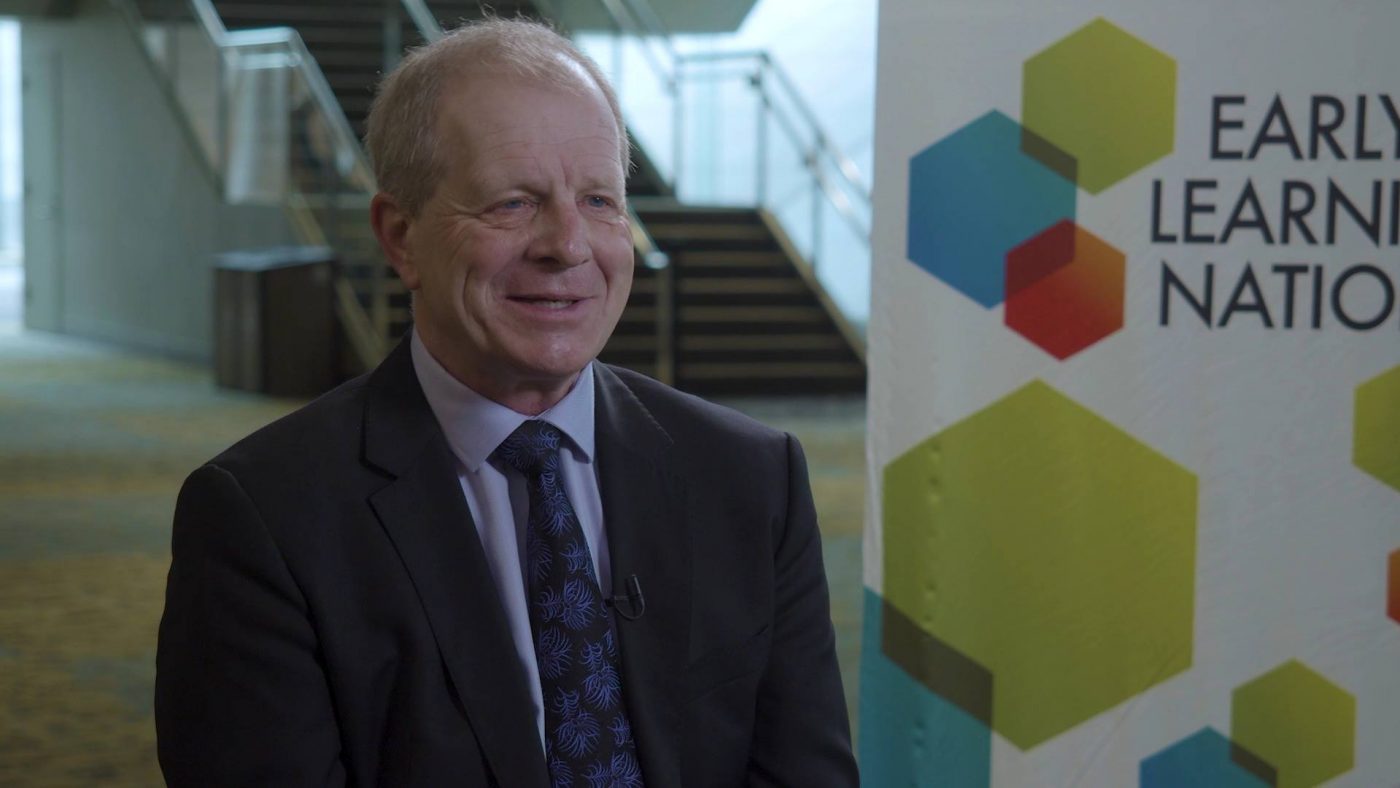 How and why do children become aggressive – or even violent? How can we understand the true causes – and recognize the signs – before they take hold? Kenneth A. Dodge, Pritzker Professor of Public Policy at Duke University explains the important research that can help children and families.  Filmed for Early Learning Nation’s Mobile Studio at the Society for Research in Child Development’s biennial meeting in Baltimore, MD, on March 22, 2019. #SRCD19

Chris Riback:                 The theme this year is international, interdisciplinary and relevant. Connect that for me to early childhood development.

Chris Riback:                 Isn’t that such an important component of the research, to make it practical and actionable, make it tangible for parents, for practitioners?

Ken Dodge:                   Absolutely important. One of the things we’ve learned, the hard way, but learned over time, is that it used to be that academic researchers thought that the direction of communication was one-way, where we academics would learn something and then we would lay it upon the public. We’ve learned that the public needs to be involved from the very beginning so they could tell us what to research, tell us what the problems are, tell us what the perspectives are. We’ve really established two-way partnerships.

Chris Riback:                 Also, I would assume the translational process for any researcher to see the research, see the insights, in action and have them applied in a house, in a school, in a community, has got to make a big difference.

Chris Riback:                 The heart of your research, or at least one area, you’ve been instrumental in understanding the development and prevention of aggressive and violent behaviors.

Ken Dodge:                   Yes. Very briefly, when I was young, growing up on the South Side of Chicago, I saw a lot of kids getting into trouble, and became interested in how to prevent them from becoming juvenile delinquents. So I did a lot of research on how it is that kids come to be aggressive, and did some interventions. But then over time I got frustrated that that was even too late. One of the early factors leading some children to come to be delinquents was their early-life experiences in disruptive homes, being the victims of child abuse, being the victims of a lot of stressful environments, so I became very interested in preventing child abuse as a way to prevent children from growing up to be aggressive and violent themselves. So for the last 15 years or so, my interests have really been on prevention of child abuse.

Chris Riback:                 You also developed a framework for intervening early to prevent the costly consequences of violence for children and their communities. Describe that framework.

Ken Dodge:                   One of the things that psychologists have done is to develop interventions, but if we apply them to only 50 children in a community, we’re not really having an impact on the community. So around 2000, I became very interested in public health, in approaches to having population impact. We searched for a while for the silver bullet intervention, and there is not one. One of the things we’ve learned is that children come to be aggressive, and parents come to be abusive, in many different ways.

Ken Dodge:                   So we embarked on a 20-year period to try to figure out want to do about it. We made a lot of attempts, a lot of failures I could tell you about, but that’s the way things go. We were very fortunate to have long-term financial funding from the Duke Endowment, a fabulous organization, and they invested in us.

Ken Dodge:                   Ultimately, we arrived on this idea of reaching every family at birth, in the hospital where they give birth, and then in their homes several weeks after. Reach out to them, congratulate them on the birth, but then try to understand what their needs are. We use nurses. They’re wonderful. What we learned is that every mother and father loves a nurse coming into their home to help them. So the nurse does that in several hours, gets to know the family, and tries to understand what their needs are. Then we try to bring community resources to meet their needs.

Chris Riback:                 There’s 6,000 people waiting for you, you know. Big picture, I looked at the Center for Child and Family Policy, which you helped start. One part of it that caught my eye is the focus the Center puts on engaging with policymakers.

Chris Riback:                 What’s your view of where our policymakers are in terms of understanding and supporting the important ideals behind early childhood development?

Ken Dodge:                   Surveys show that overwhelmingly, more than three quarters of American public favors greater investments in early childhood. They get the message. So if we’re scientifically evidence-based and thinking about economic efficiency, I have found policymakers really to be embracing what we’re doing. Durham Connects program, we now call Family Connects as we disseminate it nationally, and we’re in three dozen communities across the country that are interested, so policymakers are right on board. 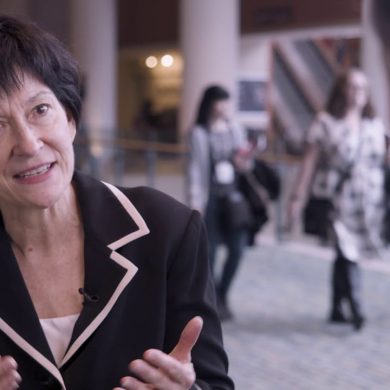 Barbara A. Willer: Taking a Position on Early Childhood Education