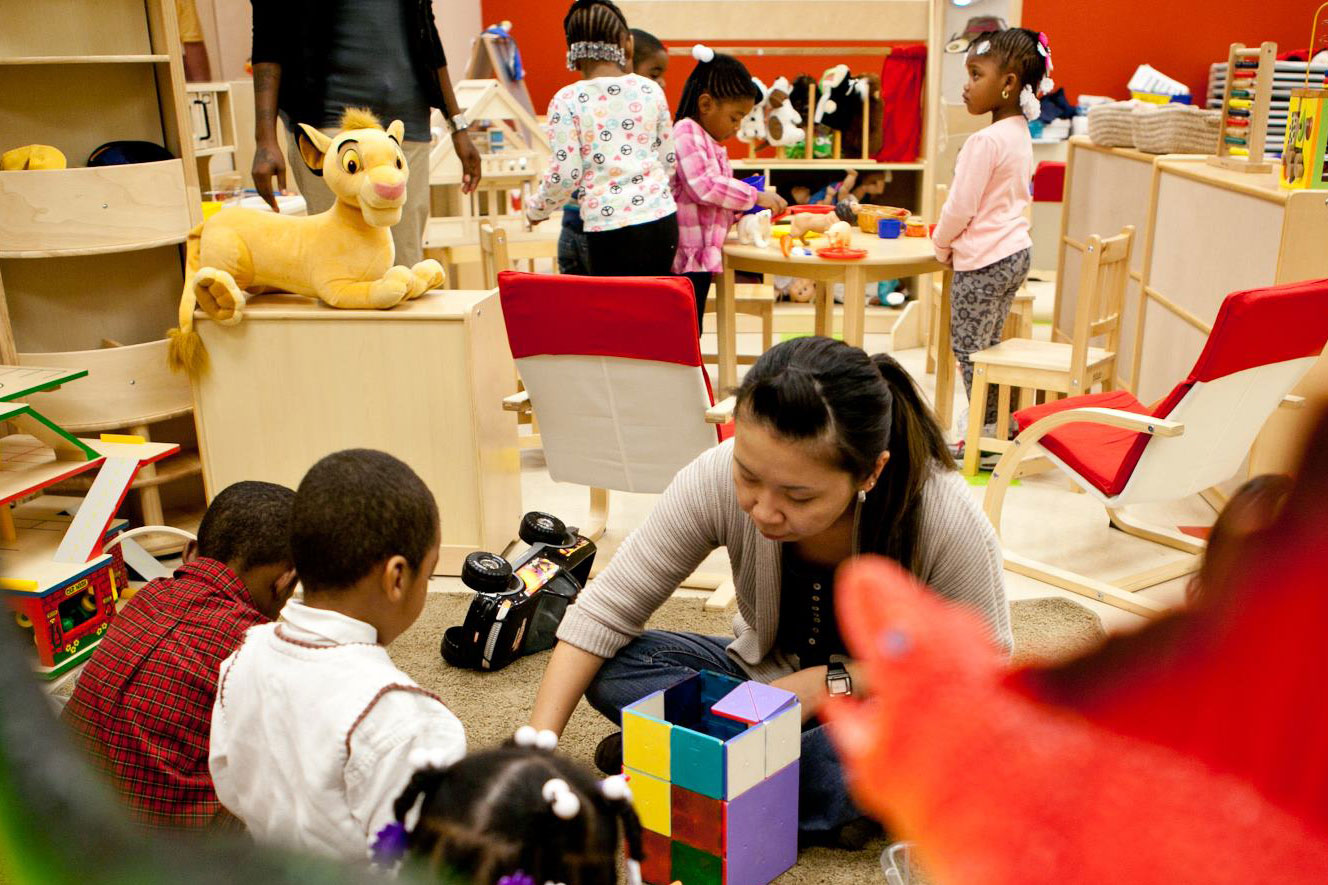 As a preschooler, Victoria Ankrah was taught in a Paterson, N.J., Head Start program where her mother was a member of the program’s policy council. She remembers walking her nephew to and from the same Head Start, and her aunt being involved, too. Later, Ankrah took her first job as a fifth-grade teacher at the same elementary school, eager to share her passion for learning. Her recollections of what awaited her are vivid.

“I was deeply concerned about the children who were in my class. A majority of them were not on a fifth-grade level. That was heartbreaking,” Ankrah said. “The one thing I knew for sure was these kids didn’t really have a fighting chance unless they worked three, four times as hard, because they were so far behind. They had been pushed through the system. They were kids sitting in a fifth-grade classroom who could not read at a second-grade level and that’s terrible that someone had done that.

That opportunity came in 2007, when Ankrah became executive director of the Camden, N.J./Philadelphia, Pa., Head Start operation of Acelero Learning, which serves more than 1,000 children up to age 5 in eight facilities. In March 2019, the Camden/Philadelphia program was named as one of the most effective Head Start programs in the country.

“There are a lot of people who think that funding for Head Start should be cut and that it’s not making a difference and it’s not changing lives,” Ankrah said, “but I’m an example that Head Start works.”

“Have no sacred cows. If something isn’t moving the children/program forward, don’t be afraid to let it go and try something new.” — Victoria Ankrah
Head Start is a federal program started in 1965 as part of President Lyndon Johnson’s War on Poverty. It was designed to help break the cycle of poverty by providing preschool children of low-income families with a program to meet their emotional, social, health, nutritional and psychological needs. It now provides grants to 1,600 agencies around the country that provide Head Start services.

Research about Head Start that was published in December 2017 by the Center for Poverty Research at the University of California, Davis, reached these conclusions:

Meanwhile, a working paper produced in November 2018 by two University of Michigan economists found that participation in Head Start is associated with increases in high-school completion, college enrollment and college completion.

After working as an elementary and then preschool teacher, Ankrah was drawn to Acelero by the company’s philosophy.

“It was a young company and they were innovative; they were willing to think outside the box,” she recalled. “They would say, here are the performance standards that govern Head Start, but how do we go beyond that, how do we do more, how do we try something new and how do we actually set out on a quest that will change the lives of children—which was truly what I had been seeking back when it all began for me in that fifth-grade classroom.”

Tips for early childhood educators from Victoria Ankrah
Acelero, a for-profit company, was established in 2001, and also operates in Wisconsin and Nevada. Its aim is to improve outcomes for the 5,000 children in its Head Start programs.

The exemplary designation for its Camden/Philadelphia program was made in a March 2019 report by Bellwether Education Partners, a national nonprofit organization based in the Boston area that focuses on reforming education to better meet the needs of underserved children. Acelero was among five programs highlighted.

The five programs showed evidence of “positive impacts on children’s learning that were either substantially larger than those of typical Head Start or other early-childhood programs or sustained beyond kindergarten entry,” according to the report. Among the qualities at Acelero that were cited:

Overall, Ankrah said: “You have to be willing to say there are no sacred cows, and I think that is the problem often with many programs: There are too many sacred cows, so they don’t change things. When we realize it’s not working, we’re willing to let it go and try something that will work out.”

A zeal for what you do is also important.

“I think what makes me an effective leader is I think I’m inspiring. When I’m passionate about something, I’m drawn to create that passion in others,” Ankrah said.

Milwaukee journalist Tom Kertscher was a 35-year newspaper reporter, finishing that career at the Milwaukee Journal Sentinel. Now a freelance writer, his work includes fact-checking for PolitiFact and sports reporting for the Associated Press. His reporting on Steven Avery was featured in Making a Murderer. Kertscher is the author of sports books on Brett Favre and Al McGuire. 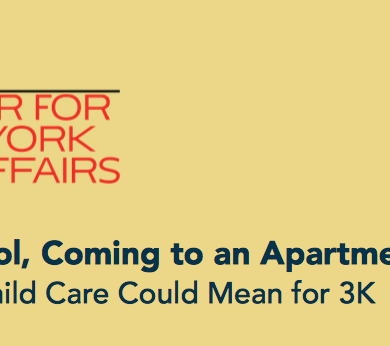