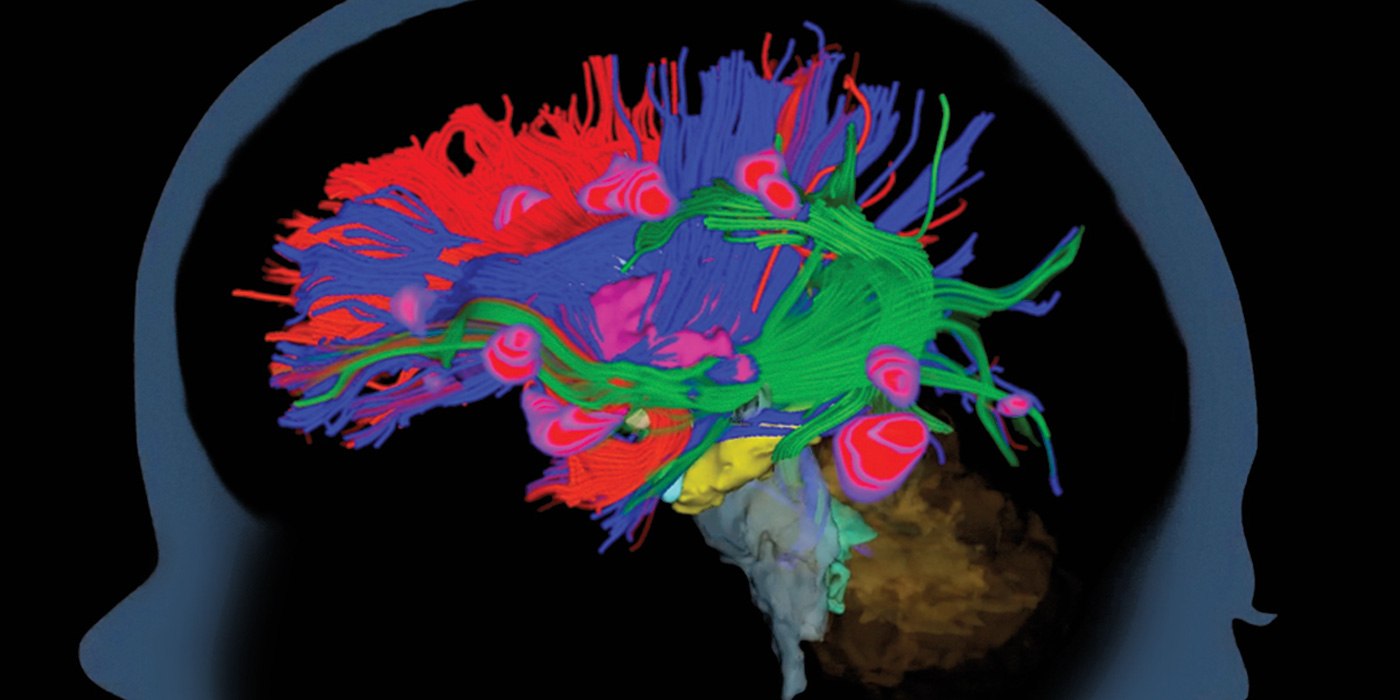 Amid the technological hustle and bustle of the University of Washington’s Institute for Learning &  Brain Science (I-LABS), one research-assistant position requires a particularly specialized skill set: Toy Waver.

An especially important finding of this precise imaging technology has been that children apparently have no limit to their capacity for language learning.
Although it sounds like a sweet job almost anyone could enjoy, being a toy waver in this context is actually a tricky task involving significant training, according to Dr. Sarah Lytle, I-LABS’ Director of the Outreach and Education division.

The toy waver keeps infants’ and toddlers’ attention while they sit for as long as possible in one of the most technologically advanced brain-imaging devices in the world, specifically modified to scan the brains of the youngest humans. As the baby focuses on the stuffed animal, soap bubbles or cloth Slinky the toy waver deploys, the lab’s magnetoencephalography, dubbed MEG, silently measures minute changes in the electric field of the child’s brain — giving researchers a clear idea of how and when the child responds to various stimuli. The torrent of data these scans provide has given scientists’ unprecedented information particularly in relation to how human babies learn language and our practically endless capacity for statistics and computation.

I-LABS is the first lab in the world to put an awake baby in a MEG; it’s one of the only MEG devices used primarily for research with infants and toddlers. One of the key features of this MEG is that it’s noiseless, which, as any adult who has endured an MRI can affirm, is a huge plus. Because the machine measures minuscule alterations in the magnetic field, the room has to be free of metal — requirements that combine to create a significant design challenge, Lytle says. Ultimately I-LABS purchased a MEG machine from Finland and re-engineered it somewhat to create a molded-plastic, hydraulic high-chair apparatus that operates silently and gives the babies room to move their heads so they don’t feel constrained or pinned down — a recipe for upset, as any parent can attest.

A little cap fitted with GPS sensors tells the machine where the baby’s head is located at all times so measurements can be adjusted instantly for head movements. The child’s parents watch from a waiting room where a video feed provides up-to-the minute feedback on the baby’s responses.

Then, the toy waver’s job really gets under way.

“We use noiseless toys that are interesting for a child,” Lytle says, “but not so interesting that they want to reach out and grab the toy. Ideally, we keep the children in this sort of glazed-over state where data collection happens best. We have a short window of time with younger kids because of their tolerance level.”

An especially important finding of this precise imaging technology has been that children apparently have no limit to their capacity for language learning, Lytle says. Researchers have suspected this for some time, she says, but seeing in real time how the baby’s brain responds to language learning provides the science-based evidence.

Further, she says, I-LABS researchers have discovered that learning multiple languages appears to help with cognitive flexibility, as the scans have revealed increased activity in the frontal lobes of children who are bilingual. The frontal lobe is the area of the brain responsible for higher-order thinking skills, which scientists refer to as “executive functions” — tasks like inhibition and activation of actions.

“A bilingual child gets natural practice with these skills as they toggle back and forth between each of the languages in their lives,” Lytle says. “For instance, if Mom is speaking to you in Spanish, you need to activate your Spanish response and inhibit your English response, and if your teacher is speaking to you in English, you need to activate English and inhibit Spanish.

“A child who has greater cognitive flexibility is going to be the one who waits with their hand raised to be called on instead of blurting out the answer, because they have that impulse control. They might be better at switching between the transition time in a classroom when they’re done with recess and have to go do math.”

One inestimable value of the I-LABS’ MEG research has been that the lab has studied thousands of infants at different ages and have created maps of babies and toddlers’ brains, which provides a collection of brain atlases of data-based information about the functional area of the brain signals are coming from. I-LABS has made these atlases open source so any researcher anywhere in the world can have unprecedented access to data that shows what’s going on in those brilliant baby brains. 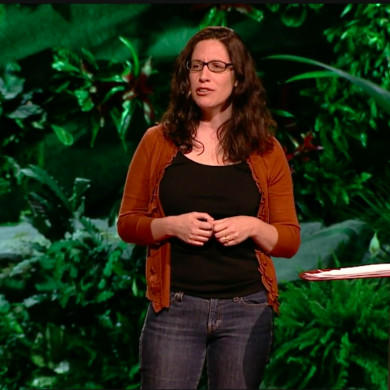 ‘What We Learn Before We’re Born’: Video