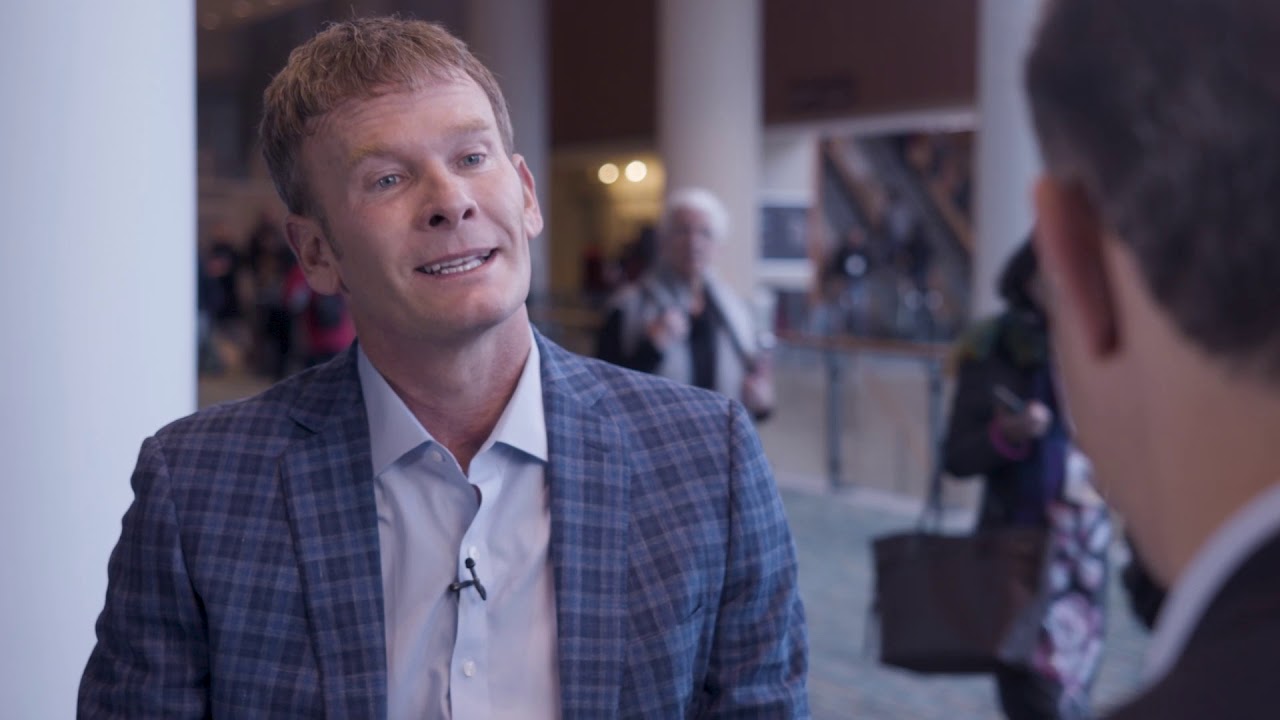 Chris Riback:                 Tell me about the New Horizon Academy. What is it, what’s your philosophy, and how do you scale that to more than 70 schools across Minnesota, Idaho, Iowa and Colorado? And maybe I’m missing a state at this point.

Chad Dunkley:              Yes, those are the States we’re in at this point. New Horizon Academy was actually started by my mom in 1971. So I grew up as a kid in the classroom. That’s actually where I learned a lot about early childhood and then I stayed with the company in various roles, became a parent as well, so I see it from that perspective, and our family’s just been very committed to early childhood from the early days. We have grown, actually we have 87 locations now and so we’ve been growing quickly in the last few years as we’ve kind of found our way about how to grow in other States, but it’s Minnesota had been our home for a very long time.

Chris Riback:                 It’s a wonderful place, Minnesota. I spent a lot of time there. Why is it able to scale? What is it about your approach that allows you to scale the way you have?

Chad Dunkley:              Yes, I think part of it is just our established reputation and quality and so when families choose you and they choose you [crosstalk]-

Chad Dunkley:              The philosophy is really about building children’s self-esteem at a very young age and we incorporate all the best practices in early childhood. We stay on top of the research and so, but it’s still primarily children learn through play and learn through being very active and having our teachers create intentional activities that teach children the types of skills they need to be prepared for life. A lot of it’s social, emotional, executive functioning, how to interact and learn from others, how to self-control, all those really important skills. But then the academic skills of early literacy, math, all of those things incorporated into our schools.

Chris Riback:                 Now with your spare time, and I mean that facetiously, you also were very active in public policy. There’s actually a lack of strong childcare options in Minnesota, isn’t there?

Chad Dunkley:              There absolutely is. We have a flawed economic model in early childhood. We’ve really taught families about they should look for quality. They’ve heard about the brain research, but at the very same time as we’ve increased the quality of childcare. We’ve really left a lot of families out. Young families don’t have the financial security, many of them, to afford the type and level of quality they need for young children when we know how important those classrooms are. So I don’t think the answer to early childhood is really going to come from what parents can afford. It’s going to have to come from governments providing more intervention, positive intervention, helping them financially afford what they need for young children.

Chad Dunkley:              We have some scary and sobering statistics. We have a declining birth rate in this country. We have a declining work participation rate. Other countries have surpassed us and that’s because they’ve increased investments and said, “This is worth it for our future economy.” These young families need financial security. They need to stay in the workforce. But their children need something much higher in quality than we used to know about to prepare them for kindergarten and beyond.

Chris Riback:                 Speaking of getting the government involved, you visited the White House earlier this year, I believe it was.

Chris Riback:                 You attended a session on early childhood learning. What was the session? Did you have a chance to comment? If so, what did you say?

Chad Dunkley:              I really talked about this broken economic model. Our teachers need to make more. But early childhood, we have to have small teacher-child ratios. We have to have hours that serve working families. So our schools are open 12 and a half hours a day. But that creates very high labor costs and so we’re unable to pay our teachers what we need and yet we can’t raise tuition rates because parents are strapped. So at the White House, I really said, “It is time for this country to do something like we did for seniors years ago.” We need a family security act. We need to take care of families with little kids, help them thrive, and give them the confidence to grow their families. The future of our country is stake.

Chad Dunkley:              Many countries have gone through some of these sobering statistics and it’s really not been good for their country and their future. People keep looking at pre-K as the answer. Let’s start at four. Let’s do a part-time program. It’s the cheapest way to supposedly solve our early education problem. The reality is for families, the crisis starts when you have a baby. Those are the smallest ratios. You’re early in your income cycle. You’ve had nine months to plan for this significant household expense and most families aren’t prepared for it. So we really start families off at the birth of a child in an impossible economic place.

Chris Riback:                 There’s another important lesson I think that one can take from you. Yes, you have a significant footprint. At the same time, you are not in 50 states.

Chad Dunkley:              I might only be in four states, but I do a lot of national advocacy because I’m watching on the ground family struggle every day. I’m watching people like me who would love to raise my teacher pay, but I know what the budget looks like. We’re trapped without some new investment that really lifts this field forward and it’s time. We have all the research to support. There’s no better thing this country could do for our future than invest and support and strengthen the economic stability of young families.

Chad Dunkley:              I am hopeful. I think there’s not a lot of issues that Republicans and Democrats come together on, but this is one of them. We have seen a historic increase in the Child Care and Development Block Grant. We’ve seen some talk about increasing tax credits for families with little kids and we have people paying attention to these work participation rates. We need every educated worker to be able to go to work. But if those workers have young children, they have to know their children are thriving at the very same time. So I do think this is one of those unique areas right now where we can really get something done.

Chris Riback:                 I hope so. Chad, thank you for coming by the studio. Thank you for the work you do, not just with individual families of course, but for public policy. 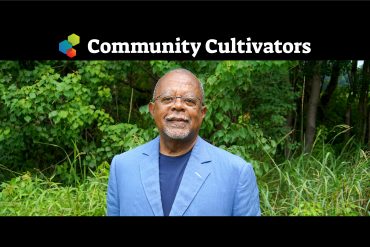 Cailin O’Connor: Measuring Up – How to Track the Metrics & Data of Early Learning Communities