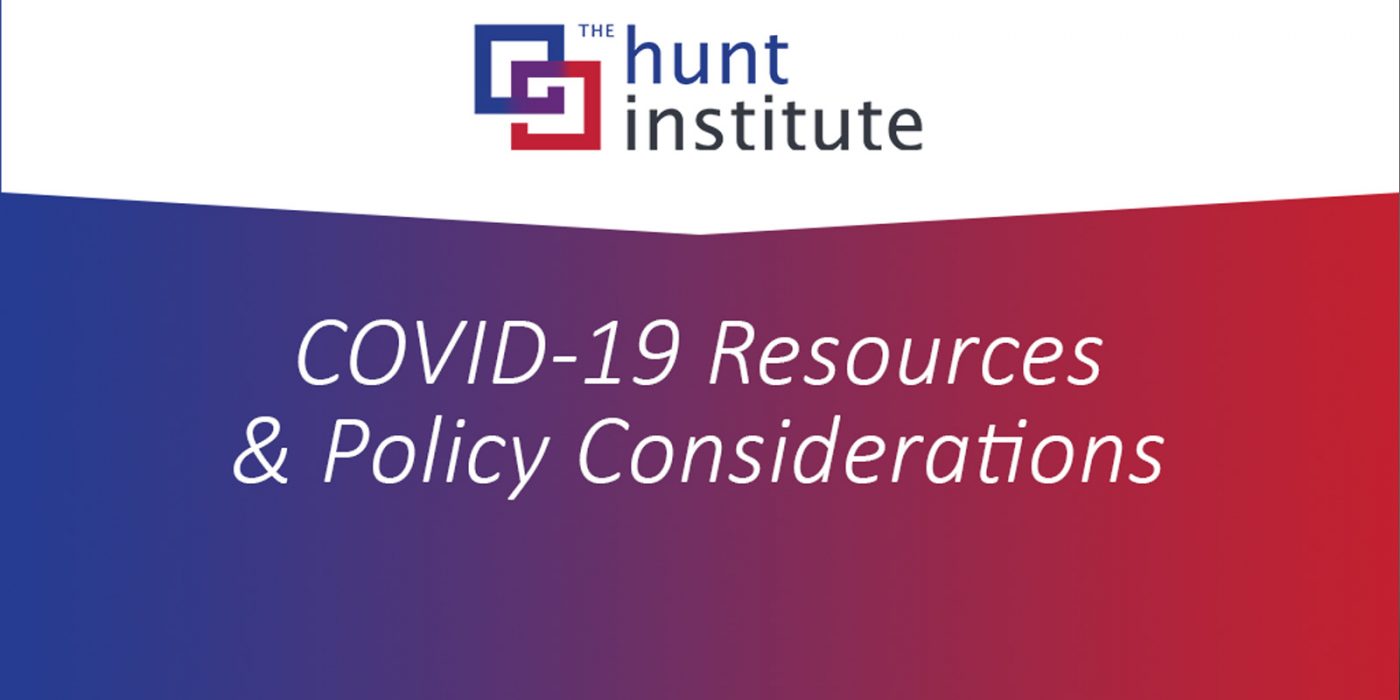 Monitoring the patchwork of responses to COVID-19 across 50 states can be overwhelming. For example, in Washington state, a slowdown in the number of deaths and infections suggests that strict containment measures may be working. Meanwhile, states like Florida have lagged far behind, waiting until April 1 to issue stay-at-home orders.

Tracking each individual state’s child care actions during this time can prove just as dizzying, but a new resource from The Hunt Institute provides a comprehensive list of state directives all in one place and updated in real time.

Child care is prominently featured across this resource, with both the Institute’s compendium of child care policy actions and a growing collection of briefs providing state policymakers with timely information on early childhood education during the coronavirus pandemic. The page will be continually updated throughout the COVID-19 crisis.

Rather than keeping state policymakers and school superintendents insulated, The Institute’s resources aim to connect state governments by keeping them informed with the latest closures, analysis and cutting-edge initiatives.

“We’ve gotten a lot of positive feedback because people have really found The Institute to be a one-stop shop,” says The Hunt Institute President Dr. Javaid Siddiqi. “It’s being updated in real time. Everything in this COVID world is changing minute by minute.”

The child care resource page illustrates how state policies for early childhood care in the midst of coronavirus have run the gamut from far-reaching closures to more lenient measures. On March 26, the Maryland Department of Education announced that child care providers must close, with the exception of those serving essential personnel. In California, the first state to issue a shelter-in-place order, the Department of Social Services left the decision to close day care centers to the discretion of the licensee, unless ordered by local, state or federal authorities with emergency jurisdiction to do so. Other states have given child care facilities the option to remain open. In Louisiana, state officials issued stay-at-home orders in March but exempted childcare.

Public health experts and politicians from both sides of the aisle have lauded Ohio Governor Mike DeWine, who has provided a blueprint for state governments responding to the virus. In a series of tweets on March 15, DeWine signaled that daycares would eventually close and healthcare facilities would soon create their own daycares to fill the gaps. The Republican governor’s measured tone and slow rollout of child care closures also won praise from The Hunt Institute’s Director of Early Learning, Dr. Dan Wuori.

“I would single Ohio out for a particularly orderly and thoughtful process,” Wuori says. “Governor Dewine stands out as having had a forward-thinking, organized process, where he signaled this was coming, gave parents time and gave providers time.”

On March 26, the state of Ohio closed childcare facilities unless they operate under a temporary pandemic child care license. The state further restricted child care facilities to no more than six children per class with one teacher. Those population restrictions are necessary for preschoolers who aren’t able to adhere to social distancing guidelines themselves. In addition to a trend in limiting the number of children per room, Wuori has noticed language in emergency licenses that addresses the stability of those groups.

“They don’t want kids filtering in and out of that group,” he says. “You keep kids together from the same family as much as possible.”

“The lines are blurring between open and closed,” Wuori says, noting that several states have closed child care facilities while giving the option to apply as emergency care providers.

Many of the temporary licenses are being issued on site at hospitals and facilities where essential staff are working, he adds. States are also waiving or suspending traditional regulatory processes.

“Typically these licenses are pretty simple, at least compared to regular child care licensing,” he says. “States are offering increased flexibility for these emergency centers with the expectation that they’re open for two months or something to that effect.”

Beyond closures, The Hunt Institute is tracking other innovations in education policy brewing at the state level. New Mexico has added infected child care workers to the state’s high risk insurance pool, pledging to pay premiums for the infected worker, and their immediate household members, until they recover.

“It’s been important for the field to see child care rightfully lumped into the category of first responders,” Wuori says. “They’re such an essential part of the nation’s infrastructure right now because without them the essential staff, the medical staff responding to the pandemic, wouldn’t be able to do that job.”

Even as states attempt to keep child care facilities open for essential workers and limit the number of children per class, providers have expressed apprehension over keeping open a potential breeding ground for carriers.

“That’s why I was so interested to see what New Mexico is doing in terms of the health insurance piece of this,” Siddiqi says. “I wouldn’t be surprised if that becomes a bigger part of the conversation because in some ways, it is a hazardous duty that they’re taking on. They’re providing this essential care and may be working daily with children who may not be symptomatic but may be capable of spreading the virus.”

North Carolina’s policies also caught Wuori’s eye. The state’s Department of Health and Human Services is providing several forms of financial assistance through May for facilities and their families, including bonus payments to full-time child care employees and child care homes. The department will pay providers $300 per month for teaching staff and $200 per month for all non-teaching staff. The state will also pay subsidies so that providers aren’t penalized for decreases in attendance through May.

“Lots of states are issuing payments based on the number of kids enrolled, as opposed to the number of kids physically showing up at school that week, so as to keep those important dollars flowing to the childcare centers,” Siddiqi says.

Looking ahead, Siddiqi says he’s interested in how states will choose to expend money granted to them from the federal stimulus package. The relief package includes $3.5 billion in state grants to prevent child care providers from going out of business and closing their doors to parents working essential jobs during the pandemic.

“Some states clearly, like New Mexico or North Carolina, have already figured out the funding streams that are within the state’s discretion,” he says. “But now all states will have this infusion of funding through the stimulus that’s aimed to support the child care industry.”

That infusion of federal dollars may not be enough to assuage the anxiety that many small providers feel throughout the pandemic.

“To me the biggest thing that maybe we haven’t talked about yet is how this is exposing the precarious financial child care model,” Wuori says. “There’s a very serious question right now and a lot of anxiety in the child care industry about how all these small businesses will ultimately be able to weather this without significant support. There certainly will be centers that will close for this purpose that will never reopen.” 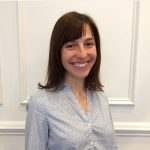 Leigh Giangreco is a freelance reporter based in Washington, D.C., where she covers news, politics and culture. 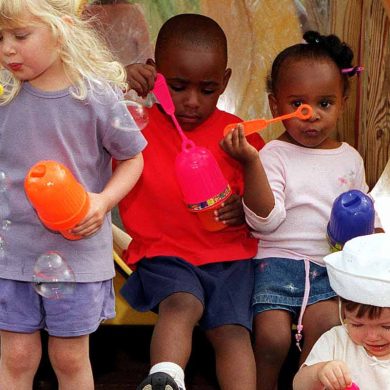