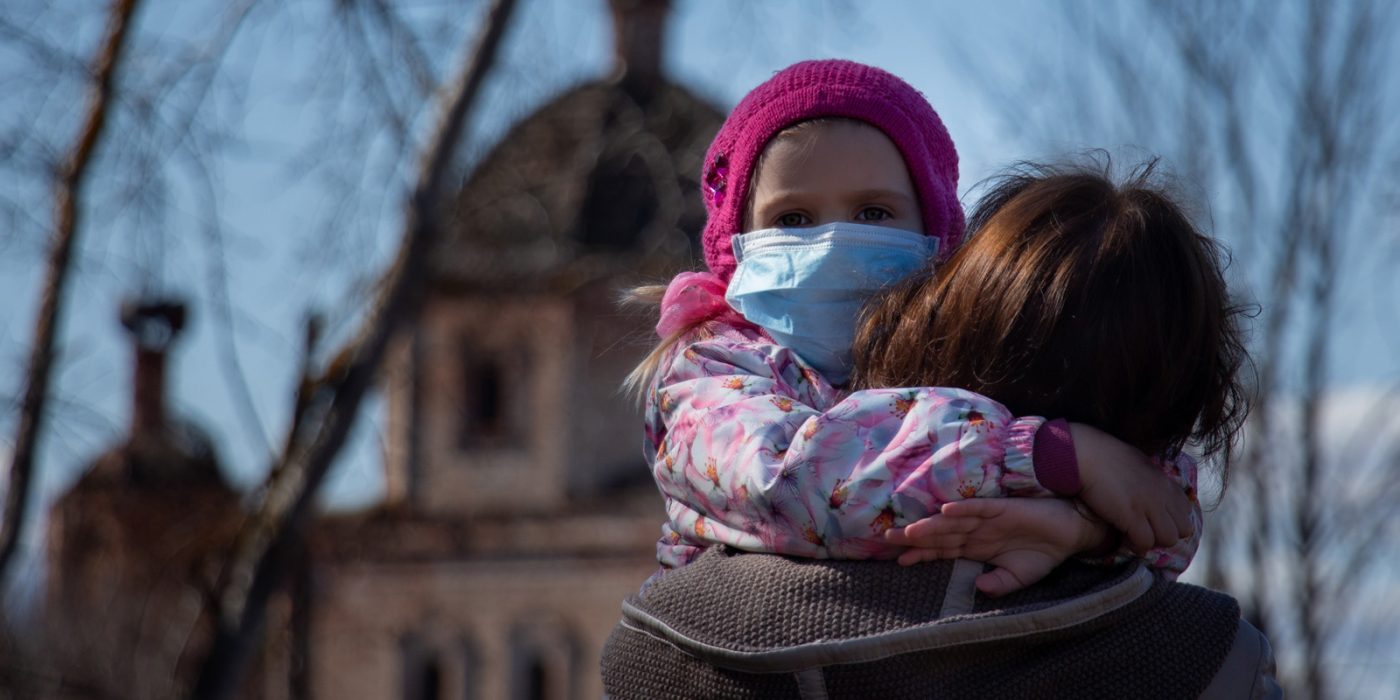 Anyone who has been following the intersection of COVID-19 and child care knows that the U.S. is not doing well. Articles abound about how the pandemic is acting like a tornado ripping through the fragile child child ‘system’ — according to the latest jobs report, fully one-third of all early care & education workers have lost their jobs. At the same time, there is widespread acknowledgment that child care is essential for America’s workforce to be able to return with any semblance of normalcy.

Yet the U.S. is not the only nation facing this predicament, and there are major lessons to be learned from our international peers. While there is much to be learned about how these countries are managing the technical re-opening of their early learning systems, the most poignant lessons are structural, almost philosophical in nature. Here are three that scream out for attention here at home:

1. Governments are capable of scrapping existing funding schemes and taking over most parent fees — meaning bold reforms are feasible.

One of the great tensions today is that parents, millions of whom are facing financial uncertainty, are having to pay for child care they can’t use or give up their slots, while many child care providers face permanent closure absent parent payments. This, of course, has huge implications for early learning. Nations such as Australia and Ireland have resolved this tension by stepping into the role of parent-payer.

In April, the Australian government disbanded the preexisting subsidy system, eliminated parent fees and began paying providers at their pre-pandemic enrollment numbers. (Australia also teaches that such bold maneuvers must be carefully designed, as paying at only 50% the usual fee hasn’t worked for all centers, and has had unintended consequences for other forms of care.)

Ireland took a slightly different approach, with the government assuming full funding responsibility for early childhood educator wages. The Irish Times recently reported that “almost 80 percent of childcare providers have signed up to the enhanced wage subsidy scheme. Under the terms of the scheme, the State will pay 100 per cent of a wage, up to a limit of €586 [$643] per week. Services signing up for the scheme must give an undertaking not to charge parents any fees, and that their child’s place will be secure once [child cares] reopen.” Ireland — a nation that historically has extremely low public investment in early learning, but for which child care was recently a major political campaign issue, is now discussing ways to make permanent this shift toward more public funding. Australia looks poised to have a similar conversation.

2. We don’t really need parent fees at all — and publicly-funded systems are resilient systems.

Several Nordic nations, such as Finland and Norway, already have what is essentially a universal publicly-funded early learning system. Those systems have not been thrust into chaos at all, much as the U.S. public school system has not. While U.S. public schools are facing budget crunches, no one is worried about whether schools will be financially able to reopen when it’s time, nor whether we are going to lose 1/3 of the teaching workforce. Similarly, in Finland and Norway, young children bear a legal right to child care, and parent fees are either nonexistent or very modest depending on age and the type of care.

In fact, I can’t link to articles about the child care crises the Nordic countries are now facing, because there aren’t any. Instead, you’ll find articles like this one from the World Economic Forum: “What Helsinki can teach the world’s cities about dealing with the coronavirus crisis.” That article notes that among other things, “Functionality in Helsinki grows from an emphasis on equal opportunity for all. This includes ability to live, work, play and express oneself in a safe environment. Education is one of the cornerstones…” Helsinki is also fully refunding parents those modest child care fees if they’re not using external care due to the pandemic. Put simply, robust, healthy, functional systems are able to weather these storms.

The U.S. is already bizarrely behind the rest of the developed world in not offering a ‘child allowance,’ or direct, unconditional monthly cash transfers to families with children (these are sometimes alternately known as a ‘child benefit’). Some of the many nations with child allowances include Austria, Argentina, Canada, France, Germany, Japan, the Netherlands, Norway, Sweden and the United Kingdom.

The logic behind these allowances is quite simple: adding a child increases a family’s expenses and financial stress without increasing its income, yet societies need healthy children and healthy families. As the Center for the Study of Social Policy (CSSP) recently noted in a brief aptly titled, “Economic Security in Good Times and Bad: COVID-19 Demonstrates Why We Need a Child Allowance”:

“A landmark report from [the] National Academy of Sciences in 2019 found that if a child allowance were adopted in the United States, it would do more than any other policy to reduce child poverty … Because child allowances are dispersed on a regular basis, they would provide a ready mechanism to increase support for families as circumstances change, and boost consumer spending during economic downturns.” And as we know, family financial security is deeply, inextricably connected to the flourishing and early learning of young children.

Several nations are applying exactly this logic by boosting their child allowances in face of the pandemic. For instance, Canada is providing a one-time $300 per-child enhancement to their allowance, while Japan is boosting their monthly benefit by nearly $100 a month. Their parents and young children are better off for it.

Taken in total, these lessons make one thing very clear: We don’t have to be content with our broken system, and we don’t have to wait until the pandemic has passed to start taking significant steps to fix the failures. We can act and plan and advocate and change things here in the present. Our peers around the globe are, right now, showing us the way.