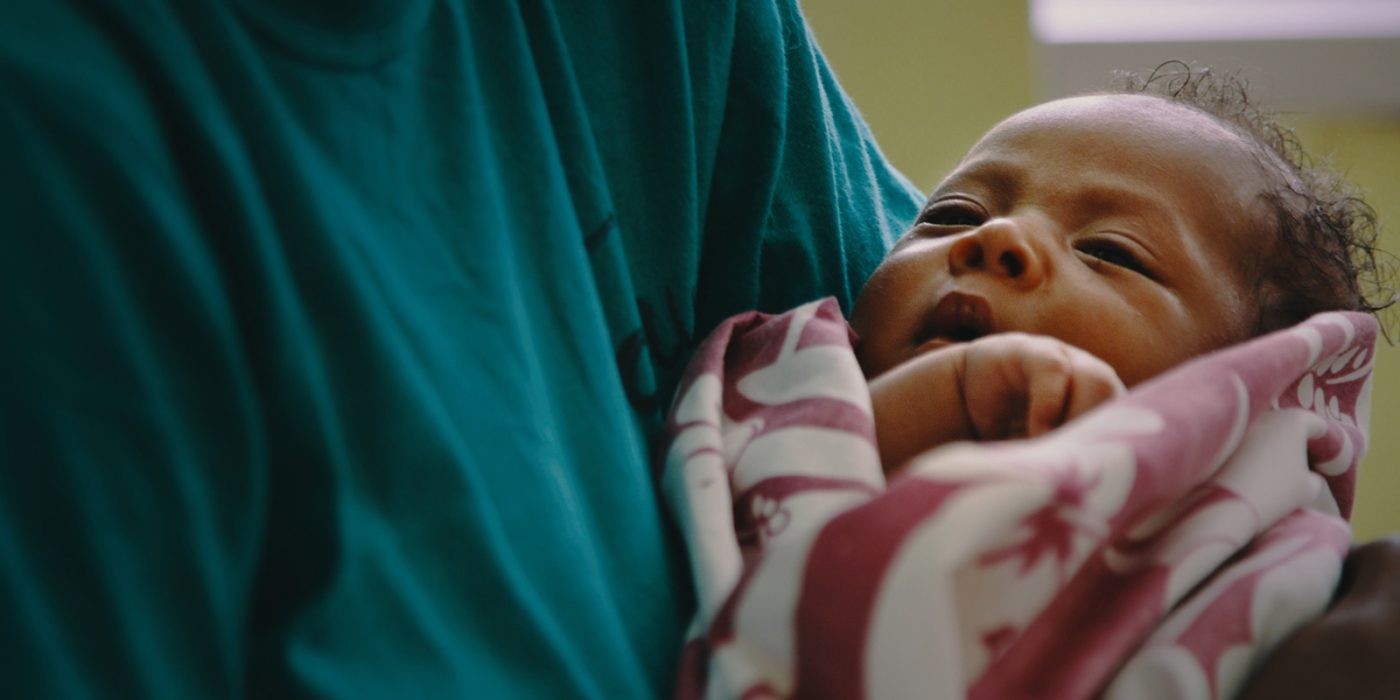 Sabra Bell remembers what it was like to be pregnant and low on funds. “Extra cash would have been useful,” she says. “I would have paid off my debts and bought a nice stroller, crib, breast pump, baby clothes and more.”

Starting in 2021, the program will distribute a monthly income supplement of $1,000-$1,500 per month to 100 low-income black and Pacific Islander pregnant women. Payments will continue for the duration of a woman’s pregnancy and then for the first two months of the baby’s life.

Kara Dukakis, an early childhood development senior program officer at Tipping Point Community, which is one of the pilot’s funders, champions the Abundant Birth Project for the way it explicitly acknowledges racism as a factor in these women’s lives. “An incredibly important part of the pilot is that women of color are hired to be the researchers,” she says. “Because they have lived the experience, they can truly empathize with the women the project supports.”

Maile Chand, another researcher who has “been there” herself, adds, “Not only will this financial opportunity help San Francisco black and Pacific Islander families better provide for their children, but it will also transform the emotional and physical state mothers are in going into their birth.”

The Science Behind the Project

The Abundant Birth Project is grounded in both science and respect for moms. Thanks to advances in medical science, premature babies have a far greater chance to survive and thrive than ever before, but it’s still ideal for a pregnancy to last 40 weeks, or close to it. Cognitive deficits and physical disabilities frequently accompany preterm births, and black women give birth prematurely (i.e., at 37 weeks or earlier) nearly twice as much as white women.

“The strain of ongoing financial insecurity,” says Dr. Zea Malawa, Director of Expecting Justice, “contributes to chronic stress and is associated with premature birth. Although San Francisco has programs to address poverty, they are not enough to close the gaps. The high rates of preterm birth experienced by the black and Pacific Islander community require a more urgent and upstream intervention.”

The Abundant Birth Project builds on Magnolia Mothers Trust of Jackson, MS, which distributed $1,000 monthly for 12 months to 20 women. A similar program in Manitoba, Canada, was found to help women to improve their nutrition, prepare for baby and engage in self-care to moderate the effect of stressful life events. Reduced incidence of low-birth-weight infants and pre-term birth also resulted.

There is no catch.

Unlike conditional cash transfer programs, which distribute money only when subjects adhere to certain behaviors (for example, attending school or visiting the doctor), the program commits to awarding stipends without stipulation.

“Most public assistance programs have complicated eligibility requirements,” says Deborah Karasek, a researcher with the California Preterm Birth Initiative at the University of California, San Francisco, which is partnering with Expecting Justice on the Abundant Birth Project. “However well intentioned, these requirements often prevent black and Pacific Islander pregnant women from obtaining the resources they need—and they tend to exacerbate mistrust in the system.”

The Abundant Birth Project, in contrast, provides direct, unconditional cash aid—returning to women the power to make their own decisions.

Pregnancy can simultaneously bring great joy and acute stress. Even for mothers with a steady partner, financial resources and robust social networks, this time can be overwhelming, even traumatic. Pregnant women without these assets are susceptible to mental and physical health threats—and this is before a new person suddenly enters the picture, demanding food, attention and medical care.

The Abundant Birth Project won’t make everything right for the moms and babies it touches—but it’s a start.

Read: Geography and Race, State by State, Can Determine the Fate of Both Mother and Baby 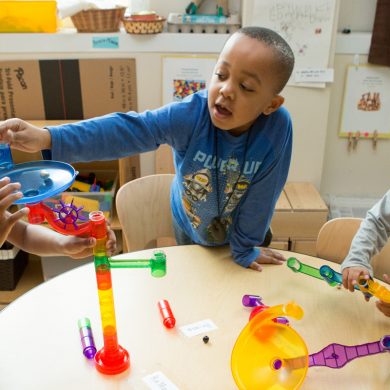 Mind in the Making: Transforming Communities with Science and Heart