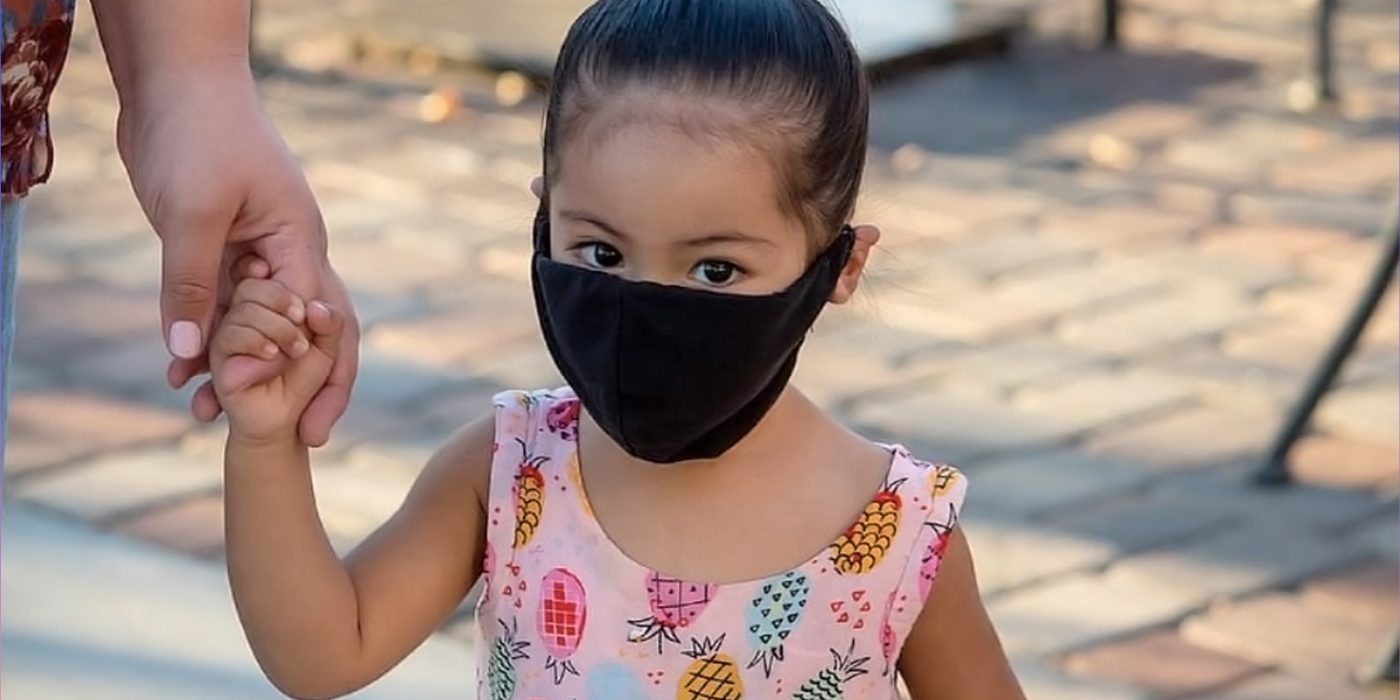 One of the most frustrating aspects of the COVID-19 pandemic is the need to act with incomplete information, like driving along a twisting road in deep fog. Frustration turns to folly, however, when clarifying information is ignored, the brights kept off.

The headache-inducing debate about children and COVID is a sharp example: there are enough studies to make theoretical arguments that kids are either relatively shielded from the virus or just as infectious as adults. Bizarrely, though, the national conversation has sidelined the real-world experience of U.S. child care programs, which have encouragingly seen few outbreaks.

Indeed, for once, we don’t have to drive blind. We don’t have to rely on computer models or unclear laboratory evidence or tiny sample sizes or even comparisons to other nations. We have evidence about young children and COVID right here at home — and it tells us that done right, with an eye on community spread, group settings for little kids and their caregivers can be pretty darn safe.
While public schools are just starting back up or preparing to begin after Labor Day, child care programs have been operating en masse since May or June, albeit with reduced enrollment. Several states have been issuing regular updates on COVID cases in child care, and the Centers for Disease Control (CDC) recently released a study of Rhode Island’s child care programs during June and July. All told, we can now draw on the experience of tens of thousands of open programs across the nation, collectively serving well over a million children.

Yet these hard-earned data points are getting little notice compared to laboratory studies purporting to show that “Children Are Silent Spreaders Of Covid-19” or that “Children May Play a Larger Role in Transmission Than Previously Believed.” These studies — which are inconclusive at best, flawed at worst — are rarely put in context of what’s happening in communities every day. It’s one thing to know that some children have high levels of viral RNA in their noses; it’s another to see what’s actually happening to children and their educators in group settings.

So what is state data telling us? Broadly, it shows while child care programs are not zero-risk, they are low risk — and young children certainly do not seem to be major drivers of COVID spread.

Here are some examples, and keep in mind these are out of thousands of open programs in most states (also note these are not single cases but outbreaks, multiple cases within a program that can be reasonably linked; all data was pulled on 8/21/20):

Texas poses perhaps the most interesting case study, because the state had major spikes in child care cases during the first part of summer amid questionable regulation and sky-high community spread. Recently released data shows that since May, 1,885 of the over 13,000 open programs had at least one case. Importantly, however, only 693 had more than one case (and not all of these necessarily linked). Put another way, in at least two-thirds of Texas programs where we know COVID came inside, there was no spread.

The CDC’s study on Rhode Island backs this up. Among the 666 child care programs open in June and July, just 29 had COVID cases, and 20 of these had only a single incidence. Among the nine with more than one case, five were found to not have linked cases, meaning that secondary transmission (outbreaks) only occurred in four programs. In Rhode Island, as in other states like Colorado, this strikingly low spread occurred even as group sizes were increased up to a maximum of 20 individuals per class.

Put simply, between 95 to 99 percent of U.S. child care programs appear to be operating with no outbreaks. This fact in no way invalidates the suffering of individuals who do catch the virus in an outbreak, but it puts the risk in context. The relative risk to any specific area is of course dictated by its local rate of community spread: the worst Texas child care flare mirrored the statewide flare, and all four of the Rhode Island outbreaks happened, per the CDC, “in the last 2 weeks of July, when community transmission in Rhode Island increased.”

For what it’s worth, a new study out of England is in full concordance. In June, there were only five outbreaks among more than 28,000 open English “early years” programs, with a “strong correlation” between local community spread and outbreak likelihood. Staff members were “not more likely than the general population as a whole” to become infected.

It’s worth noting a few provisos. These outbreak counts likely represent a lower bound due to poor testing access, programs choosing not to report cases, and because, as the CDC study says, “case ascertainment among children is challenging, given high rates of asymptomatic infection or mild disease.” Additionally, each state has different reporting requirements and compiles its data differently; an “outbreak” in Colorado is two or more linked cases, while in North Carolina it is five or more. A more systematic study conducted by researchers at Yale University is due to release results in the coming weeks.

Still, even if one went so far as to double the reported outbreak counts, this data paints a rare promising picture in a bleak era. Young children in small-group congregate settings that follow public health guidelines are fairly safe. While young children can and do transmit the virus, they are not major vectors. We would know by now if that was false, just as a few weeks of college have brutally illustrated the danger older teens and young adults pose in their groupings.

(By the way, none of this excuses the reality that the U.S. child care sector has been heroically caring for children of essential workers and other working parents — many sites never closed — with vanishingly little government support. Congress continues to twiddle its thumbs instead of passing desperately needed relief funding. Child care could be 100 percent safe and it still wouldn’t change the fact that programs are going under every week because of our leaders’ inaction.)

The young-child experience has major implications on everything from lifting the remaining group size restrictions on child care programs — the financial equivalent of cement boots — to lifting developmentally inappropriate guidance that is, as Jackie Mader of the Hechinger Report writes, “discouraging some of the basic elements of early childhood, like experiencing the world through physical touch and learning to share toys with friends.”

Applying child care lessons to schools should be done with high caution, of course. A child care program with 80 children in self-contained rooms has a different scope than an 800-person school with shared bathrooms.

And the benefits can be astronomical. Millions of parents are currently able to maintain their livelihoods because child care programs are open, and millions of children are benefiting from high-quality care, learning and social interactions.

If nothing else, the child care experience should guide popular and media narratives. COVID and kids is a complex and confusing topic, but the lack of contextualization risks hardening misconceptions and ginning up unnecessary fear, particularly now that the issue has become partisan.

As economist Emily Oster has noted, “Because of the overwhelming bias in what gets reported about COVID-19, the public lacks essential context for making reasoned, well-informed decisions … In the absence of complete information on risks, our overreactions can have serious consequences.” The British pediatric infectious disease specialist Alasdair Munro recently tweeted out these sage principles which, if kept front of mind, can help cut through the noise: “Children absolutely CAN transmit, and they do; The risk CANNOT be ignored and must be mitigated against; But selling them as drivers of the pandemic, or exaggerating the risks to their health is damaging, and making the situation worse; Please think about how you communicate.”

Indeed, for once, we don’t have to drive blind. We don’t have to rely on computer models or unclear laboratory evidence or tiny sample sizes or even comparisons to other nations. We have evidence about young children and COVID right here at home — and it tells us that done right, with an eye on community spread, group settings for little kids and their caregivers can be pretty darn safe. 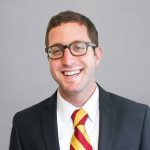 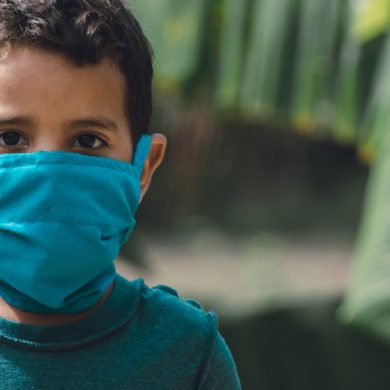