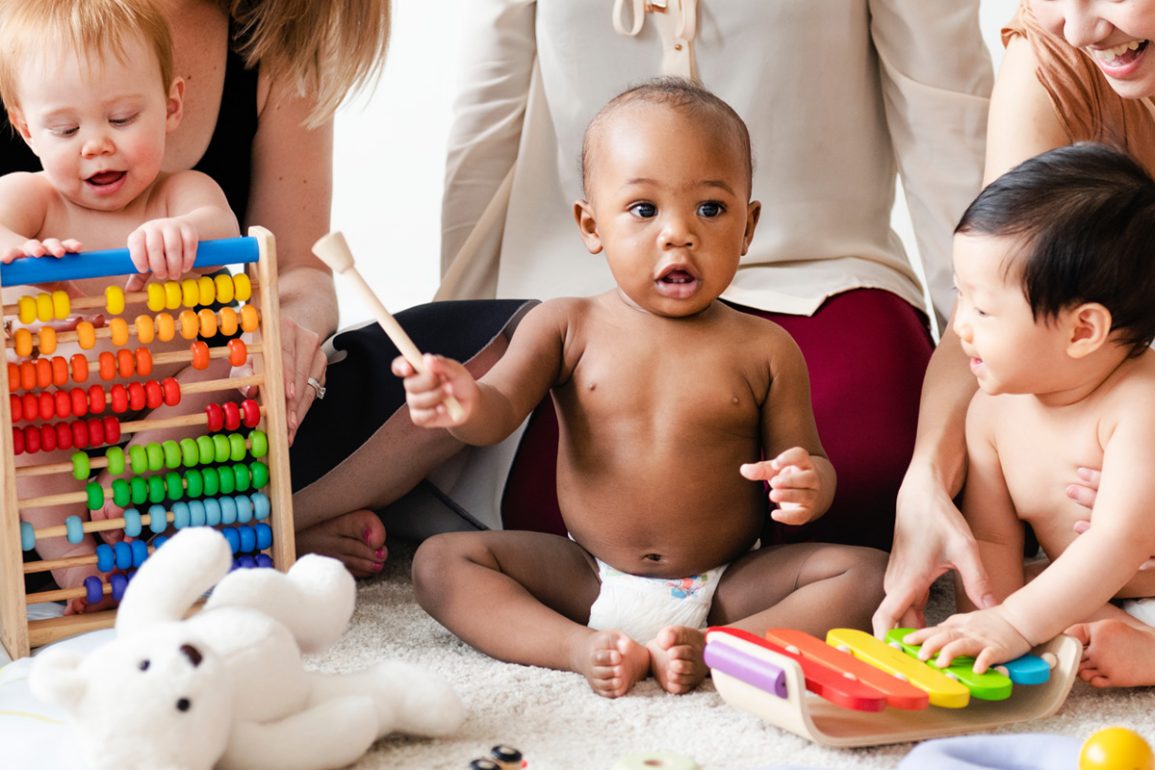 One of its highlights of this year’s conference was the issue-intensive session titled “Infants and Toddlers Face Racism, Too: Science, Practice, and Policy.” To judge from the lively stream of comments in the Zoom chat (e.g., “We can provide the best services possible for children and families… and people will still die if we don’t also change the systems,” noted Cat Tamminga of Minnesota), the conversation provoked a great deal of reflection.

Kandace Thomas, executive director of First 8 Memphis, moderated, introducing the topic of historical trauma and its meaning for child development. Here are our takeaways:

Professor Coll noted that the vast majority of social science studies focus on so-called WEIRD (White Educated Industrialized Rich Democratic) subjects, even though they account for just 12% of the world’s population. Her remarks traced the history of the science of child development, moving rapidly from Charles Darwin and Sigmund Freud through Arnold Gesell, Jean Piaget, Lev Vygotsky and Urie Bronfenbrenner. Despite the efforts of these thinkers to put a scientific gloss on their cultural biases, she said, “Not all stages are universal. Poverty and racism matter.” For Professor Coll, a new theoretical framework recently published by Nicole Vélez-Agosto et al. is worth considering:

In our model, culture has the role of defining and organizing microsystems and therefore becomes part of the central processes of human development. Culture is an ever-changing system composed of the daily practices of social communities (families, schools, neighborhoods, etc.) and the interpretation of those practices through language and communication. It also comprises tools and signs that are part of the historical legacy of those communities, and thus diversity is an integral part of the child’s microsystems, leading to culturally defined acceptable developmental processes and outcomes.

A system in which public policies, institutional practices, cultural representations and other norms work in various, often reinforcing ways to perpetuate racial group inequity. It identifies dimensions of our history and culture that have allowed privileges associated with “whiteness” and disadvantages associated with “color” to endure and adapt over time. Structural racism is not something that a few people or institutions choose to practice. Instead it has been a feature of the social, economic and political systems in which we all exist.

Professor Lewis urged early childhood educators and researchers to account for people’s multiple social identities. Her advice for white professionals: Leverage your privilege in the service of social justice. 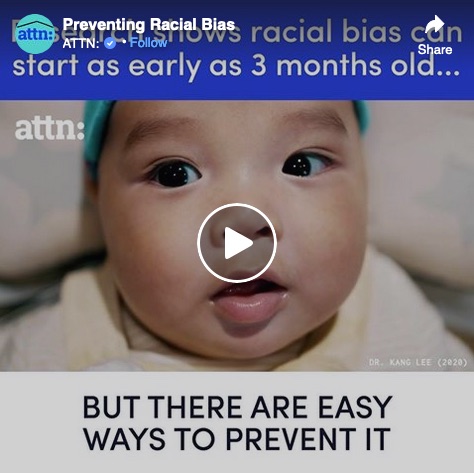 3. Diversity must be taught. Kang Lee (University of Toronto) presented his finding on how babies perceive race. Presented with photographs showing faces of different races, newborns do not seem to discriminate, but three-month-old infants show a preference for looking at someone the same color as them.

Professor Lee also chronicled his investigations into “they all look the same” bias—that is, difficulty distinguishing between two faces of the same race, but different from the observer—finding that it starts at about 9 months. The cause, he found, is lack of exposure to individuals of other races. His prescription: increase ecological diversity. Situated in environments where people of different colors are the norm, children will seek out diversity. Situated in a homogenous environment, they are less likely to seek out diversity. He compared it to dietary preferences; given a steady diet of the same flavors, children fail to develop an appetite for new foods. And the same goes for the racial identity of heroes and villains in children’s literature.

4. It still takes a village. Iheoma Iruka (recently of HighScope, currently with the University of North Carolina) introduced us to her RICHER for combating racism:

Professor Iruka recommended Eddie Moore, Jr.’s 21-Day Racial Equity Habit Building Challenge, which has been taken up by numerous United Way chapters to promote steady consumption of books, podcasts and other media to nourish understanding of issues related to power and oppression in our society. The result, she promised, would be “villages of protection, affection, correction and connection.”

👉 Read more: Steps to Sustainability: Fundamental Reforms to Our Systems of Child Care and Early-Learning Programs

Afterwards, conference participant Lisa Matter, who runs a professional development initiative for the Colorado Department of Human Services, told me, “The session reinforced the urgency of taking part in systemic change alongside advancing the lives of individual children, families and caregivers. Appropriate for a conversation about diversity, it showcased a genuine diversity of perspectives.”

Article: Leading by Example on Race to Mitigate Impact of Racism on the Health and Well Being of Children

Article: Geography and Race, State by State, Can Determine the Fate of Both Mother and Baby

Article: Top Takeaways from the Black Lives Matter for Families Conversation Hosted by Common Sense Media and the Commonwealth Club

Article: The Connection Between Maternal Health and Infant Health: Asking the Difficult Questions