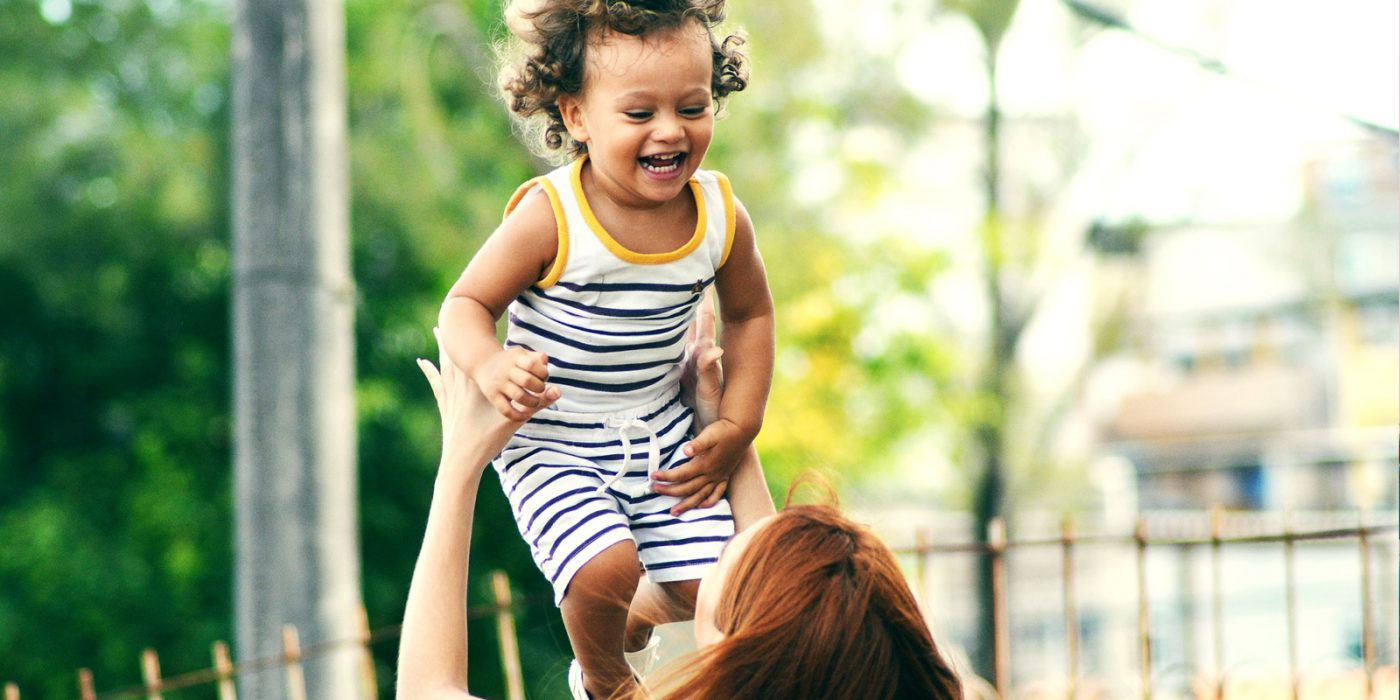 Photo by Thiago Cerqueira on Unsplash

The National League of Cities (NLC) held its Virtual City Summit last month. While child care came up at many of the sessions, it occupied center stage at two of them. Johnny DuPree, former mayor of Hattiesburg, Miss., moderated “Small but Mighty – Children and Families Thriving in Small Cities,” with these panelists:

“The issue wasn’t what we thought it was at first. We didn’t need more books in the library. We needed volunteers to read them.” — Chief of Staff Susan Broussard, Mayor’s office, Alexandria, La.
And “Taking Care of Business: Childcare and Getting Back to Work” featured:

Here are five takeaways from the two conversations:

1. Child care is a workforce issue. Even before the pandemic, Barfield said, when employers came together to talk about workforce issues, “We couldn’t have a conversation without child care coming up.” She noted that child care is a $47.2 billion industry with a 1.5 million strong workforce—bigger than the airlines. Today, with an increasing number of parents defecting from the workforce for lack of accessible and affordable child care, the need for relief is greater than ever, and so is the potential return on investment. Mayor Rawls, the first Black mayor of his city, comes from a family of funeral home owners, so he knows the challenges that small businesses face. “Main Street needs to be part of the conversation,” he said.

2. Child care affects nearly every facet of community life. Beyond workforce issues, inadequate child care hampers everything from health care to higher education, with disastrous consequences for today’s families and tomorrow’s citizens. The situation is especially dire in so-called child-care deserts where poverty and education gaps already plague families. Championing an early education focus in her small city, Broussard quoted a favorite saying of her boss, Mayor Jeff Hall: “There’s no barrier between a child who can’t read and the penitentiary in Angola.”

She also stressed the importance of collecting data before making decisions. “The issue wasn’t what we thought it was at first,” she said. “We didn’t need more books in the library. We needed volunteers to read them.”

3. The economy is a human issue. COVID is hitting communities of color harder, and experts fear the recovery will reach them last. “Everything got derailed by the pandemic,” Wilson recalled. “Whatever our priorities were before, all of a sudden we had to shift gears to food insecurity.

Mayor Lumumba—a Detroit native—spoke of the “dignity economy,” which goes beyond gross domestic product and other traditional indicators. “There is dignity,” he asserted, “in being able to pay your bills.”

In terms of possible solutions for his small Delta city, Mayor Lumumba mentioned Universal Basic Income, also known as “the freedom dividend,” a policy championed by, among others, 2020 Democratic presidential candidate Andrew Yang.

4. Breaking down silos means changing mindsets. Wilson described a weekly phone call with pastors as a way of reaching communities often left out of the political conversation. “When you work together,” she said. “You can generate more funds.”

Farrar-Myers organized a child care summit in Arlington. “Political leaders have the power to be conveners,” she said, “not necessarily to come up with all the solutions.”

Hospitals and universities can be anchors for these conversations. Partnerships with retirement communities and other multigenerational interactions may be part of the solution in some communities.

5. Declines in tax revenue mean trouble ahead. “Don’t think that when the pandemic is over, everything will be okay,” warned Mayor Lumumba. There are hard choices ahead, he said, citing his own adamant refusal to cut his city’s early childhood development budget. Mayor Mims said there would always be potholes, garbage collection and other day-to-day issues, but it’s important never to stop asking what really moves the needle. 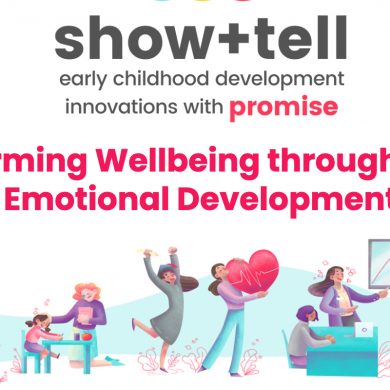 Top Takeaways from the Pop-Up Show + Tell: The “Promise” of Social and Emotional Learning