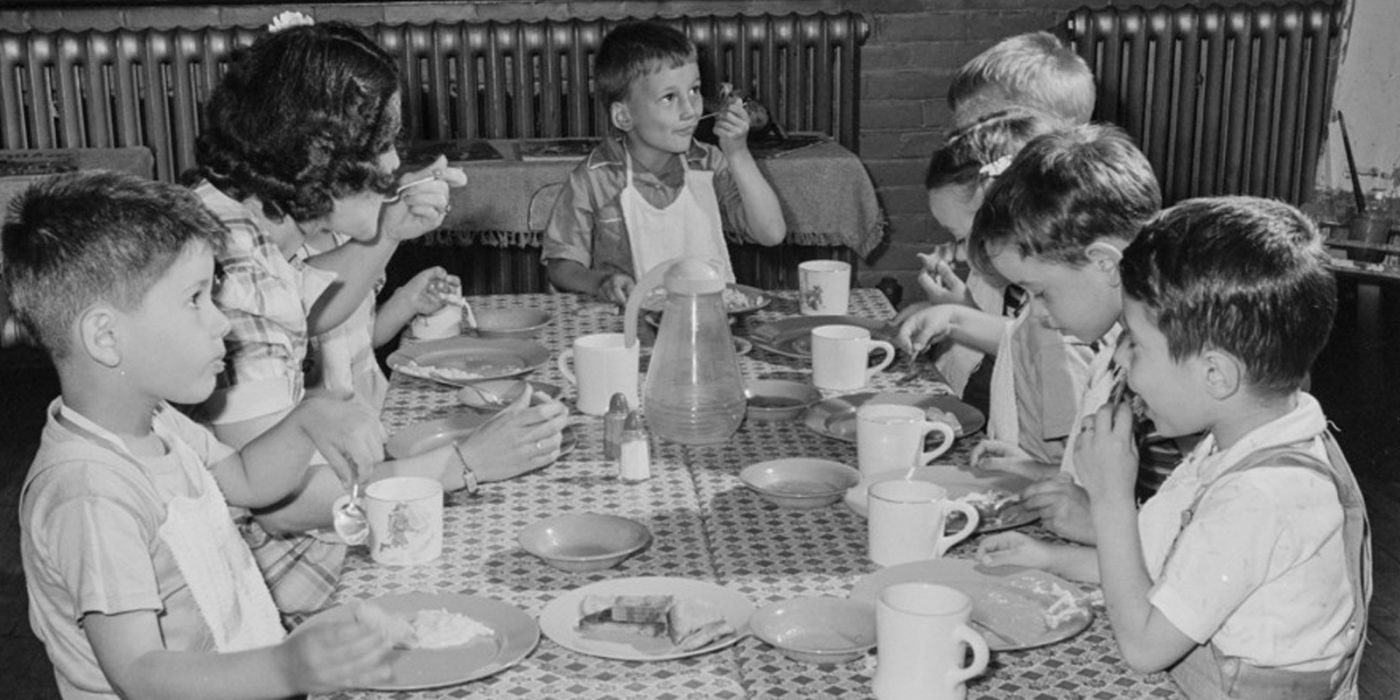 The idea of creating a national, universal child care system in this country got a turn in the spotlight during this past year’s presidential contest. Senator Elizabeth Warren was the first to put forward a detailed plan for how to create such a program, followed by a number of her Democratic contenders.

It may have sounded like a radical, brand new idea at the time. But the truth is that the United States once had a universal child care system that was open to all and incredibly affordable. And researchers are now finding that it was a huge benefit for the children who attended.

During World War II, as men left to fight the war abroad, the ranks of childless women available to work in factories couldn’t keep up with the need. With no one to watch mothers’ children, the country was treated to stories of kids chained to trailer homes, locked in cars and left in movie theaters while their mothers were at work. In response, the government used money from the Lanham Act, which funded wartime infrastructure projects, to build, staff and run a system of child care centers across the country.

Children weren’t just looked after. The centers had huge, positive benefits for those who attended. A group of economists is currently determining just what kind of impact it had on the children who were served, identifying kids who were cared for in Lanham Act centers in the 1940s and seeing what happened to them by the year 2000. What they have uncovered in very preliminary findings is enormous: for every three years they spent enrolled, boys who received care at these centers earned 6 percent more each year by age 60—boys appear to have benefitted more than girls—compared to children in places that didn’t have any centers. The researchers also found that these men were 6 percent more likely to have graduated from college if they went to a center for at least three years as children.

“Lanham pre-schools had a lasting impact on the children exposed to them,” the economists conclude.

Their work is still ongoing, but it lines up with what others have found when they’ve examined the program. The more states spent on Lanham Act centers, the better children fared, an economist found: for each $100 increase, according to his research, children’s annual earnings later in life rose 1.8 percentage points, while their high school dropout rates fell by 1.8 points, college graduation rates rose 1.9 points, and the share who ended up employed as adults went up 0.7 points.

In other words, children who had the chance to attend one of the country’s universal, affordable day care centers while they existed ended up way ahead of the children who missed out.

It’s not just kids who benefit from affordable, high-quality child care, of course. The mothers who used Lanham Act centers loved them. In California, for example, parents assessed the centers almost entirely in glowing terms.

It’s not too hard to see why they were so beloved. The costs were extremely low: women who were earning $30 a week only had to pay about 50 cents a day to put their children in a center—or less than $10 in today’s dollars—and they operated all day, year round. The quality was high, given that the program hired out-of-work teachers and trained everyone in the fundamentals of early childhood education. The target child-to-teacher ratio was just 10 to 1.

Mothers flocked to the program. More than 100,000 children were being cared for at any given time during the war years. And mothers benefitted alongside their children. For each dollar increase in spending on Lanham Act centers, women’s employment went up 0.1 percentage points, while the time they spent working each week rose by 0.04 hours.

Advocates for women’s rights and children’s development wanted the program to last forever. But as soon as the war ramped down, President Truman dismantled it. In the 1970s, we nearly did it again, and this time permanently, when Congress passed legislation to create a nationwide system of affordable child care centers. But then President Richard Nixon, who had at first expressed support for the idea, did an about face and issued a scathing veto that called the plan “a long leap into the dark.”

It was enough to kill the idea for years, but the power of Nixon’s veto seems to have faded. It wasn’t just presidential candidates who talked about it last year—down ticket Congressional candidates did so too, and many won by running on the issue.

As the country debates how to increase access to child care, especially in response to a pandemic that is taking a huge toll on the sector, we don’t have to look to other countries to find out whether it could work and if children will benefit. We can look at our very own past, which offers overwhelming proof that universal child care is good for children and parents, particularly when the government makes sure that it’s excellent and affordable for everyone. 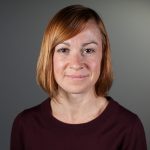 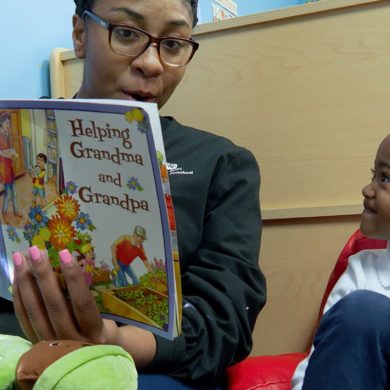 Equity for Young Children Begins with Equity for Adults: Lessons from the Mississippi Learning Network