Adverse childhood experiences are different than child trauma, and it’s critical to understand why 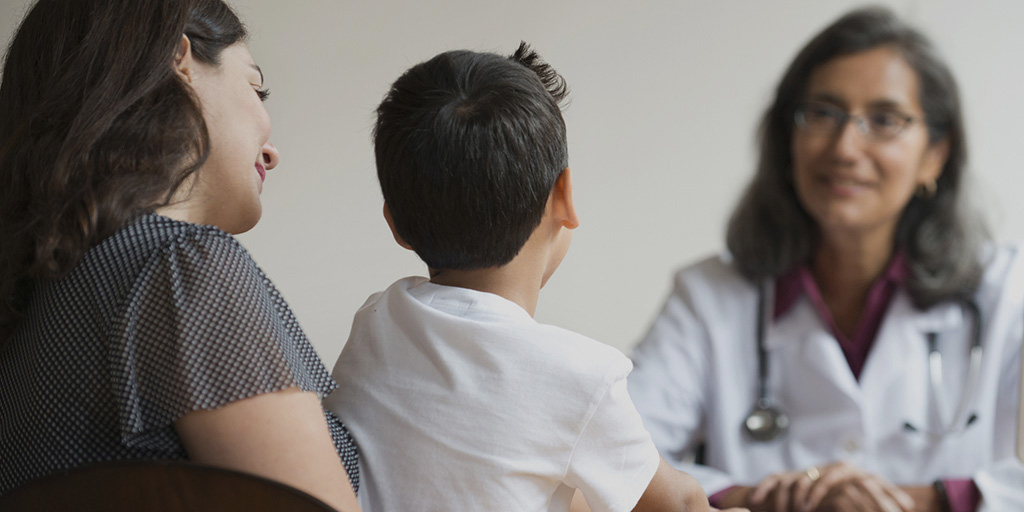 Legislators, caregivers, and the media increasingly recognize that childhood adversity poses risks to individual health and well-being. The original Adverse Childhood Experiences (ACEs) Study has helped raise public awareness about this critical public health issue. However, as the use of ACEs questionnaires for identifying potentially harmful childhood experiences has gained popularity, it is important to understand how ACEs differ from other commonly used terms, including childhood adversity, trauma, and toxic stress.

Childhood adversity is a broad term that refers to a wide range of circumstances or events that pose a serious threat to a child’s physical or psychological well-being. Common examples of childhood adversity include child abuse and neglect, domestic violence, bullying, serious accidents or injuries, discrimination, extreme poverty, and community violence. Research shows that such experiences can have serious consequences, especially when they occur early in life, are chronic and/or severe, or accumulate over time. For example, the effects of childhood adversity can become biologically embedded during sensitive periods of development and lead to lifelong physical and mental health problems. However, adversity does not predestine children to poor outcomes, and most children are able to recover when they have the right supports—particularly the consistent presence of a warm, sensitive caregiver.

Adverse childhood experiences (ACEs)—a term coined by researchers Vincent Felitti, Robert Anda, and their colleagues in their seminal study conducted from 1995 to 1997—are a subset of childhood adversities. The researchers asked adults about childhood adversities in seven categories: physical, sexual, and emotional abuse; having a mother who was treated violently; living with someone who was mentally ill; living with someone who abused alcohol or drugs; and incarceration of a member of the household. Researchers found that the more ACEs adults reported from their childhoods, the worse their physical and mental health outcomes (e.g., heart disease, substance misuse, depression). The term ACEs has since been adopted to describe varying lists of adversities. The current ACEs study funded by the Centers for Disease Control and Prevention, for example, includes parental divorce or separation and emotional and physical neglect; other studies have added experiences of social disadvantage (e.g., economic hardship, homelessness, community violence, discrimination, historical trauma).

The increased public understanding that childhood adversity, including adverse childhood experiences, can cause trauma and toxic stress—and, in turn, have a lasting impact on children’s physical and mental health—presents an important opportunity to turn this awareness into action.
No ACEs lists or screening tools identify all childhood adversities, but those that do not include adversity related to social disadvantage are likely to overlook children in specific racial or ethnic groups, who are disproportionately affected. It is equally important to assess each child’s well-being to inform the type(s) of services that would most benefit that child. Gaining a full picture of a child can avoid overtreatment of children who have been exposed to ACEs but are functioning well.

Trauma is one possible outcome of exposure to adversity. Trauma occurs when a person perceives an event or set of circumstances as extremely frightening, harmful, or threatening—either emotionally, physically, or both. With trauma, a child’s experience of strong negative emotions (e.g., terror or helplessness) and physiological symptoms (e.g., rapid heartbeat, bedwetting, stomach aches) may develop soon afterward and continue well beyond their initial exposure. Certain types of childhood adversity are especially likely to cause trauma reactions in children, such as the sudden loss of a family member, a natural disaster, a serious car accident, or a school shooting. Other childhood adversities (e.g., parental separation or divorce) tend to be associated with more variability in children’s reactions and may or may not be experienced by a child as trauma. Childhood trauma is associated with problems across multiple domains of development. However, trauma affects each child differently, depending on his or her individual, family, and environmental risk and protective factors. For example, two children who experience the same type of adversity may respond in distinct ways: One may recover quickly without significant distress, whereas another may develop posttraumatic stress disorder (PTSD) and benefit from professional help (for example, the services and supports that comprise trauma-informed care).

Toxic stress can occur when a child experiences adversity that is extreme, long-lasting, and severe (e.g., chronic neglect, domestic violence, severe economic hardship) without adequate support from a caregiving adult. Specifically, childhood adversities, including ACEs, can over-activate the child’s stress response system, wearing down the body and brain over time. This overactivation is referred to as toxic stress and is the primary way in which adversity damages a child’s development and well-being. The extent to which a child’s stress response to adversity becomes toxic and leads to serious health and mental health problems in adulthood also depends on the child’s biological makeup (e.g., genetic vulnerabilities, prior experiences that have damaged the stress response system or limited healthy gene expression) and the characteristics of the adverse events or conditions (e.g., intensity, duration, whether a caregiver caused the child harm).

The increased public understanding that childhood adversity, including ACEs, can cause trauma and toxic stress—and, in turn, have a lasting impact on children’s physical and mental health—presents an important opportunity to turn this awareness into action. For example, caregivers and other practitioners can learn about and implement trauma-informed care in child and family service systems. However, we must also take caution to avoid an exclusive focus on ACEs at the expense of understanding the full range of childhood adversity and considerable variation in children’s responses to it. Otherwise, we risk allowing some of the most vulnerable children who are in need of support to fall through the cracks while pathologizing and overtreating other children who do not need services.

Reprinted with permission from Child Trends 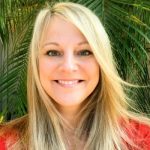 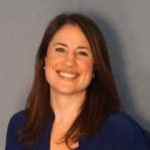