By The Editors
Best PracticesConversationsELN StudioResearch LabThink Tank
on May 8, 20197 min read 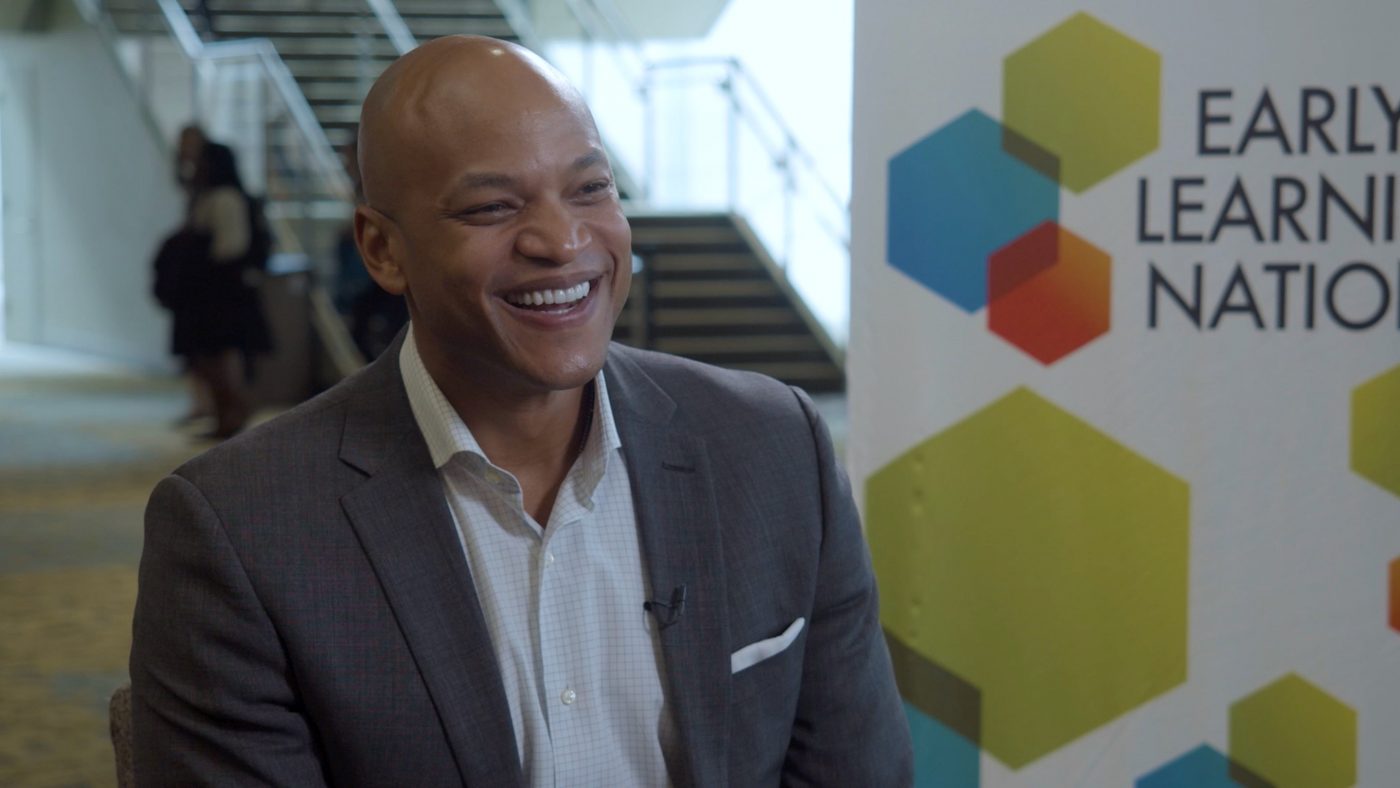 Chris Riback:                 So for the two people in the world that aren’t aware of Robin Hood, what is Robin Hood and how do you become the largest poverty fighter in New York City?

Wes Moore:                  Well Robin Hood is now 31 years old and Robin Hood first started with a core exclusive focus of saying that in a city, in New York City and in a nation that has so much, why do we still have so many that have so little? Robin Hood said we have to put an exclusive focus on making sure that we are fighting poverty everywhere that we sit. Robin Hood started 31 years ago with initially a $50,000  worth of grants they were giving out to community partners. Now three decades later, Robin Hood has given away north of $3 billion dollars into this work. Robin Hood will fund and focus on everything from education to housing to criminal justice reform to mental and physical health, because we believe deeply in this idea that poverty is completely intertwined. To focus on one thing means that you’re going to lose sight of the fact that there’s other things that are contributing to the poverty we see that exists in so many of our areas, with the families that we work with.

Chris Riback:                 So let’s talk, obviously the education part of that focus and there are so many other areas that you focus in terms of fighting poverty. How does helping one, in this case education, add up to helping fight poverty?

Wes Moore:                  Part of the reason Robin Hood has such a core focus on this element is because the only thing that we’ve shown that has been proven to create a level and a core of sustainable mobility is putting a focus on educational attainment and completion with a purpose.

Wes Moore:                  The thing that we’ve been able to see in a lot of our research is to be able to identify what works. To be able to identify what are the things you can invest in early that actually create the level of support that we know that our children and our families are going to need. Then the next question always becomes, what scales? How do you find that thing that works that can support an individual group, an individual focus area, but then say, “how does that thing work for a larger metropolis?”

Wes Moore:                  We think about the work that’s being done with FUEL, that’s being fueled by the Bezos Family Foundation, the Overdeck Family Foundation and Robin Hood and saying how do you turn New York City into this early learning metropolis? Investing in what works, identifying the partnerships that are necessary and then saying we’re not going to be stingy with the data or stingy with the results. I think that’s something we believe in deeply. Data matters, everything that is important can be measured. We put a core focus on not just measuring it, but then showing how it works for success and showing how that success focuses on scale.

Wes Moore:                  But I have to tell you the success that we have seen from this FUEL Initiative is really inspiring. Fuel really came from a platform. It’s an investment of $50 million dollars over five years. No matter where it hides itself, we want to know what works. Part of the reason why that’s so exciting to me is the thing that we have noticed, even when you’re looking at the later grades. Part of the biggest challenge that we have for students is that we have students who from the very earliest stages are not prepared. If you think about where kids are reading, the kids were reading a grade level and the kids were not reading a grade level.

Wes Moore:                  There’s generally three reasons why a student is not reading a grade level, one is chronic absence. So students who are missing more than 30% of the school year. If you’re not in class, you’re not learning. The second is summer learning loss, so it can take some kinds until November to catch up where they left off in June because we’re not giving enough summer fulfillment. The third reason is kids who are entering school unprepared. They’re walking into the classroom without numbers, letters, colors.

Wes Moore:                  If you talk to early childhood instructors and early childhood teachers about what are the things we can give you that would help your job significantly. It’s not necessarily more pens or papers or more time. Often time, the answer is a classroom full of kids ready to learn. If you give me a classroom full of kids ready to learn it could help do my job. The truth is, what is happening is, if I teach too fast I completely lose the kids. They’re not ready. If I teach too slow, I will bore the kids that are. What we’ve been able to do with FUEL, collectively with the Basel Center Foundation and also with the Overdeck Family Foundation is to identify those things to take care of those three mechanisms. Because we know that if we can get kids on that right start you’re going to give the kids a much better chance of being able to succeed in the long term. If we can’t, no matter what you do later on it’s going to be more challenging and it’s going to be more expensive.

Wes Moore:                  For a lot of kids, it’s difficult for them to understand it and see it for themselves. The thing that I just simply ask them to do is understand their own journey. Understand the journey of those who actually did come before. Not just them, but those who came before me. That there were people who every day woke up with the hope of us. That they were willing to fight on behalf of us. Whether they knew us or not. That’s the thing that has allowed that pathway for my success, for all of our successes in order to make any sense. I think the thing that we have to be able to instill in all of our kids is a rising of expectations of what we want from them. A rising of their own expectations, and then being able to show them and demonstrate to them that that work, that determination and that belonging is the thing that’s going to help set them up for everything they want to do later on in life.