Bird by Bird: Mya-Rose Craig’s Campaign for the Planet 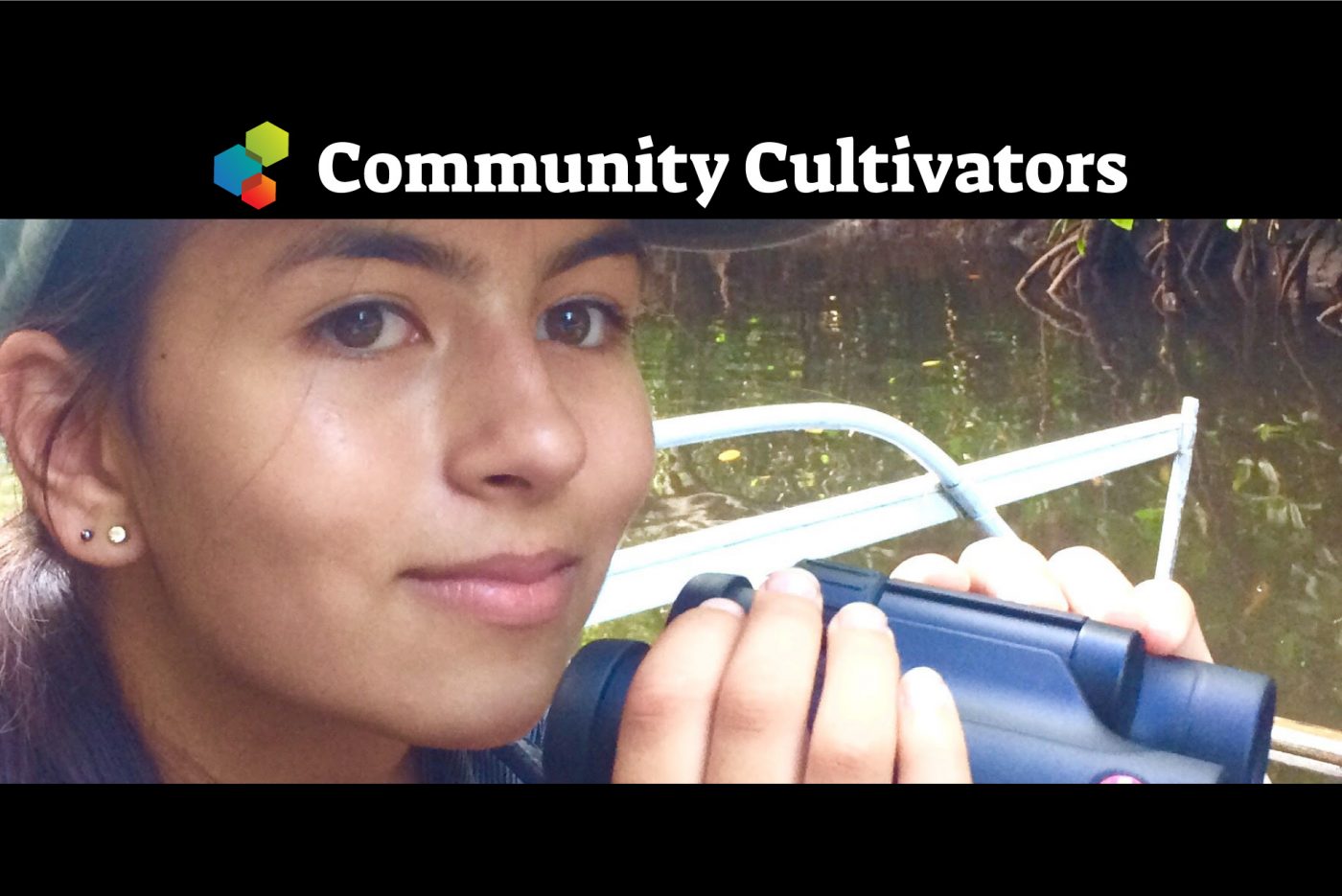 Mya-Rose Craig, 17-years old, has followed her passion for birds and the environment to create and galvanize a community of activists of all ages. In the process, as a young Muslim woman, she’s been trolled on social media. Not an insurmountable problem, though, as Mya-Rose is keeping her eye on a larger issue: saving the planet. Feel free to join her community on social media:

Mya-Rose Craig is terrified of heights and spiders, but this 17-year-old bird watcher from Bristol, England, is nevertheless one of the bravest people you’ll ever come across. Her favorite species, the southern cassowary, can grow to six feet tall and is known as the most dangerous bird in the world.

Seeking out Australia’s giant flightless bird, however, isn’t what makes her so brave. Craig has turned her personal obsession into a sweeping campaign to save the planet. The connection may not seem obvious to those of us who imagine bird watchers as well-mannered pre-dawn cataloguers of blue-footed boobies and yellow-bellied sapsuckers, but a 2015 publication from BirdLife International and National Audubon Society spells out the ways that birds have been desperately signaling environmental collapse. “Many species are already struggling to adapt to the pace of warming,” the authors report. “Rising temperatures are driving species’ distributions poleward and toward higher ground. Migration and breeding cycles are changing, leading to disrupted relationships with prey, predators and competitors. In many cases, these effects have driven population declines.”

Craig, who has spotted numerous species crisscrossing the British Isles that did not hitherto venture there, views the plight of birds as an easily graspable call to action. “People aren’t going to care if they don’t understand it,” she admits. She considers bird survival, and therefore climate action, as an issue that can bring people together in our increasingly polarized society. “Centrism isn’t really a thing anymore,” she laments, though, ever hopeful, she notes how Europe rallied as a continent in the wake of World War II.

(Hopeful may be exactly what we need more of. Consider that the week we spoke, Britain took another step toward leaving the European Union and temperatures broke records across the continent.)

(Then again, remember Emily Dickinson’s words: “Hope is the thing with feathers. That perches in the soul, And sings the tune without the words, And never stops at all.”)

For nearly a decade, Craig has spoken out in public and in the media, sharing stories and perspectives on her website, http://birdgirluk.blogspot.com/. Along the way, she has discovered the hard way that, as in other ecosystems (the U.S. Congress, for example), outspoken women of color have a way of attracting negativity. She experienced a sharp increase in “horrific, vile” online abuse in 2016 and even considered reducing her public profile. Ultimately, however, she realized, “There’s always going to be someone nasty, but I remember that the only reason they’re being that way is because they’re never going to do anything.”

In other words, she’s learned to convert other people’s shortcomings into fuel for her own vision—an impressive feat for someone of any age. Next up: a gap year devoted to more speaking and international volunteering, and then university in the fall of 2021. Her future years hold limitless possibilities, but at this point Craig is considering careers in TV journalism or political activism.

At 11 years old, talking about a trip to Australia, where she saw her 3000th bird species in the wild.

Craig’s mission has already taken her to all seven continents, which has the added benefit of upping the number of bird species she’s seen (currently at 5100 and approaching the feat of seeing half the species in existence), but she might be most effective in her own backyard, running summer camps for teens to help them discover birding for themselves, even if it means waking up early and walking long distances.

She offers three insights for instilling a love for birds and other natural phenomena (see also Early Learning Nation’s interview with Richard Louv):

Bristol is one of England’s more diverse cities, with immigrant populations from Bangladesh (where Craig’s roots lie), Jamaica, Sudan, and other lands. She goes out of her way to recruit students of color to birding camp, thereby redressing “the appalling lack of diversity in the clinical sciences.” An added benefit: experiencing nature helps with mental health and therefore ameliorates a crisis that strikes young black males especially hard. She envisions this type of outdoor education becoming the norm in the U.K. and beyond.

“I’ve never allowed anything stop me from doing what I love doing, which is bird watching.”

“Nature is important to who we are as humans,” Craig declares. “We are facing enormous environmental catastrophes if we don’t act.” At her most impassioned and eloquent, she can sound much like earlier British naturalists who have inspired her—Sir David Attenborough, Sir Peter Scott, and Steve Backshall, among others. “They are all lifelong explorers who went beyond their comfort zone,” she says. “And that’s what I try to do as well.”