Asset-Informed Care: Seeing People as More than the Worst That’s Happened to Them 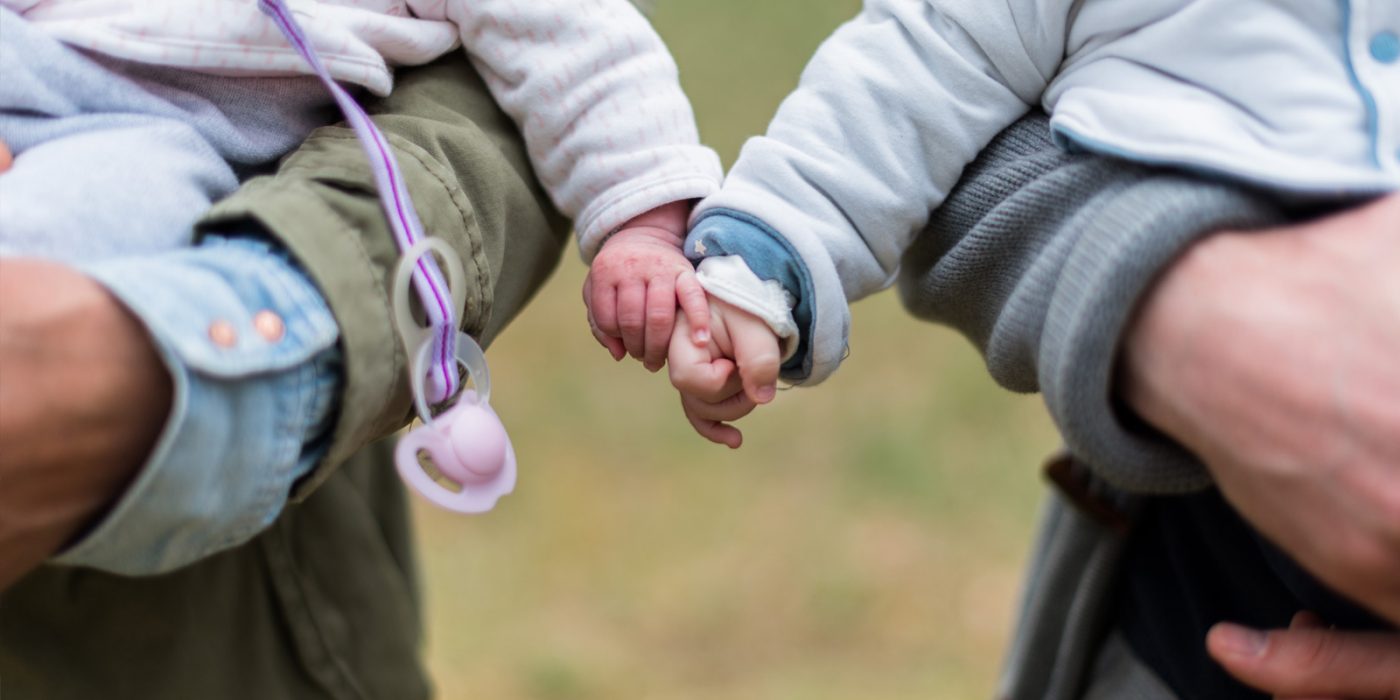 Language evolves. What was once a just-right phrase that fit a situation like a glove can, in time, become constraining and lead to unintended consequences.

In the late 1990s when the term “toxic stress” entered our cultural conversation, the term was a game-changer in getting educators and policymakers to grasp the profound and potentially lasting impacts adverse childhood experiences such as crime, poverty and abuse can have on a child’s developing brain and body. But by the early 2000s, Ellen Galinsky, chief science officer of the Bezos Family Foundation, began to see that, though the term was useful in a number of contexts, it was actually harmful in others.

“It was a brilliant concept to reach policymakers, who react to words like ‘toxic,’ but I began to worry about the impact on families,” Galinsky says. “Our team at Mind in the Making—now a program of the Bezos Family Foundation—was conducting a training program for educators. We were talking about the distinctions between ‘toxic,’ ‘tolerable’ and ‘positive’ stress and one educator said she would never use the word ‘toxic’ with anyone because it sounds fatal. ‘Toxic sounds like it will kill you.’”

The conversation around trauma-informed care was beneficial in getting teachers and others to see that children who act out are not being willful or bad but are possibly dealing with minds and bodies that have been overwhelmed by prolonged adversity. Still, many of the people Galinsky and her colleagues were talking to out in communities—parents, families, teachers and others—had experienced these adverse events in their own lives, and the conversation felt very different to them. It felt hopeless.

“Stereotyping people in any way is pernicious, and there is research that shows that it actually has negative biological effects on people. Words and assumptions matter. Some of older kids got the message and it began to define the way they saw themselves.” — Ellen Galinsky
“We switched to the term ‘severe,’ because it didn’t sound so poisonous and fatal, it sounded as if there were things you could do about it,” Galinsky says. However, she continued to feel unsettled about the term and a second experience in 2016 drove home to her the need to come up with new way to speak about the issue.

“It was a meeting of researchers and community people and one of the speakers gave a talk on the effects of adverse childhood experiences and some of the statistics in terms of increased substance abuse, depression, health problems and attempted suicide in people who have experienced these experiences,” Galinsky says. “The speaker left, and the room absolutely erupted. Community leader after community leader told stories about how children were being stereotyped if they lived in poverty, if there was divorce in their families, if someone in their family had been incarcerated. The absolute worst was assumed of these children.

“And that assumption could become self-defining. Stereotyping people in any way is pernicious, and there is research that shows that it actually has negative biological effects on people. Words and assumptions matter. Some of older kids got the message and it began to define the way they saw themselves.” Why bother, and why try if you’re destined to be a victim of trauma all your life?

At a number of conferences where Galinsky spoke, she said she noticed that school personnel might be behaving better toward the children but some of the educators were still seeing the young people as damaged.

“I feel that particularly deeply because I grew up in West Virginia,” she says. “And one of my first jobs was to work for a research project where many outsiders came to my state to see what they could do to improve Appalachian poverty. As a member of staff, I heard again and again the awful things that these professionals were saying about my neighbors, my friends, my fellow citizens—just the worst kind of stereotyping and assuming.

“The researchers might drive by a house in West Virginia and see that it was made of packing crates and that the kids didn’t have any toys, and they would assume their lives were terrible.  But they never saw the inventiveness with which the children were playing and how courageous the people were.”

An article Galinsky read further influenced her thinking on the need for a shift in language around the issue. Dr. Shawn Ginwright’s work on transforming the conversation from trauma-informed care to healing-centered engagement told of working with a group of African American young men. One of them said, “Yes, trauma has happened to me, but I do not want to be defined by it.”

That, for Galinsky, is the crux of the issue. Rather than labeling people’s life experiences as toxic and trying to change them, she advocates looking at what people are doing right and using that as a foundation for building strength and resilience, which she is calling “asset-informed care.”

“The fact that those families in West Virginia were impoverished and had few materials resources was a huge problem,” she says, “but the fact that the children had no store-bought toys was not the end of the story. They had a family support system that doesn’t exist in much of the world and that should have been seen as a strength.”

It’s important not to shy away from the fact of adversity and the feelings associated with it, she says, quoting Fred Rogers (Mister Rogers) in saying that, “What is mentionable is manageable.”

“But you don’t just start with what’s wrong. You assume the person is active in wanting a better life and go from there. A lot of this has to do with mindset, the explicit assumptions we have about ourselves and others that affect how we behave. If you change the mindset, you can change what matters.”

Galinsky says her mantra has become “Adversity is not destiny.” Trauma should be a starting point, not the finish line, an access to finding the strengths and resources to grow beyond the circumstances that life has thrown in the way. Successful, asset-informed interventions begin with what all parties are doing right. Catch them in the act of doing something that works and lift that up rather than perpetuating the idea that a damaged child is always and only damaged.

Galinsky acknowledges that shifting the narrative from trauma-informed care to asset-informed care will take time. Since the idea of toxic stress was introduced two decades ago, it has become a widely accepted concept with a great deal of cultural currency. The challenge is to hold onto the important knowledge and insights of that trauma research while broadening our understanding of the bigger picture: People can be strong and able, and with the right support and advocacy, they can grow beyond the worst things that have happened to them.