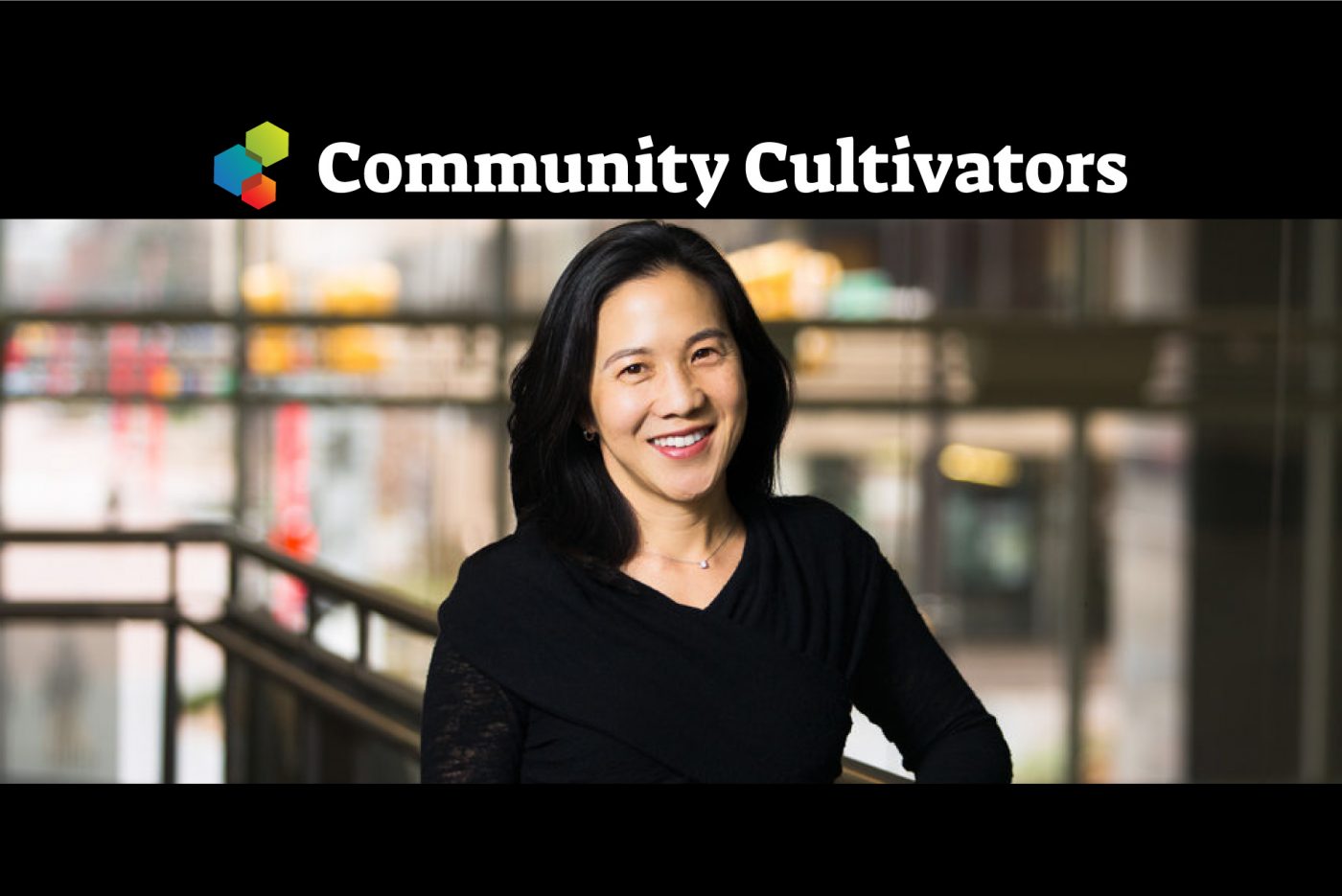 Angela Duckworth has no plans to write another book, so if you enjoyed Grit: The Power of Passion and Perseverance, and you want more, you might have to reread Grit. The 2016 bestseller (hailed by The New Yorker as “a pop-psych smash”) presented research into a trait that correlates with success no matter how you define it. All of a sudden, grit became the buzzword of teachers, coaches, politicians, and CEOs.

Around 2016, we all needed a reminder that character matters.

Duckworth defines character as “everything people need to lead good lives for themselves and for others.” In educational circles, this field is known as social and emotional learning. Can it be taught? So much rides on the answer to that question.

Groups have focused on building character for as long as groups have existed—that is, since the dawn of civilization. Boy Scouts of America teaches troop members to “work hard for something worthwhile.” Boys and Girls Clubs of America help participants “develop leadership skills and gain opportunities for planning [and] decision-making.” Churches, synagogues, and mosques inculcate moral lessons, too, which are often about building character.

“They are all passing down psychological wisdom,” she says. “We’re complementary but different.”

Grit is paying off. Character Lab works with more than 100,000 students on its Research Network and reaches tens of thousands of parents and educators via its Playbooks and Tip of the Week.
Although she doesn’t completely rule out a second book, Duckworth is focused on being CEO of the organization she cofounded with Dave Levin, co-founder of the KIPP public charter schools; and Dominic Randolph, Head of School at Riverdale Country School.

In the beginning, it was not Angela’s intention to run Character Lab, but around the time she completed Grit, it became obvious that the nonprofit wasn’t living up to its potential. “We had a mission, but not a viable strategy,” she admits. “Every organization has its moments of wandering in the desert.”

Despite her unshakeable belief that human development can benefit from scientific discovery, she didn’t see how they were advancing the cause. The model needed rethinking. “Originally, we awarded grants to researchers,” she said. “In fact, that was my idea. But we realized that we’re not grant makers.”

Besides, she says, scientists didn’t need be sold on the idea of helping kids thrive. Most scientists she knew were already motivated to work with children and teachers. “What they needed most wasn’t money,” Angela explained. “What they needed was a more efficient way to do research in schools.”

The organizational cul-de-sac was just the kind of situation that demanded… you guessed it, grit. Board chair Feroz Dewan approached her about taking the reins, and though at first she protested that being a professor of psychology at an Ivy League university was more than enough to handle, ultimately she rose to the occasion.

Psychologists have identified a challenge-seeking response in some people, and Duckworth has it in abundance. An anecdote in Grit concerns her decision to resist dropping a neurobiology class she took as a college freshman, despite her professor’s warning that persisting would wreck her GPA. “I curled my hands into fists,” she writes, “clenched my jaw and marched directly to the registrar’s office. At that moment, I’d resolved to stay enrolled in—and, in fact, major in—neurobiology.”

Character Lab has that determination woven into its DNA. Duckworth cites Ralph Waldo Emerson’s maxim, “Every great institution is the lengthened shadow of a single man” (temporarily forgiving Emerson’s choice of pronoun) and recalls the 100% turnover in staff shortly after she became CEO and moved the organization from New York City to Philadelphia.

Duckworth does not hesitate to credit Character Lab’s executive director, Sean Talamas, a multi-degreed U.S. Air Force veteran and the son of two Cuban immigrants. Talamas pioneered the Character Lab Research Network, which gathers data on the effectiveness of promising research ideas to close the gap between the science and the practice. This consortium of over 80 middle and high schools around the country collaborates with scientists to conduct student-centered research.

The 30-minute, three-times-a-year research activities are designed to unearth insights about the mindsets and skills that underlie character development. It is these insights that Character Lab then translates into actionable advice for parents and educators. “We’re not makers. There are no products here,” Duckworth says, gesturing around the second-floor space in downtown Philadelphia. “No app. No curriculum. All that is already being done—our job is to infuse those products and services with evidence-based insights.”

Two specific initiatives are devoted to translating research into readable English. Character Lab Playbooks are ready-to-use mini-resources for parents, coaches, and counselors. Topics include Emotional Intelligence, Growth Mindset, Intellectual Humility, and, of course, Grit. Tip of the Week is just what it sounds like. (Subscribe today!)

At first, the title of tip that had just come out when I visited Duckworth, Letting Kids Drive, surprised me because she had confessed that she’s a bad driver with a lousy sense of direction. But of course, the “driving” is figurative—it’s an ode to determining one’s own educational destiny and to Diane Tavenner, founder of the Summit charter management organization and author of Prepared: What Kids Need for a Fulfilled Life (2019).

Next spring, Duckworth is teaching an undergraduate course called Grit Lab: Fostering Passion and Perseverance. The class puts into practice many of the theories she has championed as an author and nonprofit leader. It will be pass-fail, with no traditional exams. Laptops are banned from the classroom, to promote fuller engagement.

Grit is paying off. Character Lab works with more than 100,000 students on its Research Network and reaches tens of thousands of parents and educators via its Playbooks and Tip of the Week. “All we have to do,” Duckworth smiles, “is multiply that by 50.” 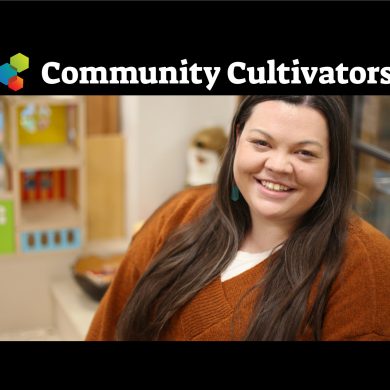