Virginia is for Childcare Solutions 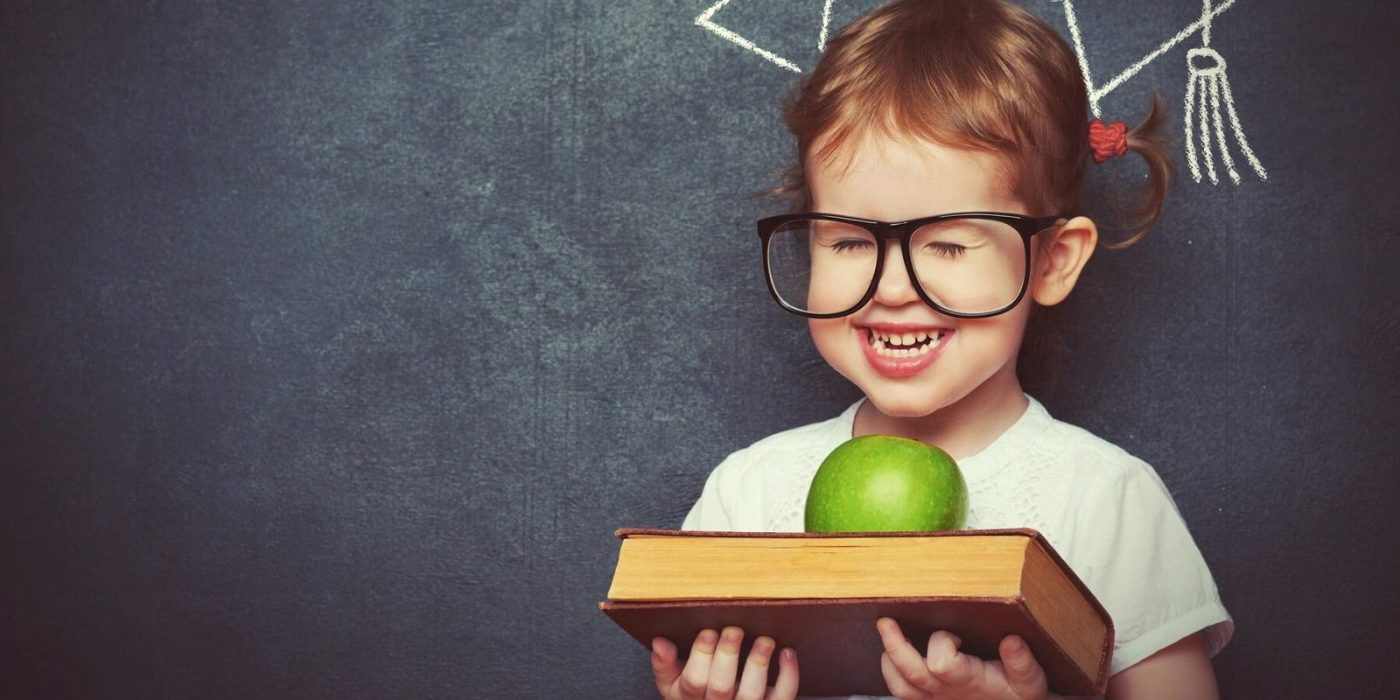 Virginia’s Roanoke Valley, anchored by its namesake city in Southwest Virginia, is a considerable distance from the economically booming area surrounding Washington, D.C. A recent U.S. News article calls it the “other Virginia: a geographically isolated, mostly rural, once-influential region that’s got more in common with West Virginia than northern Virginia.”

More than a third of Roanoke Valley’s residents don’t make enough to afford basic necessities, and one of the most critical of these is childcare. If your young kids don’t have a safe, stimulating place to be during the day, you can’t go out and make a living to support them.

An innovative new partnership launched by the United Way of Roanoke Valley is addressing the issue. However, according to Vivien McMahan, the organization’s director of Early Learning Strategies, Smart2Start was designed to help all families navigate the system. “We don’t stop at vulnerable families,” she insists. “This affects everybody.”

Smart2Start came about because funders decided to break the rules. “We saw the problem, but we didn’t see change happening. People said, I guess this is just the way it has to be. And we answered, Who says so?” — Vivien McMahan, Director of Early Learning Strategies
When infant care costs more than college tuition, affordability matters up and down the economic ladder. And it affects entire communities, not just families with young children. As McMahan explains, reliable childcare “supports our workforce, our small businesses, and our school readiness.” Without it, the economy can’t thrive.

Before Smart2Start, families had to find and decipher a wide variety of application processes, not knowing whether their children qualify for public assistance or other supports. Smart2Start’s portal allows them to apply to public schools, early education programs, and private providers all at once. Nearly 150 providers accept the application.

Among other matches, coordinated enrollment efforts led to a four-year-old boy being placed in a private center with funding from the nearby Salem City Public Schools. McMahan adds that the dollars extend all year round and beyond the school day, which is a big deal for the working parents of this child.

Smart2Start came about because funders decided to break the rules. “We saw the problem,” McMahan recalls. “But we didn’t see change happening. People said, I guess this is just the way it has to be And we answered, Who says so?” It came down to whether the community would resign itself to letting the crisis continue—or had the determination to solve the problem for itself. It chose the former.

This moment of insight led to uncomfortable but necessary conversations among stakeholders and even competitors. “We were forced—we forced ourselves—to work together and cross imaginary lines,” says McMahan. “We laid out all the applications in front of us. The decision makers all came to the table and discussed what could be changed and what couldn’t.”

“We’re a funder,” she continues, “but we do it differently than other United Ways and most other foundations. We find value in funding collaborations, therefore set the example by working collaboratively ourselves.” The partnership, which also includes the Virginia Early Childhood Foundation and the Virginia Department of Education, plans to improve and sustain Smart2Start for years to come.

Smart2Start is just that—a start. In the Roanoke Valley, there are 20,000 kids age 0-5, but only 2,000 publicly funded seats. In the future, thanks to this simple, elegant technological solution—and the matching power it offers—the market will expand to accommodate more if not most of the children in this community.