Resetting Expectations: 5 Takeaways from a Webinar on Screen Time in the Age of COVID-19 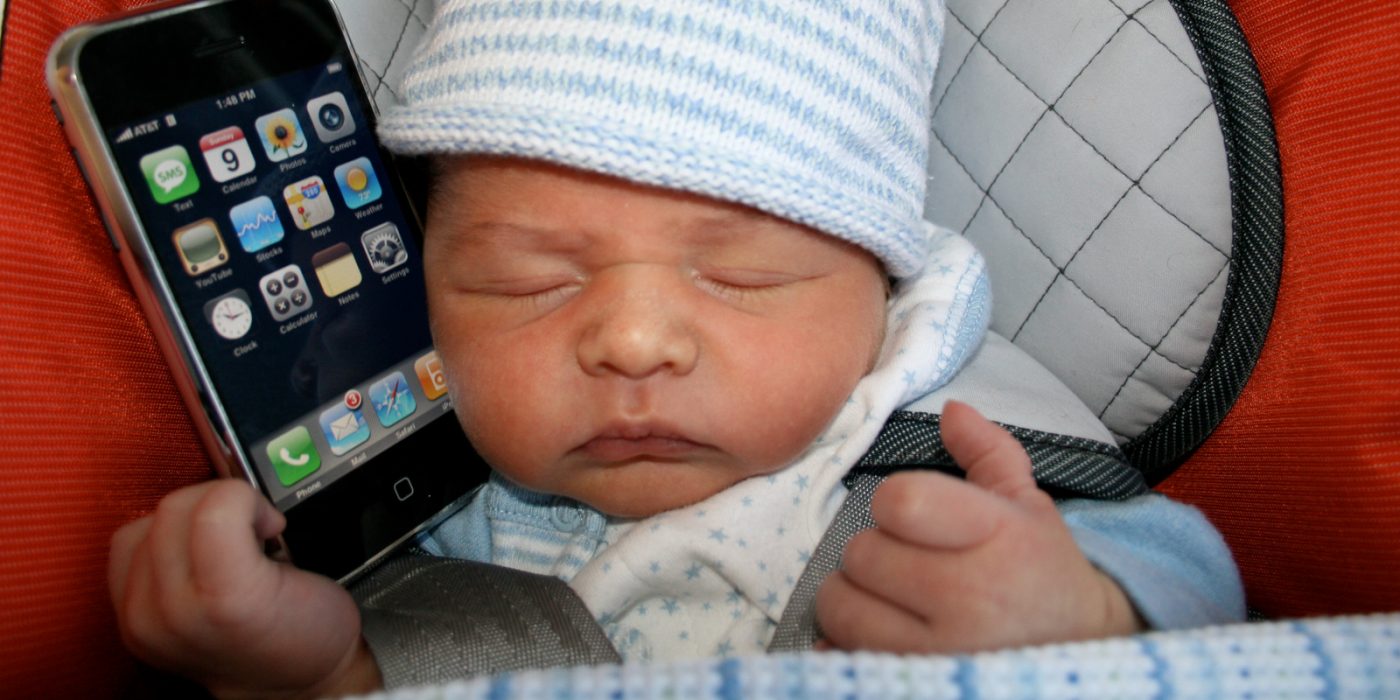 Hiding in the basement from my wife and kids, I tuned into a recent webinar on screen time, part of the #FutureTense series presented by the New America Foundation, Slate and Arizona State University. The discussion paired Dan Kois (author of How to Be a Family and host of Slate’s “Mom and Dad Are Fighting” podcast) with Lisa Guernsey (co-author, with Michael H. Levine, of Tap Click Read and Director, Teaching, Learning, and Tech program, New America).