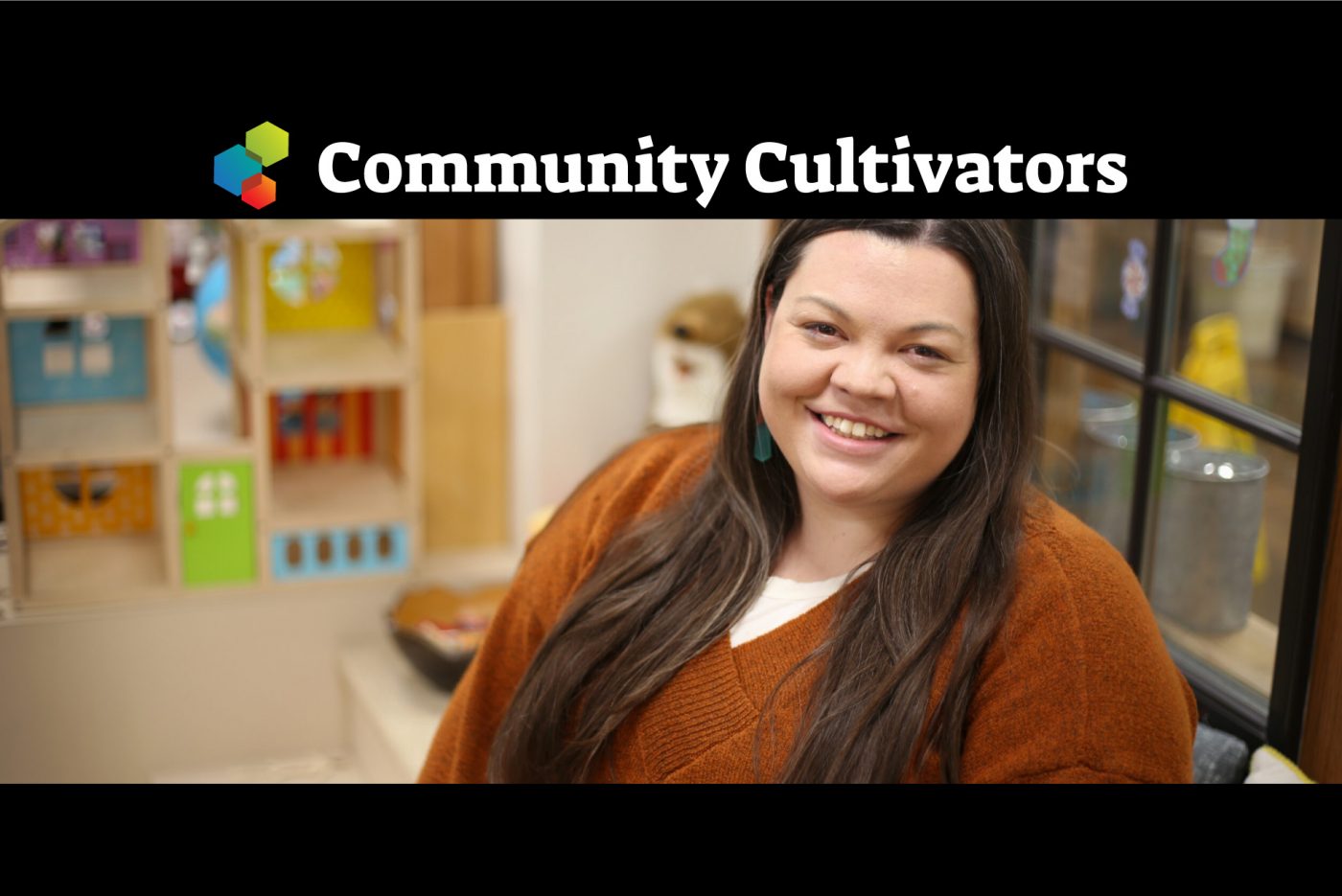 “People keep apologizing to me,” Tabatha Rosproy says with a nervous laugh. She knows what they mean, but she can’t help noticing the way apologies tend to accompany congratulations on her being named Teacher of the Year in 2020.

The annual honor, organized by the Council of Chief State School Officers, certainly falls at a strange time, to say the least. Not only will many of the 150 or so speaking engagements that come with the distinction take place online due to the pandemic, but teachers have suddenly found themselves entangled in a national debate about how our country reopens. Her community is being thrust into a controversy it never invited.

“Teaching is a harder job now than ever before,” Rosproy acknowledges on a Zoom call with plenty of children’s art arrayed behind her. “But that’s what teachers do—we take lemons and make lemonade.” As the first preschool teacher bestowed with the honor, Rosproy has the added obligation of explaining that she is a real teacher and not just a babysitter.

Rosproy’s inclination to see the humor in situations at least partly explains her success as a teacher and makes her an ideal Teacher of the Year in our decidedly unfunny times. Growing up in south central Kansas, she says she was a “secret class clown who got away with a lot.” The problem was, there was another class clown, and the two became rivals for a while, sizing each other up before realizing they could be even funnier as a duo—and they remain best friends to this day.

Tabatha’s home life was loud, chaotic and full of frequent moves due to her father’s job. She originally went to Southwestern College on a theater scholarship and though she switched to education, she remained active in an improv theater troupe. “In improv, you have to be ready to look at things in new ways,” she says. “You have to say, “Yes, and…”

Comedy and teaching aren’t all that different, she contends. You’re up in front of a bunch of people who will antagonize you or, worse, lose interest unless you stay in the moment and pay attention to their reactions. Taking yourself too seriously will put you in danger, and failing to prepare can be just as dangerous. Teachers and comedians both have to take feedback—good and bad—seriously if they want to improve.

“Kids know who’s invested and who’s not,” she says. “If I’m not paying attention, my six-year-old niece will literally take my head in her hands and turn my gaze toward her.”

She remembers watching an experienced preschool teacher, Pat Walton, and how she worked the room. “I think about Miss Pat all the time. It’s magic to see play in the classroom. Her love and humor came through in everything she did.” That’s the spirit she hopes to impart during her time as Teacher of the Year.

Which isn’t to say her specialty is all fun and games. In every classroom, there’s at least one child who resists every discipline strategy and, if not won over, can destabilize the learning environment for everyone. Rosproy says she has gained tremendous insight from Dr. Becky Bailey, a pioneer in social and emotional learning whose Easy to Love, Difficult to Discipline (1996) explores seven skills for managing difficult relationships—and not just with students:

Everybody comes to class with a story. The challenges that she and other teachers see in the classroom often have explanations. The pandemic has literally brought this lesson home, making it more apparent than ever that it matters how teachers interact with families.

“I’m seeing more of their lives than ever before,” she says of remote learning.

On top of overcoming the pandemic, the nation is facing a great many economic and social upheavals, and Rosproy believes that while good teaching is necessary to fix things, teachers shouldn’t bear the brunt of the responsibility. “Educator voice at the federal level” is a power she hopes to activate during her time as Teacher of the Year.

The community where she teaches, Winfield, Kans., has lessons that she hopes the rest of the country is ready to learn. For example, Cowley County funds universal pre-K for all four year olds, for at least half a day. A dynamic Early Childhood Readiness Coalition advocates for more robust coverage. “Community partnership is something we do well in Kansas,” she says, adding, “Publicly funded education means we have to show our work and be accountable.”

The setting of Rosproy’s school, the Winfield Early Learning Center, should also inspire other communities. It is located in a senior center, Cumbernauld Village, where the residents, known as grandparents, greet the students every morning and regularly participate in class.

For the students, the added resource means more on-one-one reading time than they would normally enjoy. And the seniors who choose to participate benefit from the energy and affection of children. “It reminds them of a time when they took care of their own children,” says Rosproy.

They go fishing together. They sing songs. And yes, they play bingo.

The conjunction of young and old is not without its lighter moments. One resident repeatedly asked, “Are all these your kids?” Others sometimes demonstrate the loosened inhibitions associated with dementia and use inappropriate language. Rosproy says seeing them acting out becomes a learning opportunity. The arrangement also exposes young people to disability and loss.

When a senior resident dies (“I don’t like the term passed away”), Rosproy’s class holds a special circle time honoring their memories and makes a card for the family. “At an early age, they learn how to cope and how to regulate big feelings,” she says.

And then they go back to playing. It’s what teaching—and improv—are all about. Saying: “Yes and….”