Top Takeaways from the Campaign for Grade-Level Reading Conversation: Telenovela as Teacher 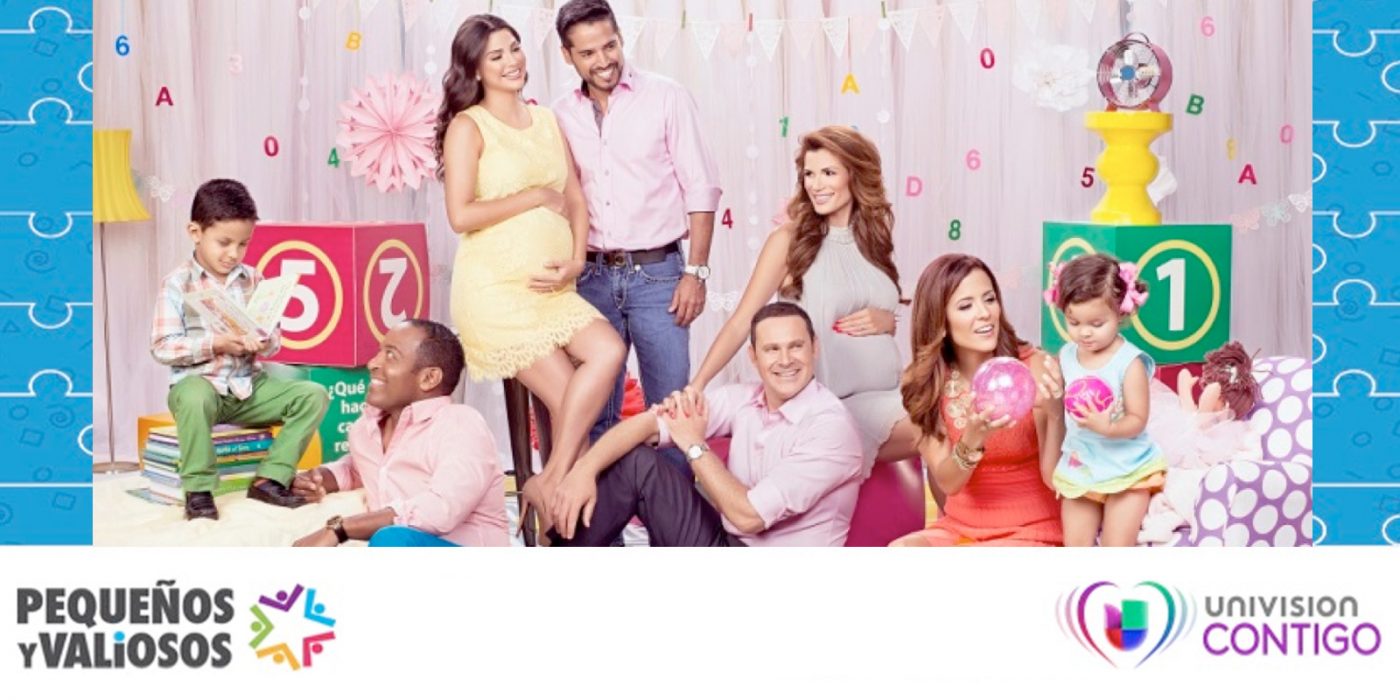 On Tuesday, October 13, Patti Miller, CEO at Too Small to Fail (TSTF), moderated a discussion with her colleague Stephen Massey, along with Claudia Bojorquez (Univision), and Anthony Tassi (Literacy Partners). The group highlighted their ongoing collaboration and shared the story behind the innovative media strategies they craft for Spanish-speaking parents and communities. The Campaign for Grade-Level Reading (CGLR) hosted the conversation. Below are our top five takeaways from the event.

1. Young brains are busy. Science shows us that in the first few years, more than one million neural connections are being formed every second. These connections are incited when caregivers talk, sing and read with children, aiding in healthy brain development. Although the research is a matter of some debate, some studies show that children from lower-income families hear millions of fewer words than their higher-income counterparts. Additionally, 60% of America’s children show up to kindergarten without the language and literacy skills needed to succeed. Further, many Hispanic families in America face economic, linguistic and cultural challenges that make it hard to prepare young children to learn–a challenge addressed by TSTF, an initiative of the Clinton Foundation.

2. The medium matters. TSTF partnered with Univision to provide Latinx parents and caregivers with information and tools to support their children, while highlighting the importance of language. Univision aims to “entertain, inform and empower U.S. Hispanics with news, sports and entertainment content across broadcast, cable television, radio and digital platforms in a culturally relevant way,” explained Bojorquez. For the last six years, Univision and TSTF have worked to integrate educational messaging into several outlets, from reality TV to scripted programming. “Our success is based on being a part of the community,” she said, “and not just servicing them. Over the years we have become a trusted messenger on important social issues.”

3. There’s power in storytelling. Together they craft and provide resources that are both educational and entertaining to their millions of viewers across the country. Pequeños y Valiosos (Young and Valuable) was the first multiplatform public awareness campaign. They developed their very own prime-time telenovela (soap opera) full of engaging early childhood content. La Fuerza de Creer was the first miniseries that came out of the growing partnership and was supported in part by Vroom (an initiative of the Bezos Family Foundation). The series has been seen by more than 1.4 million viewers on Univision. Another initiative, La Fuerza de Familias Latinas, is in the works.

4. Reinforced messaging leads to greater social impact. “There is a lot of research about the role of entertainment programming in shifting knowledge, attitude and behavior on a range of public health and other social issues,” Massey said. “We hypothesized that we might be able to replicate some of that impact on early childhood issues.” The work of embedding this messaging in familiar cultural art forms has meaningfully shifted parent attitude and behaviors. This work is complemented by workshops to deliver impact closer to home. “We bring parents together. They watch clips from the telenovela and they talk about it,” Tassi explained. “They analyze what they’ve seen and relate that back to their own lives. At the end of each session, they agree on an action that they can take at home.” Deepening engagement in this manner inspires tangible change in areas that are important to viewers.

5. Community connection is critical. “The number one issue that has come up throughout the years is education,” Bojorquez said. “Getting involved in social impact issues has always been a part of our DNA. It’s who we are and where we’ve stood for the last 60 years.” Input from focus groups with Hispanic parents, work with independent evaluators and informal engagement with thousands of Univision viewers contribute to the development and iteration of their campaigns. “Harnessing the narratives of people’s everyday lives is the key to supporting them in developing skills and applying those skills in ways that are meaningful for them,” Tassi said.

In partnership with leaders in early learning education, Univision has leveraged its entire broadcast network to ensure that every Hispanic child can get to kindergarten ready to learn.