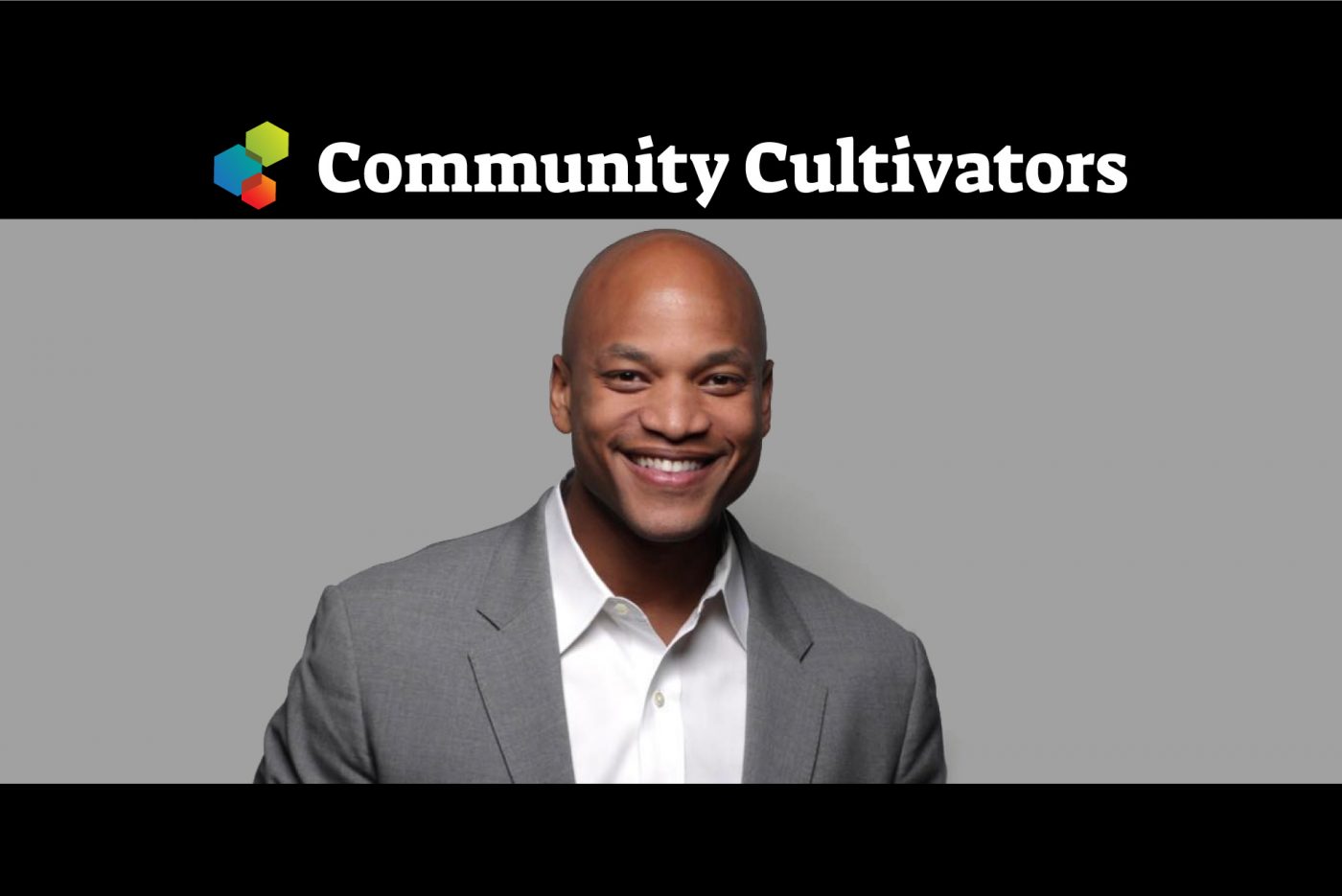 Two very different cities frame Wes Moore’s life. In The Other Wes Moore (2010), a unique dual memoir comparing and contrasting his own early years with that of an incarcerated young man with the same name, the Bronx exists in

1. John Meacham, His Truth Is Marching On: John Lewis and the Power of Hope (2020)
2. James Lee Witt and James Morgan, Stronger in the Broken Places: Nine Lessons For Turning Crisis Into Triumph (2003)
3. Malala Yousafzai, I Am Malala: The Girl Who Stood Up for Education and Was Shot by the Taliban (2013)
4. Paul Robeson, Here I Stand (1958)
5. Ben Horowitz, The Hard Thing about Hard Things: Building a Business When There Are No Easy Answers (2014)

a fog of food smells blowing in from around the world—beef patties and curry goat from the Jamaican spot, deep-fried dumplings and chicken wings from the Chinese take-out, cuchifritos from the Puerto Rican lunch counter… The air rang with English and Spanish in every imaginable accent.

Baltimore also comes alive in the memoir, but the smaller city comes in for a richer treatment in Five Days: The Fiery Reckoning of an American City, published earlier this year but focusing on the aftermath of Freddie Gray’s death in 2015. Written by Moore with journalist Erica L. Green, the book braids the lives and perspectives of eight starkly different Baltimoreans—among them an executive with Orioles baseball, the sister of a man killed by police two years before Gray and an activist who unintentionally became a symbol of what been variously described as a riot and an uprising. Greg Butler, a survivor of multiple childhood traumas, is caught in a widely circulated news photo wearing a gas mask while slashing a fire hose.

Contemplating Butler’s life, Moore—a former paratrooper—writes: We ask our soldiers to remember and process. We ask our young people to forget and move on. We underestimate how difficult it is to do well in school when the trauma of violence and poverty takes up the lion’s share of your thinking and emotions.

George Floyd’s death this past summer and the resurgence of the Black Lives Matter movement reaffirmed the timeliness of Five Days, but as the author points out, there’s never been a moment in American history when police violence against Black people hasn’t been an issue.

If Moore were exclusively an author, his insights would change minds and shape the national dialogue around race and inequality, but his consequence goes much further than that. As CEO of the Robin Hood Foundation since 2017, Moore presides over one of the world’s most influential forces in philanthropy. Best known for star-studded galas where financial titans make megamillion pledges, Robin Hood is a New York institution. (I worked in the Communication, Marketing and Events department of the organization from 2006 to 2010. This was our first conversation.)

The multiple overlapping crises of 2020 have tested the strength of Robin Hood and its leader. Moore credits his Christian faith for the inner resources demanded of him as a leader. “I have a very clear understanding of where my power comes from,” he says. “It lifts me, it sets my pace. It adjusts my energy. It’s everything.”

The Covid-19 pandemic prompted the third emergency campaign in the organization’s history, after the terrorist attack in September 2001 and Hurricane Sandy in 2012. “New York just got hit first and hardest,” Moore states. “Because of its density, the complexity of its transit system and the amount of essential workers.” Baltimore, in contrast, has seen lower rates of infection. “Some of my biggest frustrations about Baltimore actually helped,” he says, citing the declining population and the lack of mass transit.

The economic devastation of the pandemic could take longer to bounce back from than either 9/11 or Sandy. As Moore says, “11 years of job growth went away in 11 weeks. Poverty rates doubled.”

There are reasons for hope. “The philanthropic community has stepped up in really beautiful ways,” he affirms. “The human spirit of generosity is really kicking in during this moment.”

He recognizes, however, that charitable giving alone—even at Robin Hood magnitudes—barely scratches the surface when it comes to the structures that hold people back from reaching their potential. There is something wrong when 20% of children under three years old live below poverty. (In New York City, it’s 25%.) There is something wrong when infant death rates are three times higher for black infants than their white counterparts and when Black women are eight times more likely to die in childbirth than white women.

“In many ways, we’re setting up programs to have lives of their own, that are built on the backbone of science to be consistent with early brain development, that are funded by way of City administrative funding. The focus on sustainable solutions is really key here.” –FUEL director Dr. Kelvin Chan (Read more)

The “reckoning” in the subtitle of his book continues to unfold on a national level, within institutions like Robin Hood and in the bathroom mirror of anyone who continues to hold faith in the American Dream. Moore welcomes the challenge, saying, “It forces us to be honest about our own complicity, and it also just forces us to rethink, ‘What stories are we trying to tell?’”

Perhaps even more significantly, Robin Hood is also embracing policy change as a core strategy. “The budget for the Department of Education in New York City alone is $27 billion,” Moore explains. “So if we aren’t finding ways to influence that, if we aren’t finding ways to be able to come up with the correct mechanisms for how that money should be allocated, then what we are doing with our millions is going to be irrelevant.”

“I do not run a charity,” he writes in Five Days. “I run a change organization.”

Moore’s book encompasses more than one unjust death and more than what eight people did over five days. He underscores its particular relevance to our understanding of early childhood development. “What happened to Freddie Gray before he was even old enough to make his own decisions?” he asks. “Consider the fact that he was born premature and underweight. Consider that his mother never made it to high school, and she couldn’t read or write, and she battled addiction for much of her life. Consider the lead levels inside of their West Baltimore home. Everything about his journey is influenced by his birth.”

“This story,” he continues, “very clearly lays out the importance of early childhood support. And it also very clearly shows what happens when that isn’t there.”