5 Top Takeaways from the Webinar: Local Matters: What Political Newcomers Need to Know 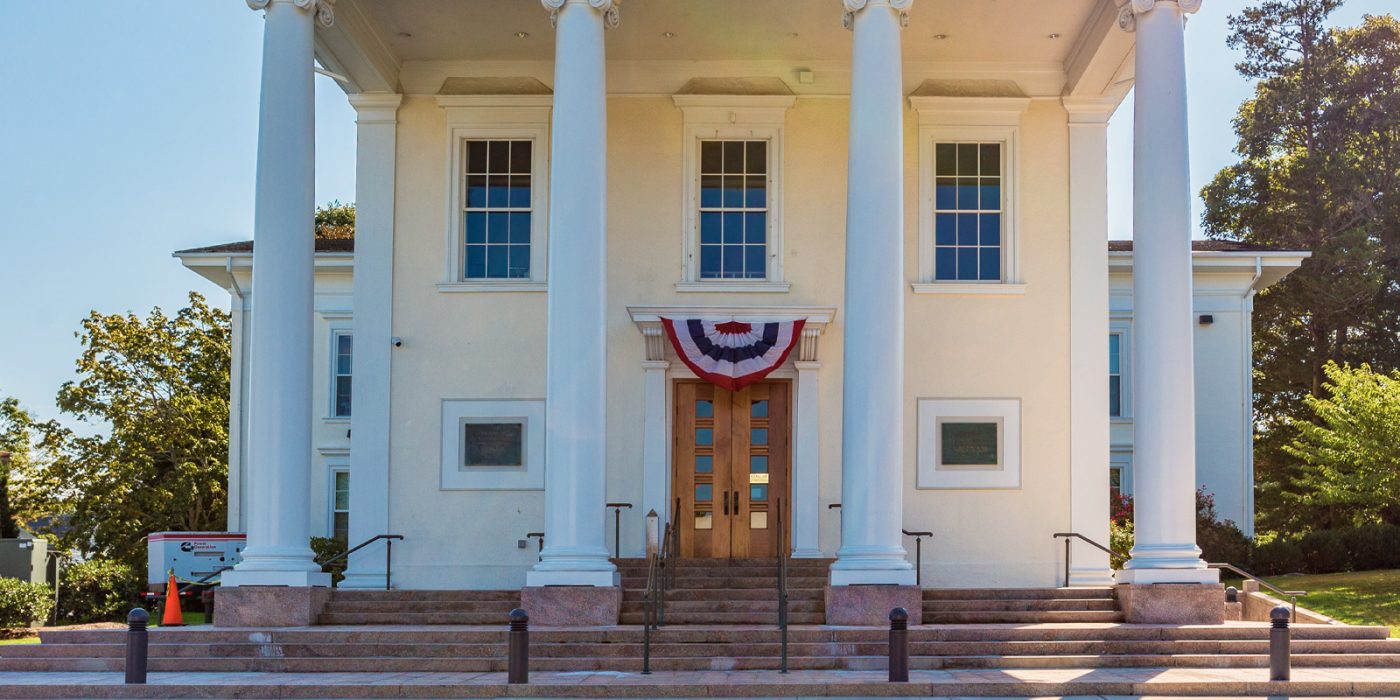 Presenters shared experiences and advice for policy newcomers looking to learn how municipal policy can maximize early childhood success. Below are our top takeaways.

Cities and communities are ground zero for innovation, practical solutions and problem solving for all its residents, including its youngest.
1. Government is not all politics. “The hallmark of a successful community is successive political leaders building on the legacy of their predecessors, regardless of a political party,” Rucker said, but politics sometimes encroach upon decision making. While municipal races across the country are largely nonpartisan, “We see increasing levels of partisanship and a decrease in compromise and coalition decision-making.” Gray acknowledged this tension and shared her approach as a civil servant: “We are here to serve the people, and that’s what it should be all about.”

2. Context is key. “We cannot launch and sustain early childhood systems with consistent buy-in from the public and private sector without understanding the context in which we live,” Rucker explained. Cities and communities are ground zero for innovation, practical solutions and problem solving for all its residents, including its youngest. These interconnected structures significantly affect where and what resources and opportunities are available. Ordinances, resolutions and policies materially impact our communities and neighborhoods, determining crucial things like where to put grocery stores, schools and bus lines. All of these structures influence children’s ability to reach their full potential.

3. Start with local leaders. “It’s important to know where the power levels lie in your community,” Rucker said. “What city departments you have, what are their missions and goals and what does that leadership look like.” Researching policy interests and agendas of longstanding stakeholders and institutions pays off. Baray reiterated that this information is useful “not just at local city governments, but in school districts,” especially for parents. These different departments are key drivers in ensuring that strategic plans are realized and material change occurs.

4. Continuity counts. “One of the things that unites our community is a commitment to children and youth,” Baray explained. The city recently went through a reauthorization election for Pre K 4 SA and introduced another ballot measure to invest in higher education and workforce development. Both efforts passed with more than 70% of the vote. Pre K 4 SA was introduced in the 1990s, championed by the then-mayor, and later mayors built on that legacy and success. This foundation sets the stage for the collaborative work that occurs in the city that benefits children and families.

5. Nothing is set in stone. Voting cycles and other electoral policies such as term limits all determine the impact of local leaders. In Madison, a task force on government structure is looking to reshape their city council structure, from 20 volunteer members to 10 salaried. The move is due to the high level of turnover in the seats. “The nature of the job is so challenging and nearly unpaid,” Manning explained, and when you’re constantly getting to know new alders, it can be difficult to have the relationships needed to meaningfully move legislation along.

Whether you are a seasoned policymaker or a new parent, there are plenty of avenues to get involved and promote early childhood success, starting with your local school, community and government systems.