Infants the World Over Can Spot a Lullaby—in Any Language

Researchers Are Hot on the Trail of Why 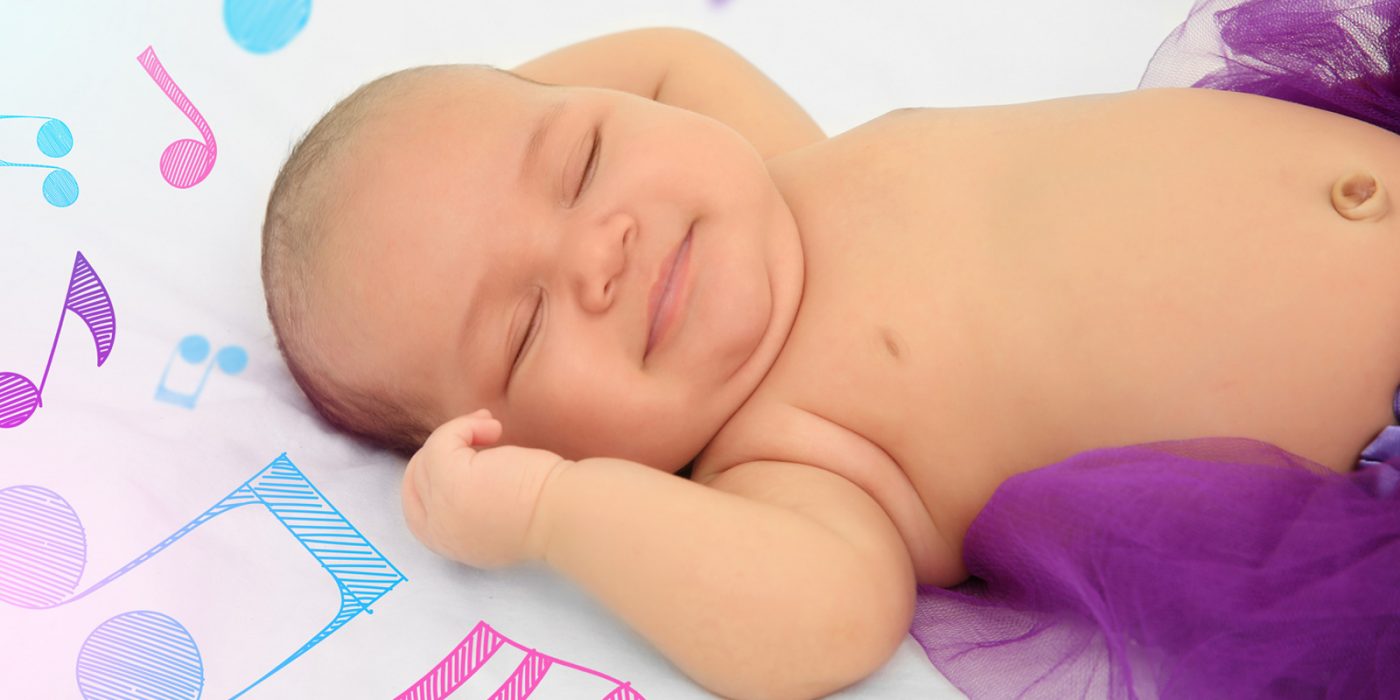 If someone were to ask what makes a lullaby a lullaby, you might stumble a bit trying to come up with a definition. But your baby — even as young as two months — would recognize a lullaby right away, even in a language they had never heard.

At The Music Lab, based in the Department of Psychology at Harvard University, researchers are trying to find out how and why the human mind is designed in such a way that we all hear, understand and respond to music. Researchers do experiments with people all over the world from many different social, cultural and socioeconomic backgrounds; the lab also hosts the Natural History of Song project, a large body of studies and recordings of music throughout the world.

We’ve all heard the old adage, “Music is the universal language.” The Music Lab has plenty of data to back that up: nearly 5,000 descriptions of songs and song performances from 60 human societies. And babies have been a big help, at least with one piece of the puzzle.

In a study led by Music Lab researchers Constance M. Bainbridge, a doctoral student at the University of California/Los Angeles, and Mila Bertolo, a Harvard researcher, 144 infants aged 2 months to 14 months were monitored as they listened to lullabies and non-lullabies they had never heard before. The researchers fitted the babies with heart rate and skin monitors—like a baby Fitbit, they say—and tracked the babies’ eye movements as they listened to the songs. Each of the songs was played for 14 seconds.

The songs were all in unfamiliar languages from 16 cultures, half of them sung by men and half by women, all without instrumentation. Whether the baby was hearing an Iroquois lullaby sung by a woman or one from the Ona people of Patagonia sung by a man, the babies’ heart rates went down, their skin’s electrodermal activity decreased, and their pupils became smaller—all indicators of relaxation. This response didn’t occur when the babies heard the other songs, a finding that indicates that lullabies’ calming effects might be innate to human beings, not learned.

The researchers have a paper in the works that looks at what elements in lullabies drive the relaxation response. Lullabies are recognized globally as different from other kinds of songs and the researchers are hot on the trail of why.
“As part of the Lab’s more general mission of answering the question, ‘Why do we perceive music in the way that we do?’ we asked whether we learn to associate lullabies with calming situations (like having your mother sing to you) or whether we are predisposed to perceiving sound in a certain way,” Bertolo says.

“The fact that we saw the effect very young and that it was constant between the ages of 2 months and 14 months is a pretty surprising finding for something we didn’t need to learn. It’s the fact of having a human brain that has us perceive certain sounds in certain ways,” she says.

When the songs were played for the babies’ parents, they too were able to predict which of the songs would calm their babies, distinguishing lullabies from love songs, healing songs or songs intended to inspire listeners to dance. (To see how you do, listen to the songs here.)

As is often the case with research, the lullaby project has brought up even more questions than it’s answered at this point, and it’s too early in the project to come to solid conclusions. Though they can’t say for sure, the researchers speculate on how the role of lullabies in human society evolved. Singing to a child requires focus and awareness, they say, and that could signal safety.

“You need to be focused and have your attention on that infant,” Bainbridge says. “If you’re singing to the child, that means you aren’t communicating to other adults or responding to potential dangers. So, it might be an honest signal of parental investment in the welfare of the child.”

For parents who might have performance anxiety about the idea of singing to their babies, the researchers offer an encouraging word: You don’t have to be a professional musician to sing your baby to the Land of Nod.

“It’s really the kind of music that everyone engages in,” says Bertolo, “so even if someone thinks they can’t carry a tune in a bucket, they’re probably comparing themselves to a performer. They’re probably capable of much more music than they realize, so I would think their musical ability is not a worry.”

The researchers have a paper in the works that looks at what elements in lullabies drive the relaxation response. Does it have to do with the melody, smaller intervals between notes, a particular rhythmic profile and more repetition? Lullabies are recognized globally as different from other kinds of songs and the researchers are hot on the trail of why.

And from that question, another arises: If a certain element—the melody, say—sets the lullaby apart and the scientists manipulate the songs to make them even more melodic in that specific way, will that make the infants even more relaxed.

It stands to reason that a smooth tempo is part of the equation.

“With other songs, you might hear a surge in volume at the onset, or emphasis on a particular word,” Bainbridge says. “With dance songs, you need to have something that each listener can reliably track so they can move to the beat. And love songs can be quite all over the place, with really dramatic jumps and volumes. But with lullabies, you don’t want to startle the infant, so generally there’s a nice, gliding melody and their rhythm is very smooth.”

The Natural History of Song’s ethnographic record indicates that lullabies are a vocal form of music, as opposed to being primarily instrumental.

“This is pure speculation at this point,” Bainbridge says, “but I would imagine that because it lacks human touch, instrumental music wouldn’t be such a signal that there’s caregiving or safety available. As adults we all experience that there are some songs that get us hyped up or songs that soothe us, so I imagine there’s at least a little of that effect. But I imagine the human touch figures in (to lullabies’ soothing quality).”

The researchers are looking at whether there is a health benefit to lullabies and whether training parents to sing more lullabies and introduce more music into the home might translate long term to having better health outcomes for both parent and child.

They’re also investigating whether lullabies foster a child’s social intuitions relating to caregivers. If the child sees an adult singing to a different infant, will they look to that caregiver to attend to them when they get upset, or would they perceive another adult as equally likely to come take care of them?

Again, this inquiry goes to the evolutionary function of music. If it is a universal language—and it sure seems to be—the message of lullabies the world over is some version of, “You can wind down now and close those baby eyes of yours. I got you, Boo.”