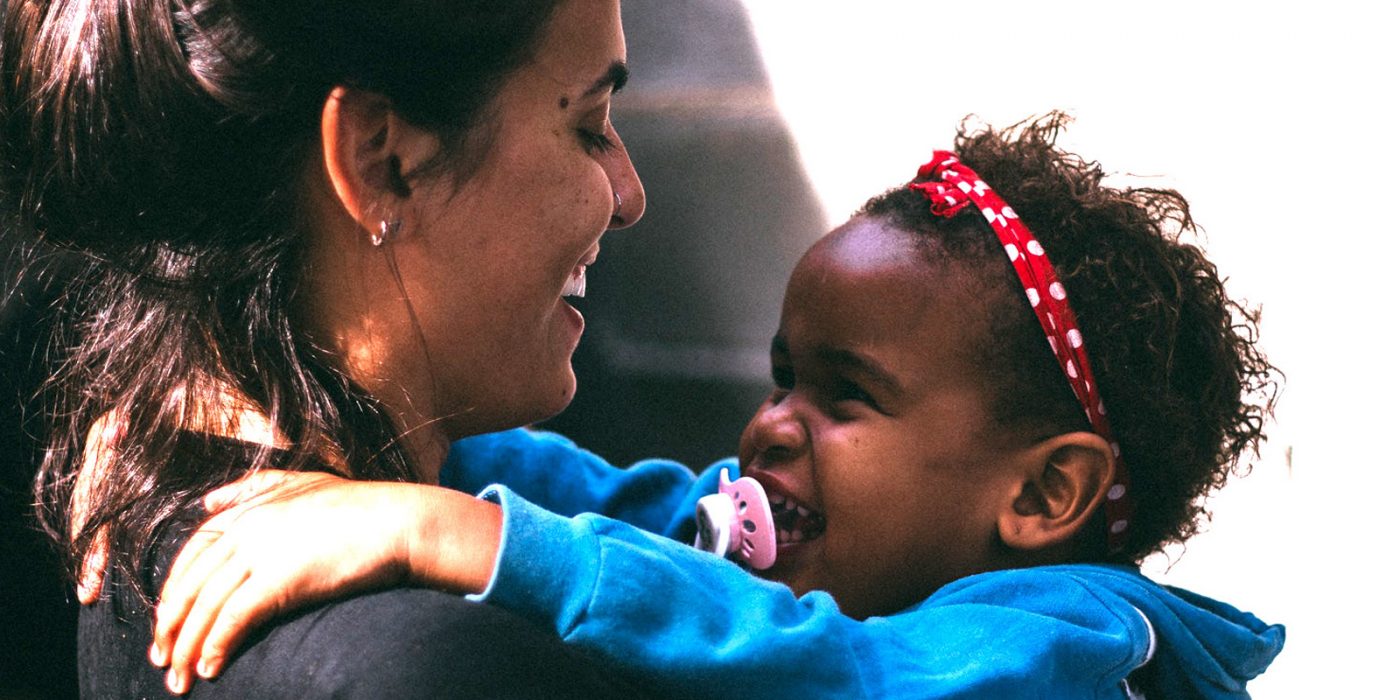 Apprenticeships are practically as old as civilization, a concept normally associated with trades like blacksmithing and tailoring rather than child care. If things go right, however, we may be on the brink of a resurrection of this old idea for the contemporary dilemmas faced by this sector.

Both of the Early Apprenticeship Acts (H.R. 702 and S.3445) under consideration can expand capacity of the child-care system and create a pipeline for new teachers. The legislation could unlock the transformative potential of apprenticeships to professionalize the child-care workforce and position the mostly female, mostly minority educators for career longevity. According to the experts I spoke with at the Bank Street College of Education, passage would also demonstrate an unprecedented recognition of the importance of the sector and those who work in it. And it just might lead to future public investment.

If we want our children to build meaningful relationships with the adult in whose care we entrust them, we should want that adult to have access to high quality training, earn a sustainable wage with benefits and to view their position as a viable lifelong career pathway. Ideally, these professionals will get progressively better at their jobs, feel supported in their roles and, in turn, support others in their line of work.

In recent years, supporters of all political leanings have embraced the ancient apprenticeship as a way to keep America’s workforce up to date with the skills needed in the 21st century. The Brookings Institution calls them “an overlooked solution for creating more access to quality jobs.” The Trump Administration’s Department of Labor said they “close the skills gap and strengthen the greatest workforce in the world—the American workforce.” Centrists call them “an idea to reinvent postsecondary skills for the digital age.”

The Bank Street team notes that, in the early education field, the concept caught on via “Earning While Learning with Early Educator Apprenticeship Programs,” a February 2019 paper by the New America’s Emily Workman, which concludes, “An earn-while-you-learn training model is ideal for the largely low-income, low-wage workforce. State and local leaders should consider the Registered Apprenticeship model as an effective tool for teacher development.”

Child Trends spotlights an apprenticeship model in Philadelphia worth replicating. Four key components in the District 1199c Training and Upgrading Fund are academic supports, community college enrollment, on-the-job learning and mentorship and compensation increases. Thanks to the 1199c program, a teacher named Corinne Bale has been able to build upon 15 years of on-the-job experience to earn an associate degree—and more money. “I’m getting the schooling toward my degree and I’m still able to work,” she reported. “I’ve been working for so many years with the pre-toddler class and through this apprenticeship, and going to classes, I’m able to come back to my own classroom with new ideas.”

The measures represent an opportunity “to expand access to care while investing in quality,” says Jones Lawrence, but she emphasizes that the implementation of apprenticeships will determine their success. “The goal is to first empower and retain the existing workforce first and then to bring more people into the field. This sequence is critical if we are to build upon the experience and knowledge of those who have been doing the work during this extraordinary period.”

Courtney Parkerson, a consultant with Bank Street’s Birth to Three Policy Initiative, mentions two additional dimensions that could further strengthen apprenticeships for early educators: coaching, which promotes what she calls “reflective supervision,” along with personal and professional growth (more here, from ZERO TO THREE); and compensation increases tied to credentials and education.

“We do not pay our early educators what they deserve. Apprenticeship programs need to focus on wage increases to attract participants.” A 2018 New York Times story highlighted this issue: child care teachers make an average of only $28,500 each year. Parkerson also stressed the importance of focusing on infant/toddler teachers, who are often paid the least and have the most limited options for high quality training.

Apprenticeships are a step in the right direction for a profession that has endured too many years of being undervalued, financially and otherwise. “It’s in the best interests of our children,” summarizes Parkerson, “When we invest in child care teachers as educators and professionals, children thrive.”