What Do Young Children Know about Race? You Might Be Surprised. 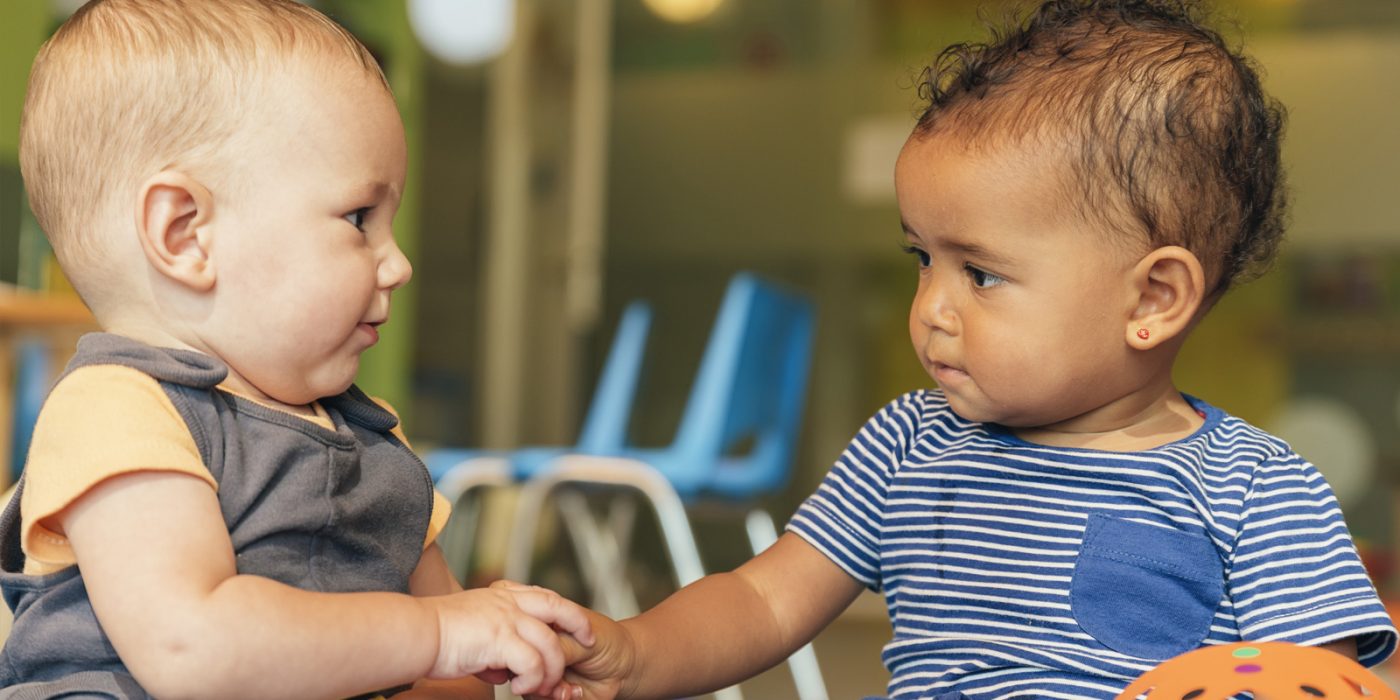 I can go shopping alone most of the time, pretty well assured that I will not be followed or harassed.

Whether I use checks, credit cards or cash, I can count on my skin color not to work against the appearance of financial reliability.

I can be sure that if I need legal or medical help, my race will not work against me.

“You don’t have to be a ‘bad person’ to be racist, but simply to have a human, social brain living and operating in our current society that is entrenched in systemic and institutionalized racism.” — Dr. Marley Jarvis
These examples of white privilege come from “Unpacking the Invisible Knapsack,” a 1989 essay by Wellesley scholar Peggy McIntosh generally credited as the first use of the term. But these are adult phenomena. What does white privilege have to do with early education? I spoke to Drs. Marley Jarvis and Andrew Meltzoff of the Institute for Learning & Brain Sciences at University of Washington (I-LABS) about how children’s first experiences of race determine later perceptions and attitudes.

Meltzoff notes that in recent years the media has featured extensive discussion of “us” vs. “them,” prompting feelings of anxiety and fear in children. In response, I-LABS (has compiled a set of Equity Briefs for parents, providers and policymakers looking to understand and apply research on this sensitive topic. (Read about their dual language learning equity brief.) I-LABS’ Training and Resource Library includes two easily digestible 25-minute modules:

👉 Race Today: What Kids Know as They Grow

👉 “Racing” Towards Equality: Why Talking to Your Kids About Race Is Good for Everyone

Dr. Jarvis acknowledges, “It’s hard for humans to take criticism about their core identities in general, but in particular when coming from a stranger.” For this reason, she recommends focusing on our close relationships and spheres of influence for most impact. (Worried about participating in so-called cancel culture for “calling people out”? Read this perceptive article about how to “call them in.”)

“I asked myself, on a daily basis, what do I have that I didn’t earn? It was like a prayer. The first one I thought of was: I can, if I wish, arrange to be in the company of people of my race most of the time.” McIntosh cites “Girl,” a 1978 short story by Jamaica Kincaid, as an illustration of how life lessons are learned in childhood.

Dr. Jarvis adds, “I think it is an incredibly powerful thing if we can catch ourselves in the act of some behavior driven by bias and then calmly dissect it with our children as a model, talking about why we acted in that way and what we could have done differently.” She admits it isn’t easy but promises, “We get better with practice.”