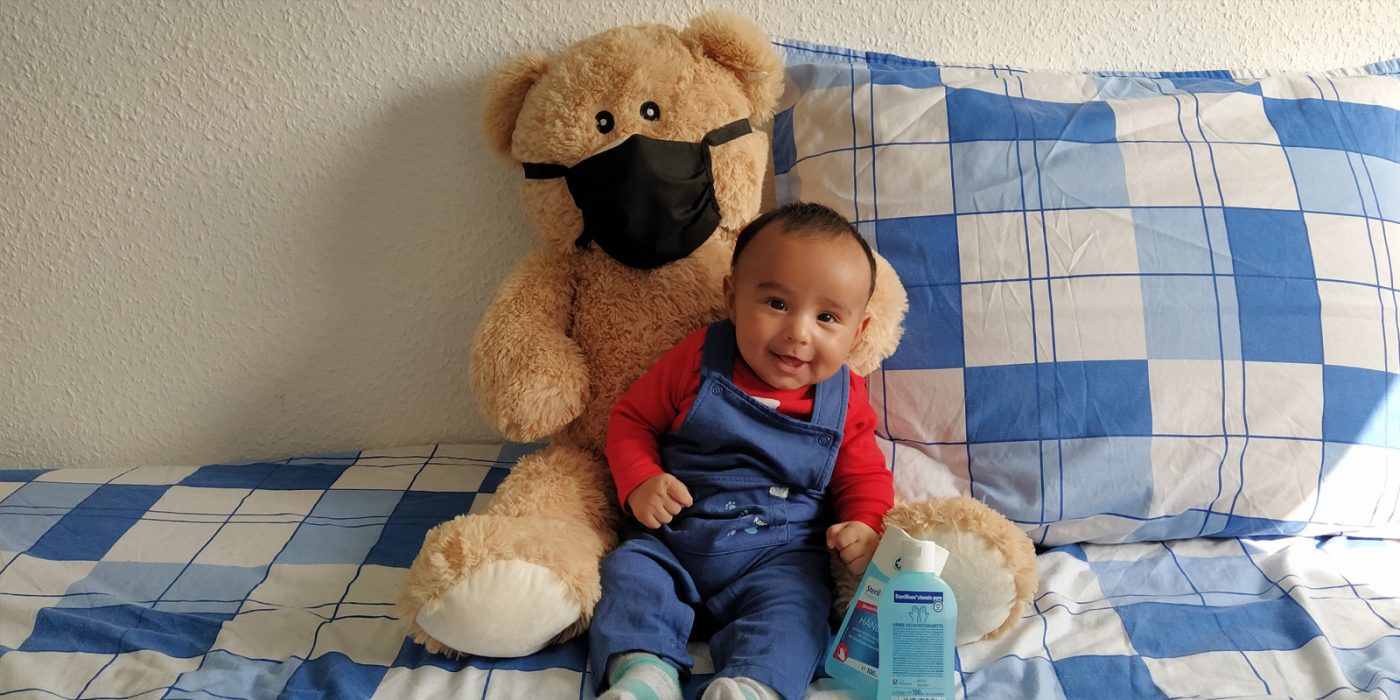 Photo by Hira Sundus on Unsplash

The United States has finally decided to invest serious resources in our children. It just took a pandemic for it to happen.

In essence, it creates a child allowance—cash sent regularly to parents for each child they have to alleviate the huge cost of raising them. Not a novel idea, at least 17 other developed countries already do this, with remarkable results. After Canada implemented a new Canada Child Benefit worth up to $6,400 per child in 2016, the country’s poverty rate fell by a third.

President Joe Biden has signed the American Rescue Plan into law, a $1.9 trillion response to the crisis created by Covid-19. The package is notable not just for how much aid is being targeted at the least well off—the poorest fifth of Americans will receive a 20 percent boost to their incomes, while the richest 1 percent will receive nothing—but, more specifically, that it’s targeted at poor children. Thanks to four of its major provisions—larger unemployment benefits, increased food stamps, stimulus checks and a beefed up child tax credit—the child poverty rate is projected to be cut by more than half, the largest impact of any age group. It also adds $5 billion to the program giving all schoolchildren emergency food stamp benefits at a time when nearly a quarter of people with children have had to turn to food banks and other free food sources.

The most groundbreaking part of the package is its change to the existing child tax credit. Before, the credit wasn’t available to the poorest families that earn little to no income each year, and it was only worth a maximum of $2,000 a year per child. But under the relief plan, all couples making up to $150,000 and all single parents making up to $75,000 will receive monthly payments for each of their children. It’ll be worth $300 a month for every child age five and younger, and $250 for older kids.

In essence, it creates a child allowance—cash sent regularly to parents for each child they have to alleviate the huge cost of raising them. It’s not a novel idea. At least 17 other developed countries already do this. They’ve seen remarkable results. In Canada, for example, after the country implemented a new Canada Child Benefit worth up to $6,400 per child in 2016, the country’s poverty rate fell by a third.

This country, however, has withheld the existing child tax credit from families with little to no income under the idea that children’s economic deprivation will provoke parents to work. Now we’re leaving that approach behind, at least momentarily, and joining the rest of the world. The relief plan’s child tax credit will mean 4.1 million fewer children will live in poverty.

The new monthly credit is not just significant because it will relieve families from deep deprivation. It’s crucial for children’s development. There is a wide body of research finding that living in poverty negatively affects children, including disrupting their brain development. Giving families more money, on the other hand, reverses the harms. More money for poor children’s families improves their emotional and behavioral health. Greater access to economic resources under age five leads to greater economic self-sufficiency later in life and even increases people’s lifespans.

The relief plan includes other crucial provisions that will benefit children. It offers $39 billion to child care providers in an attempt to stabilize the sector, which has seen widespread closures and job losses. As of July, one in five child care providers were shuttered, and far more said they would have to close up shop without any assistance. The sector has shed over 170,000 positions since the start of the pandemic. One policy analyst has estimated that more than 20,000 child care facilities have permanently disappeared.

The federal money is meant to help those that haven’t closed continue to survive at a time when revenues are down and costs for cleaning classrooms and hiring substitutes when staff is out sick are much higher. It offers a $24 billion stabilization fund and another $15 billion in assistance for parents so they can keep paying the cost of attendance. That comes on top of $10 billion that was provided in the relief package Congress passed in December, getting the total at just about the $50 billion advocates had called for.

The Rescue Plan offers $39 billion to child care providers to help stabilize the sector, which has seen widespread closures and job losses. The sector has shed over 170,000 positions since the start of the pandemic. One policy analyst has estimated that more than 20,000 child care facilities have permanently disappeared.

It’s a significant infusion into a sector that doesn’t typically get a lot of help from the government. The American Rescue Plan represents the biggest increase in funding for the Child Care and Development Block Grant, one of the main ways the federal government funds child care, in the program’s history. But outside of the pandemic, compared to other countries, the United States invests less than virtually all of our peers on child care and early childhood programs. In a more typical year, the federal government spends just $12.2 billion on child care assistance. And yet as with resources for families, we also know that accessible, high-quality care in the early years has important benefits for children’s development.

All of this is just a start. The Rescue Plan’s enhanced child tax credit is set to expire in a year, and if it disappears so, too, will the dramatic reduction in poverty it promises to bring about. Even before the pandemic, and even after government benefits were taken into account, 12.5 percent of children lived in poverty.

The $39 billion for child care will hopefully go a long way toward stabilizing the sector, but the industry has suffered from disinvestment for its entire existence. Long before the pandemic began many parents couldn’t even find a child care slot, let alone one that was affordable and high quality. The patchwork of expensive, private options means slim revenues for providers and high costs for parents.

Now that federal lawmakers have taken these first bold steps toward investing in children, they need to gather the courage to keep them going. The United States has long said it supports family values, and yet it has continually failed to put its money where its mouth is. The American Rescue Plan is a change in that dynamic and represents a serious infusion of money into the places children need it most. Those needs won’t disappear after the pandemic is over. Government spending shouldn’t either.