Researchers Connect Cardio Health and Cognition—Even as Early as Preschool 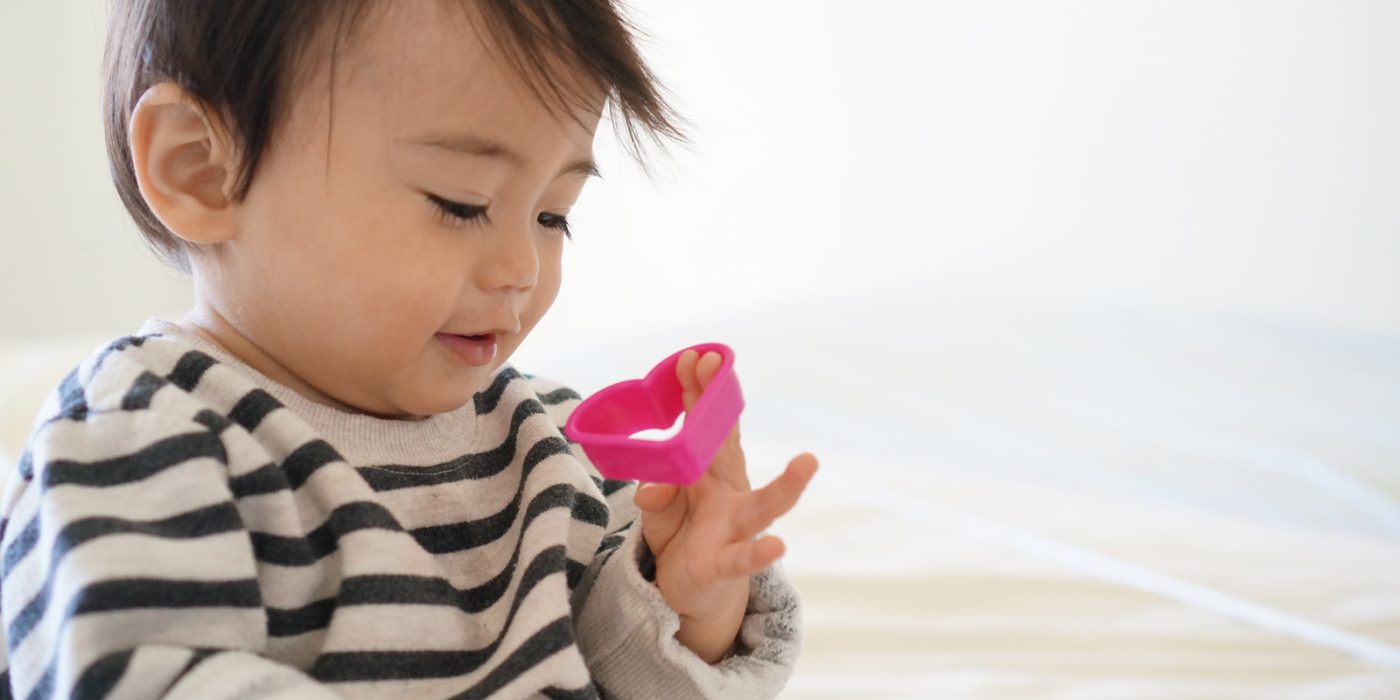 For years, adults have been encouraged to get sufficient exercise to support their brain health. As it turns out, cardiovascular health in children appears to equate to better cognitive function as well, an effect that is observable as early as 4 years old, researchers report.

Doctoral student Shelby Keye and Professor Naiman Khan, of the University of Illinois at Urbana-Champaign, conducted a study to see if 4- to 6-year-old children participating in a timed test to estimate cardiorespiratory health would also do better on cognitive tests and other measures of brain function. Their study, published in the Journal of Clinical Medicine, suggests that the link between cardiorespiratory fitness and brain health is apparent even earlier than previously thought.

Our pre-K kids might not fully appreciate the relationship between the playground and their future math scores, but they will likely welcome any old reason to go out and play.

“The relationship between cardiorespiratory fitness and cognitive function has been seen in adults as well as older children—elementary age children and pre-adolescents,” Keye says. “The main reason for doing this study was to see if the same correlation could be seen at an earlier age.”

Keye says that a large body of research has consistently found a positive relationship between people’s aerobic exercise capacity and their academic achievement and cognitive health. In multiple studies, higher cardiorespiratory fitness in older children and adults has been found to correspond to the relative size and connectivity of brain structures essential to cognitive control. Some studies have shown that children with higher cardio fitness showed physical changes in various portions of the cortex and demonstrated superior arithmetic performance. Other studies done in preadolescent children have shown that children who were fit were better at paying attention than children with lower levels of fitness. What isn’t yet known is at what point in a child’s developmental trajectory this correlation begins.

One test in the University of Illinois study looked at how far children could walk during a timed test (six minutes, so not precisely a marathon, and the participants could choose to wear little capes and masks, an incentive any runner would appreciate).

The researchers put 59 preschoolers through their paces, then gave them a test to measure cognitive and academic development to assess each child’s intellectual abilities and a different test, called a “flanker” test, to measure how well the child was able to focus on the important part of an image while ignoring distracting information. The test was kid-friendly, with little fish serving as the target of their attention. Another computerized task asked the children to alter their responses on whether hearts or flowers appeared on the screen, which measured their mental flexibility.

Though the study doesn’t prove that a child’s cardiorespiratory fitness increases their cognitive abilities, it does add to a growing body of evidence that the two are closely linked, even at an early age.

As fascinating as this finding is, it is also somewhat troubling, says researcher Khan, who is a professor of Kinesiology and Community Health, because reports suggest that preschoolers are failing to meet daily recommended guidelines for physical activity, just as older children and adults in the U.S. are. Brain development of core processes connected to cognitive control begins in early childhood. Cognitive control, an important component of executive function, refers to the brain processes such as working memory, inhibition and cognitive flexibility that underpin the ability to choose and plan.

“We know from the epidemiology data that children tend to become less and less active as they get older,” Khan says, “so intervening early has become increasingly important.” Studies of this age group are important in helping develop approaches to improve children’s aerobic fitness, in part because of its importance on their cognitive development.

A subset of the children in the study took part in an auditory task in which they responded to certain sounds while wearing an electroencephalogram (EEG) cap that measured electrical activity during the task. The cap offered a noninvasive way to measure the children’s ability to pay attention despite distractions and to process information as they completed tasks, Keye says.

Statistical analysis revealed that the preschool children with higher estimated cardiorespiratory fitness scored higher on tasks related to general intellectual ability as well as in their use of expressive language. They performed better on computerized tasks requiring attention and multitasking, and showed the potential for faster processing speeds and greater resource allocation in their brains as they performed the tasks.

Just how much exercise is the right amount for a preschooler? Keye says the latest physical activity guidelines for Americans don’t offer particularly specific recommendations. They advise having children be as physically active as possible throughout the day, with a reasonable target of three hours of physical activity. It is also recommended that parents and caregivers be active along with their children and engage in a variety of activities with them.

Physical activity is the watchword here, she says. Sitting and playing video games or watching TV with your child might be fun, but it isn’t building cardiovascular fitness in either child or adult. The study was conducted pre-Covid, and Keye acknowledges that the pandemic has complicated the task of everyone, adult or child, getting sufficient exercise and interaction.

As soon as it’s possible to safely return to playgrounds and parks, the researchers say it’s important to get children interacting and playing with their peers. Parents should make sure their children’s preschools and kindergartens are encouraging activity throughout the day, and that the children’s environments generally support play and physicality.

Khan says the next study the researchers hope to do will be aimed at developing intervention approaches to determine if children’s cognitive function can actually be improved by improvements in aerobic fitness. One study indicated that an 8-week exercise program with kindergarten children increased brain function, but there is a paucity of data on the topic.

“Once we have a more robust clinical trial that looks at those potential improvements, we may be in a better position to advocate for those changes,” he says. “We do know from other work that physical activity is important for a variety of different health outcomes and cognitive development at various ages, and that it should be encouraged in children of preschool age.”

The researchers’ paper, “Six-Minute Walking Test Performance Relates to Neurocognitive Abilities in Preschoolers,” is published in the open-source Journal of Clinical Medicine.

The open-access paper “Six-minute walking test performance relates to neurocognitive abilities in preschoolers” is available online and from the U. of I. News Bureau.

Cardiovascular fitness alone isn’t the whole story of cognitive function, the researchers report. Other studies of older children and adults have shown that excess body fat negatively affects both cardiorespiratory fitness and cognitive control. Likewise, previous research has shown that school-aged children, 7 to 9 years old, whose diets most closely adhered to the recommended Dietary Guidelines of Americans as assessed by the Healthy Eating Index, showed greater cognitive control, even after adjusting for excess body fat and cardiorespiratory fitness. An extensive study of more than 5,000 school-aged children showed that dietary quality related to greater academic performance.

Still, even adjusting for all these factors, the University of Illinois researchers found that the cardio fitness of the young children in the study was strongly correlated to their performance on cognitive tasks. Given the increasing prevalence of poor fitness and physical activity in young people not only in the U.S. but throughout the world, developing interventions as early as possible could help set our children up for a better future.

Our pre-K kids might not fully appreciate the relationship between the playground and their future math scores, but they will likely welcome any old reason to go out and play.