A Stronger and Kinder Culture: Exploring the World and the Stage with Ping Chong 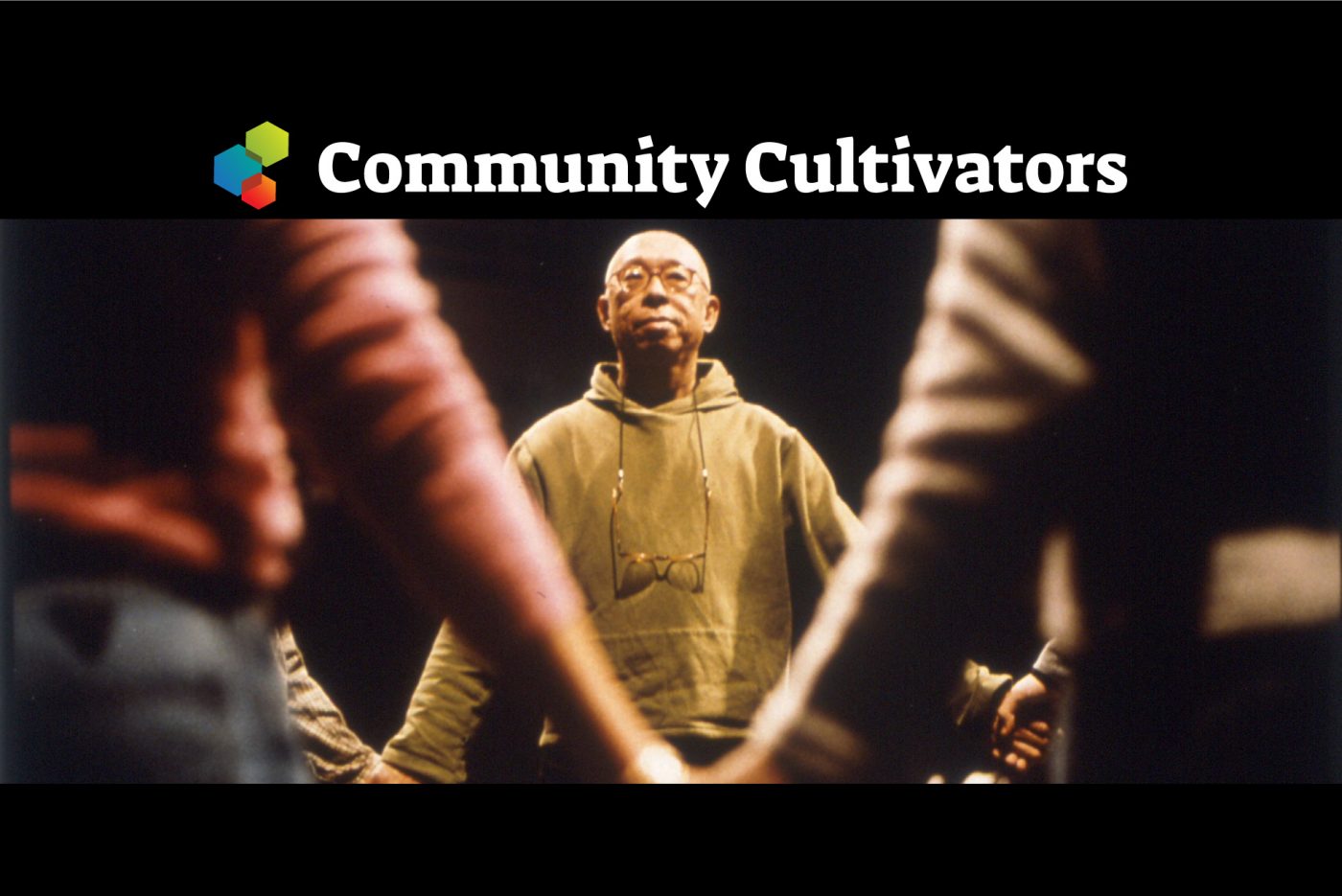 Ping Chong grew up in the 1950s in New York City’s Chinatown, which is right next to Little Italy, and his middle school was nearly half and half. So who became his best friend? The Welsh kid. “I gravitate towards difference,” the theater director acknowledges. “Even from the very beginning. I was always interested in the person who stood out.”

The tendency to seek out and celebrate differences persists in Undesirable Elements, a series of loosely connected productions that began in 1992. The title embraces a derogatory term historically employed by governments with regard to immigrants, people of color and others who don’t fit the dominant narrative. Each of the more than 60 shows so far features a range of voices (often in multiple languages) derived from interviews and told on stage by the interviewees. Video projections and other media supplement the unvarnished presentation of often-troubling, sometimes-funny stories built around such themes as genocide, war and child abuse. Chong has characterized the series as “a seated opera for the spoken word.”

Writing about the seven protagonists in 2018’s Generation NYZ, written by Ping Chong and Company’s Associate Director Sara Zatz and collaborating artist Kirya Traber, the Village Voice’s Michael Feingold said, “Their stories are the newest version of the oldest story America owns: that of immigrants adjusting to a new land, struggling simultaneously to survive under new and harsher conditions, to learn the puzzling ways of an adopted country and to achieve both tasks without entirely jettisoning the heritage they brought with them.” The New York Times critic Laura Collins-Hughes affirmed that the performance “believes in the power of storytelling to create a stronger, kinder culture.”

Zatz underscores the importance of drawing upon the personal stories of real people and putting nonprofessional actors onstage. “Ping did not invent interview-based or documentary theater,” she says, “but I think the genius of his vision in Undesirable Elements was to invite the storytellers onto the stage to represent themselves, and not have their words interpreted by actors. This means that the audience always recognizes the humanity of their stories, because they are being embodied by those who lived through the experiences being shared.”

“A healthy society needs diversity,” Chong says, “socially, artistically and in every way. The more we think inclusively and generously, the better off we will all be.”

Inclusivity and generosity drive Chong to collaborate with actors, dancers, puppeteers…and ordinary people. “There’s no such thing as a not creative person,” he says. “Although we are not all ‘creative’ in the sense of being artists, we might be creative in handling or creating systems. We might be creative in things that have nothing to do with art, but there’s always creativity. And the best people are the most creative in whatever profession. Science, for example, is very creative.”

Chong’s creative path follows his restlessness and appetite for new sights and sounds. “Artists are sponges,” he says. “We have to be out there in the world.” He also credits formal and informal teachers he’s encountered along the way, including:

Chong welcomes a certain amount of creative exchange, even dissent, among his collaborators, saying, “In theater school, they tell you, ‘The director is the boss and you listen to him and there’s only one director in the room.’ But I’m not a director who doesn’t want to hear what other people have to say. Because other people will know things I don’t know.”

Chong’s theater depends on trusting the performers and the audience, no matter what age they are. Of his puppet productions, he says, “I think a lot of people who run children’s theaters are afraid of what they can or can’t take in. They’re overly protective of kids, when in fact kids are exposed to much more than they realize, including real violence and all the four-letter words. And they’re worried about violence in a puppet show?”