5 Top Takeaways from the Capita Webinar: Should We Have A Constitutional Amendment for Children? 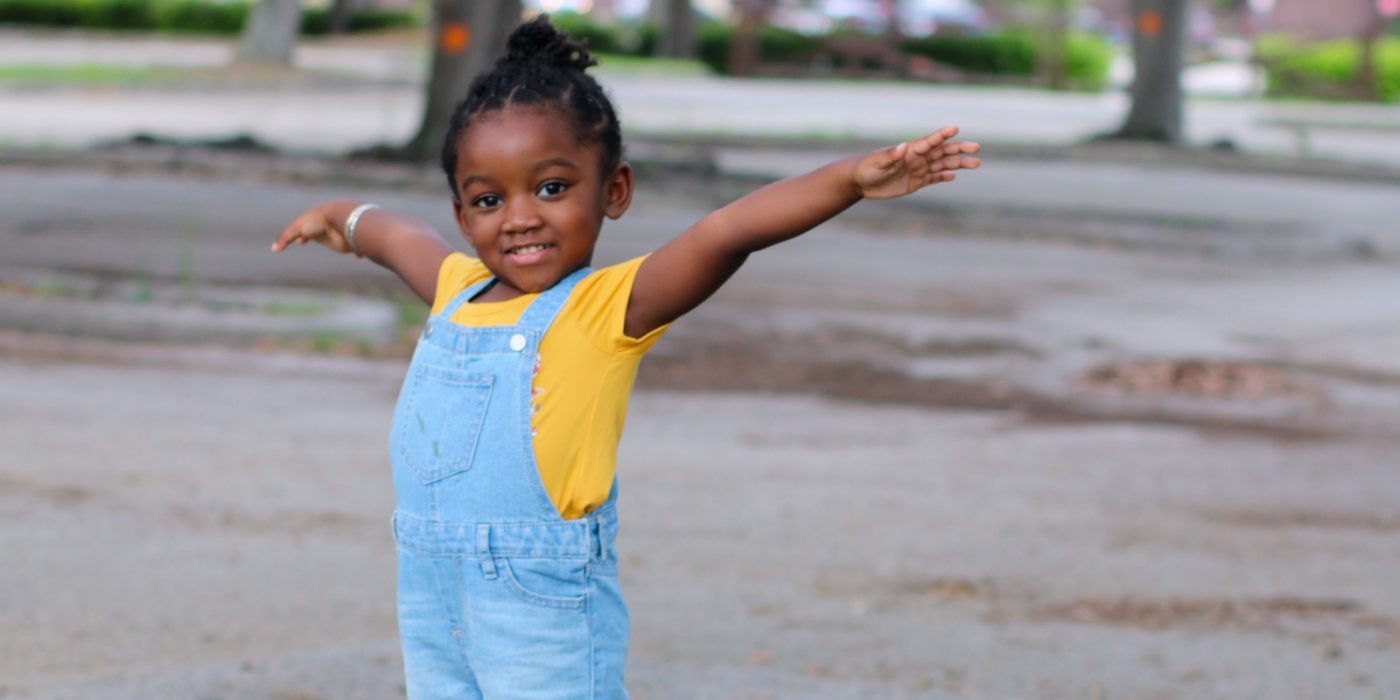 On August 31, Capita held a webinar called “The Rights of Children in America: Do We Need a Constitutional Amendment?” Provocative? You bet. Elliot Haspel—whose new monthly column, “Elliot’s Provocations,” just launched in Early Learning Nation—served as moderator for the conversation.

He explained that he intended it as a thought exercise. What would “a children’s amendment” to the U.S. Constitution look like? Remember, the Equal Rights Amendment, which states that “equality of rights under the law shall not be denied or abridged by the United States or by any state on account of sex,” still hasn’t been ratified, even after 49 years of advocacy. Haspel sought to draw out lessons from this struggle, as well as from those that led to the Civil Rights Acts of 1957 and 1960.

1. The U.S. is exceptional (and not in a good way), part I. There is currently no right to child care in the U.S. Or to education, for that matter, something that, according to UNESCO, exists in 155 other countries. “We’re out of line with rest of developed nations,” said Professor Robinson. “Other nations have read the research. They’ve seen that investing more in poor kids allows them to compete better. We invest more in affluent children and leave so many behind, and it’s a problem for the entire nation.”

U.S. law, said Professor Todres, focuses on civil and political rights but is silent on economic and social cultural rights. In contrast to our right to demonstrate or to vote, we have federal and state programs and policies, which can be changed or taken away at any time. Moreover, all too often the law on the books is at odds with how it’s implemented and enforced.

👉 Next up from Capita: What do we owe our children? A #COP26 conversation about our duties to children and future generations, Nov. 8. Register now.

2. The U.S. is exceptional (and not in a good way), part II. We are the lone holdouts on the UN Convention on the Rights of the Child, and this circumstance undermines our ability to speak out on the world stage. “Ratification would re-establish U.S. as a leader in children’s rights,” said Professor Todres, but he noted that charged political language and scare tactics have stood in the way.

3. Using a rights framework can help to highlight the issues. Professor Holley-Walker explained that if something is a right, the government is obligated to provide it, and there has to be a remedy for those who are denied it. “Without rights, there is no uniformity,” she said. As a result, we’re stuck with a non-system that isn’t working for our children, with too much variation from state to state and district to district.

Acknowledging that the chances of a children’s amendment are practically nonexistent, she said discussion of an amendment could drive advocacy. In Professor Todres’s view, when we ask ourselves What must change? “The answer can’t be that no change is necessary.”

Noting that children were plaintiffs in Brown v. Board of Education, the landmark Supreme Court case banning segregation, Professor Weaver added, “We must encourage our law students to represent children and give them a voice in court.”

4. Children’s rights are climate rights. The humans who are going to pay the greatest price for climate change are the ones who bear the least responsibility for it and who have the least power to bring about change. According to Professor Holley-Walker, “The ability of children to reshape the political discourse around climate will be critical if we want to see change.” A younger voting age, she said, “would be earth shaking.” Professor Weaver noted that children (meaning 16- and 17-year-olds) may or may not vote like their parents, but they if they had the right, they would see themselves as enfranchised, and Professor Todres added, “If you [as a society] don’t see children as rights holders, you don’t see them as constituents.”

5. Intermediate steps are possible. Professor Todres said there are opportunities to build institutional support for children’s rights at the federal level. He mentioned the possibility of a cabinet-level appointee—a children’s czar—who could conduct child impact assessments in advance of regulatory steps. (Wales, in the U.K., has recently adopted a measure like this.)

At the same time, Professor Robinson stressed the importance of staying vigilant with regard to the rights we do have. “Even victories can be undone,” she warned, citing the Jim Crow Era.

She and the other panelists found encouraging signs in today’s wave of youth activism. “People are waking up to injustice,” said Professor Robinson. “A whole generation of young people realizes racial inequality is pervasive. That’s a big improvement over my generation saying a civil rights movement was successful.”