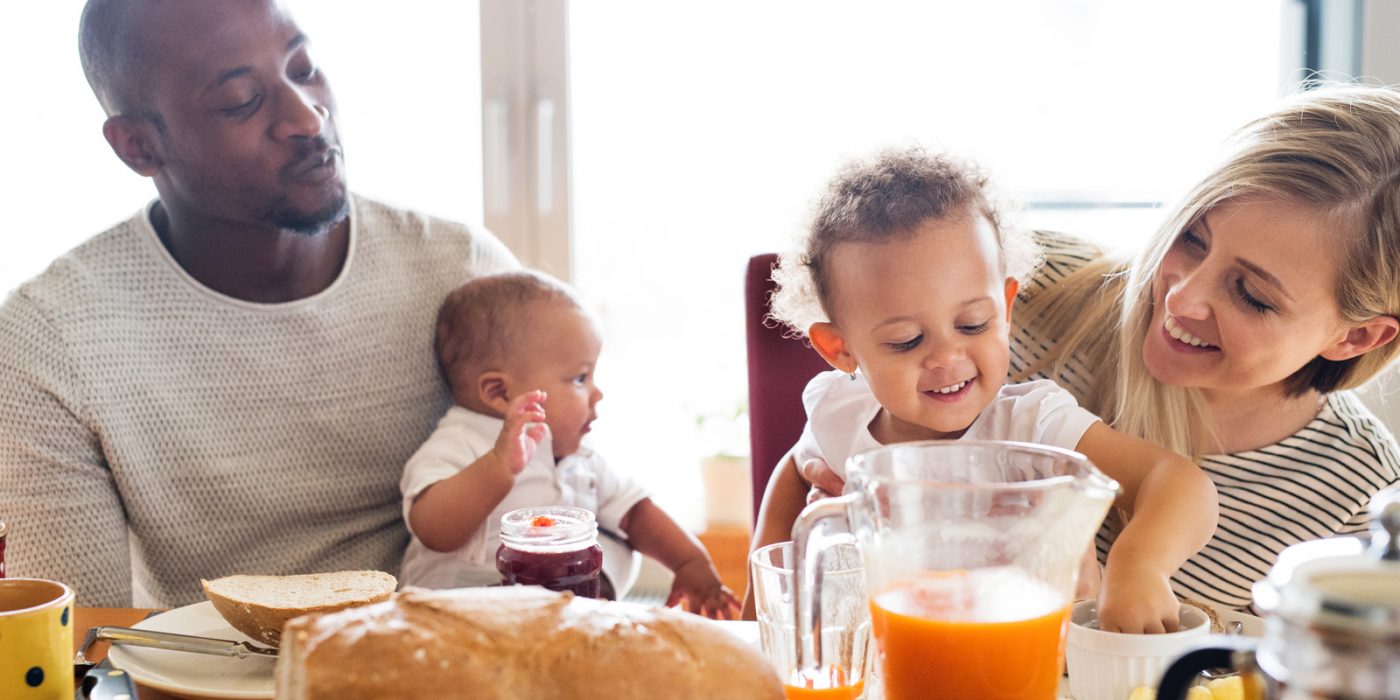 This July, American parents started experiencing something brand new. After Democrats passed an expansion of the Child Tax Credit in March, families with children started receiving payments of up to $300 a month for children under age five and $250 for older ones. For the first time ever, the payments are going out monthly to all poor families, even those with little to no earnings, and only phase out for those with high incomes.

In effect, the country has started sending parents a child allowance similar to what most other developed countries have already implemented. It’s currently only set to last through the end of the year, although Democrats have included a longer expansion in their reconciliation infrastructure package. But already, even though only a few rounds of the payments have been sent to families’ bank accounts, they have had a dramatic effect on childhood poverty and hunger.

Ever since Social Security was signed into law in 1935, the country has had a guaranteed income for those age 65 and older to ensure that they don’t fall into desperate poverty. It works: it’s consistently the government program that has the biggest impact on reducing poverty. In 2020 it lifted 26.5 million people out of poverty.

Congress is currently focused on a legislative package that may or may not end up making the CTC expansion permanent. Republicans stand in united opposition, but even some moderate Democrats haven’t fully gotten on board.

But for everyone else, we’ve been mostly left to the vicissitudes of the market. While there are government programs available to the poor, most are for targeted needs, like food or housing. The only cash assistance program for parents, Temporary Assistance for Needy Families, was reformed in 1996 and now has strict requirements and harsh penalties that mean less than a quarter of poor families actually receive it.

The result is one of the highest child poverty rates among developed economies.

The expanded Child Tax Credit, on the other hand, is expected to cut child poverty nearly in half. To do so, it will have to be successfully rolled out to all families, especially the lowest-income ones who haven’t typically filed federal taxes and may struggle to receive the payments they’re owed. But even with those challenges, the payments have already had a remarkable impact on American families.

In just the first month of the program alone, about 3 million children were lifted out of poverty. The child poverty rate fell by about a quarter, from 15.8 percent to 11.9 percent, between June, before the enhanced CTC, and July, when the first payments went out, “a notable drop in child poverty,” according to the researchers at Columbia University who conducted the analysis.

A similar phenomenon occurred when it comes to hunger. Households with children saw a 3 percentage point fall in food insufficiency between June and July. Adults without children didn’t see any change in how regularly they were able to afford enough food, making it very likely that the CTC payments were responsible for the decline. Nearly half of CTC recipients said they spent at least some of the money on food. The trend continued with the second round of payments in August, after which the number of families with children that didn’t have enough to eat dropped by 3.3 million, or nearly one third.

Parents who have gotten the payments are also more likely to be able to afford other necessities. Among families with children, there was a clear decline in how many were struggling to pay their expenses after the first payment, while childless adults actually experienced an increase in their struggle to cover their needs. Half of families with incomes below $25,000 spent at least some of their CTC payment on utilities, while 41 percent spent it on clothing and 39 percent on rent or their mortgages. Give that the payments came just ahead of the start to the school year, it’s perhaps unsurprising that 31 percent spent the money on educational expenses, including back to school supplies.

Still, the payments could do even more if they were successfully reaching all eligible families. July’s payment likely reached about 59.3 million children, but as many as 67 million should be getting the new benefit. If all of them were, the child poverty rate would have fallen below 10 percent in July, according to Columbia University researchers, which would have been a 40 percent drop from June.

Congress is currently focused on a legislative package that may or may not end up making the CTC expansion permanent. Republicans stand in united opposition, but even some moderate Democrats haven’t fully gotten on board. Centrist Democratic Senator Joe Manchin has said he supports the new CTC payments, but suggested that he would only back making them permanent if Congress adds work and education requirements for parents.

The failure to continue the payments would reverse all of this progress, however, allowing poverty and hardship to climb right back up. But, on the other hand, if Democrats manage to enshrine it in permanent law, child poverty would stay below 10 percent in 47 states.

A permanent expansion of the CTC “would be a landmark movement to reduce child poverty,” Chuck Marr, senior director of federal tax policy at the Center for Budget and Policy Priorities, told me. It would be a “major social contract step forward.”