Bringing Unlicensed Care out of the Shadows 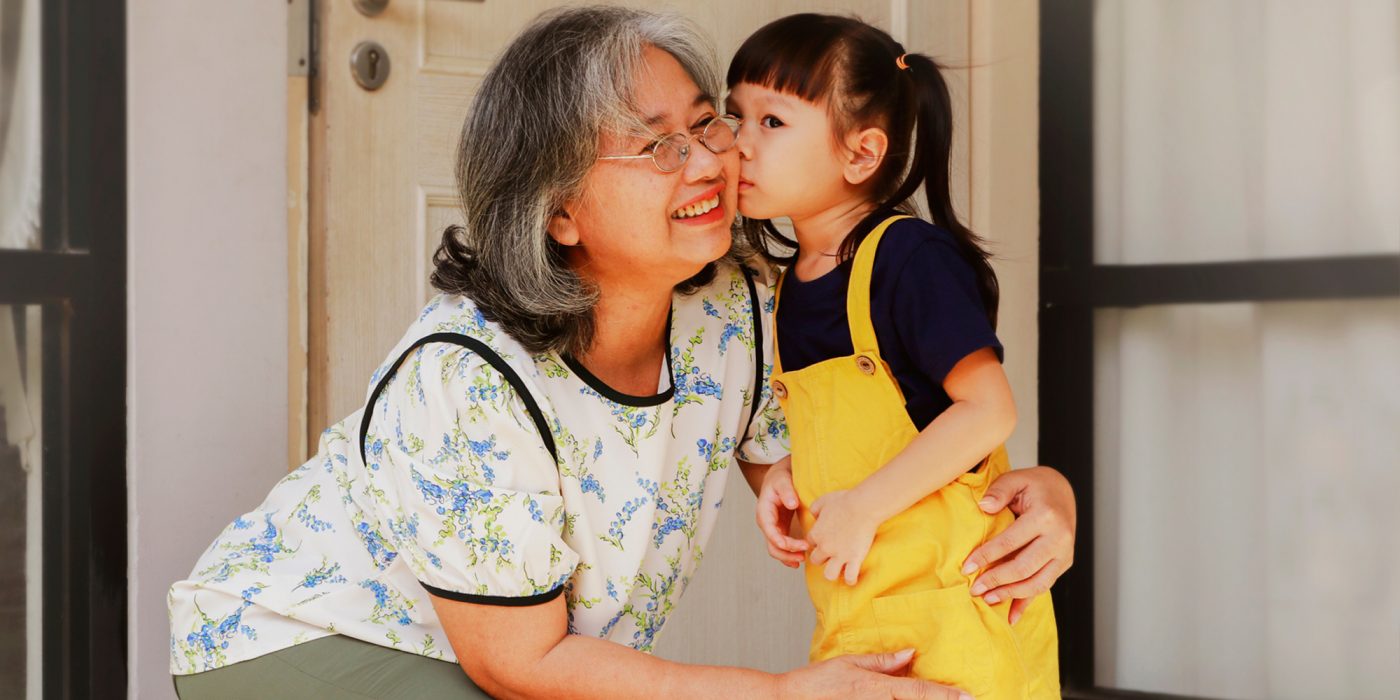 Experts and officials often talk about “child care deserts” to describe regions without enough formal child care, but Maki Park of the Migration Policy Institute (MPI) considers the term unfortunate. “It ignores large numbers of child care providers, who often work without recognition, and sometimes without pay,” she says.

Child care is happening in these so-called deserts, but it’s not readily visible to policy makers and pundits. The issue, as Park sees it, is that resources and investments “are not reaching children where they are being served.” In many cases, especially with young children of immigrants and dual language learners, that means family, friend and neighbor (FFN) care. In a country where 25% of children have an immigrant parent and 33% are dual language learners, the lack of adequate support for the FFN workforce jeopardizes the future of early learners who would benefit most from it.

A new policy brief coauthored by Park and Jazmin Flores Peña explores this issue in depth and proposes ways of addressing it. In the first place, they put themselves in the shoes of parents who opt for FFN. Care provided by relatives, friends and community members in unlicensed settings is more affordable than center-based care. The hours are more flexible. And, perhaps most important, the caregivers share language, culture and values with the families they serve, which results in a degree of trust that especially matters for new Americans lacking in social connections. For workers who live in shadows because of their immigration status, such arrangements feel appropriate, but this unofficial condition also comes with downsides—notably, diminished public investment and support.

👉 Download the policy brief: The Invisible Work of Family, Friend, and Neighbor Caregivers and Its Importance for Immigrant and Dual Language Learner Families

“We have a stratified child care system,” Park states. Employees in licensed settings may not be paid well, but those working in FFN may not be paid at all, and when they are, the average wage is estimated to be $3.80 per hour. Federal programs—notably the $8.7 billion Childcare Development Block Grants (CCDBG) and the $400 million Maternal, Infant, and Early Childhood Home Visiting (MIECHV) program—largely bypass this sphere of care. The workers face hurdles to licensure and a culture of fear, even in communities considered to be welcoming to immigrants. The pandemic has further isolated them and the families they care for.

Greater support is needed for the economic well-being of providers as well as networks rooted in community-based organizations. The MPI paper cites La Red Latina de Educación Temprana in Minneapolis-St. Paul, which created resources for caregivers on how to handle their own anxiety, how to assist children with mental health issues and how to engage adults and children in activities together.

Natalie Renew, director of Home Grown, says what states and municipalities need is a “support-forward framework, with regulations in the background,” rather than the other way around.

In a webinar held in conjunction with the release of the MPI paper, Lorena Garcia of the Colorado Parent Coalition describes how her state has become more welcoming to immigrants in general and created a better environment for immigrant-run FFN to thrive. In 2021, Colorado passed a series of laws benefiting and protecting immigrants—repealing the term “illegal alien” in state statute, prohibiting threats to report a person’s immigration status to take advantage of them, allowing immigrants without documentation to apply for housing assistance and removing “lawful presence” as a requirement for professional licensing. The formation of a cabinet-level early childhood department in the state also signals an intention to devote resources to the entire spectrum of care, including FFN.

Despite this progress—which is the culmination of 40 years of activism—there is more work to be done, she says. For example, more multilingual resources are needed to enhance equity.

“FFN is valuable to society and to the families it serves,” Park maintains. “It’s time we treat it as part of the system.”