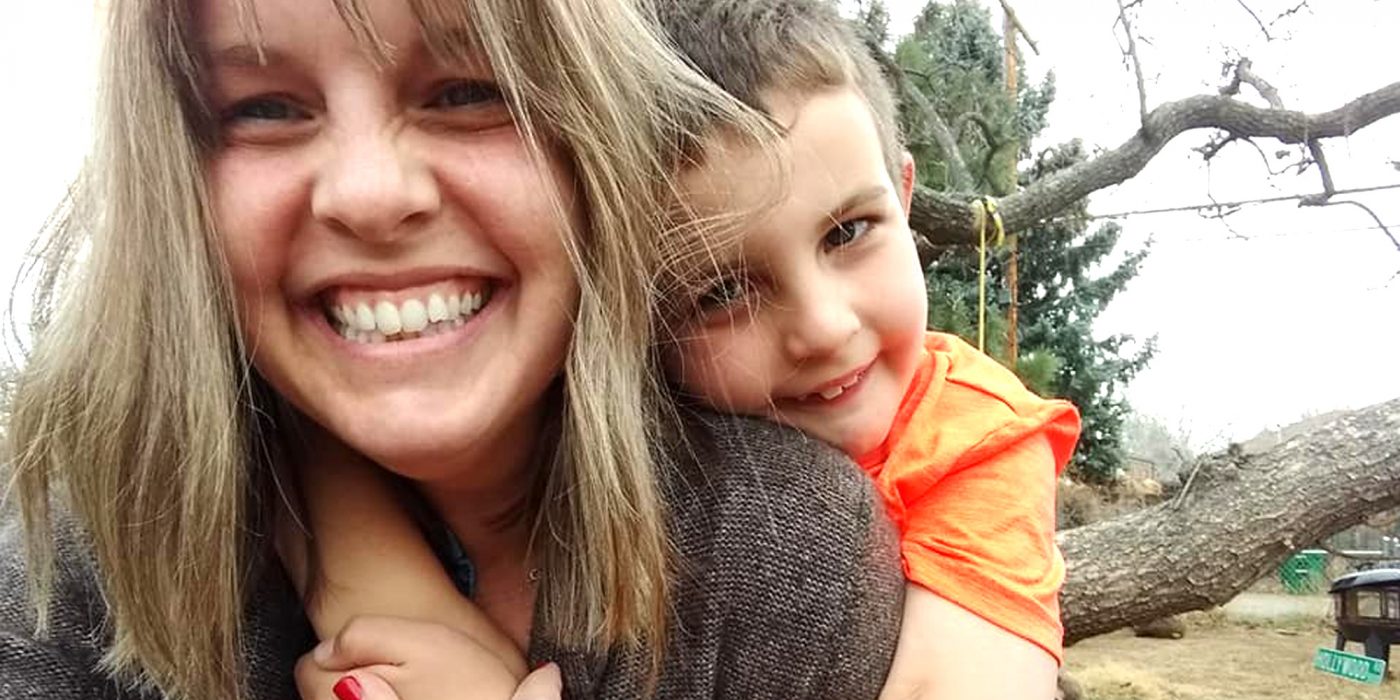 Marti Beard is a fifth-generation rancher in addition to being vice president of Early Childhood Programs of Nebraska Children and Families Foundation. She knows her state inside and out and is accustomed to some Nebraskans who express the belief that mothers of young children should stay at home instead of working outside the home. That, Beard says, is a reliable place for starting any conversation. “One thing we all agree on is the importance of having a great beginning.”

When she engages in further conversation, she finds that everyone knows single moms and nontraditional families that don’t fit the stereotype of rural America. The state’s meatpacking industry, for example, employs more than 26,000 workers, including many immigrants and refugees.

Like virtually every other state, Nebraska is enduring a critical child care shortage. The gap was already holding families back from work pre-pandemic but the past two years have brought awareness of the issue to Nebraskans who hadn’t considered it before.

The pandemic has also deepened the crisis in every community Beard visits. The data back up her observation. According to Bipartisan Policy Institute’s recent Child Care Gap survey, the state’s supply of child care slots totals 92,780, but 112,410 children have the potential need for child care.

Beard leads Nebraska Child and Families Foundation’s Communities for Kids (C4K), launched in 2017 with funding from the Buffett Early Childhood Fund and the William & Ruth Scott Family Foundation. The initiative addresses shortages of high-quality early childhood care and education programs by supporting the creation and implementation of child care solutions that incorporate both capacity and quality.

The C4K process is designed to cultivate and galvanize a core team in the community and to expand outward, gathering momentum. Usually, it starts with women who want to join the workforce but can’t without child care. They engage anyone who will listen—the mayor, the police chief, business owners and bankers. Hospitals and colleges can leverage their power within a community. Beard and her team of four facilitate dialogue among public and private organizations and work toward a goal developed in partnership with all these stakeholders.

At the moment, 42 Nebraska communities are developing child care plans. Some are building centers; others are enhancing care in informal settings or expanding opportunities for training and licensure. “We never have a preset plan,” Beard says. “Or we do, but as we bring more people to the table and incorporate all the data, the plan will change a hundred times.”

All the listening and organizing can take time—as long as three years from start to finish—but Beard believes that’s what makes the difference between a project the community will use and one that stands empty. Among recent advances in C4K communities:

As Beard sees it, “More and more Nebraskans believe in early education, and we’ve seen its priority increase, even compared to issues like housing and jobs.” She says the business community has taken a special interest as they realize the workforce ramifications. “People aren’t going to move to your community if you don’t have child care,” Beard points out. “They’re not going to stay there if you don’t have it.”

Beard introduced me to Jay Wolf, owner of Wagonhammer Ranch and an unlikely champion of early child care in Albion, Neb. Wolf’s children are grown, and in an average day, he sees more cows than people, but he was convinced by Beard’s arguments about making Albion, Neb., attractive to today’s and tomorrow’s employees. And he recognizes quality early education’s importance to a community. “If we don’t help them get ready for kindergarten,” he says, “they will still be behind when they graduate high school—if they graduate at all.”

Wolf and his wife Susie contributed $250,000, which helped build Boone Beginnings Family and Child Development Center, which now serves 16 children, with plans for 64 more over the next three years. He says 80% of the funding came from local sources, while the rest came from the Sherwood and Scott foundations. He’s proud that the center has a sustainable business plan and credits Beard for her steady guidance. “This took a diverse range of leaders,” he says, “but we couldn’t have done it without Marti.”