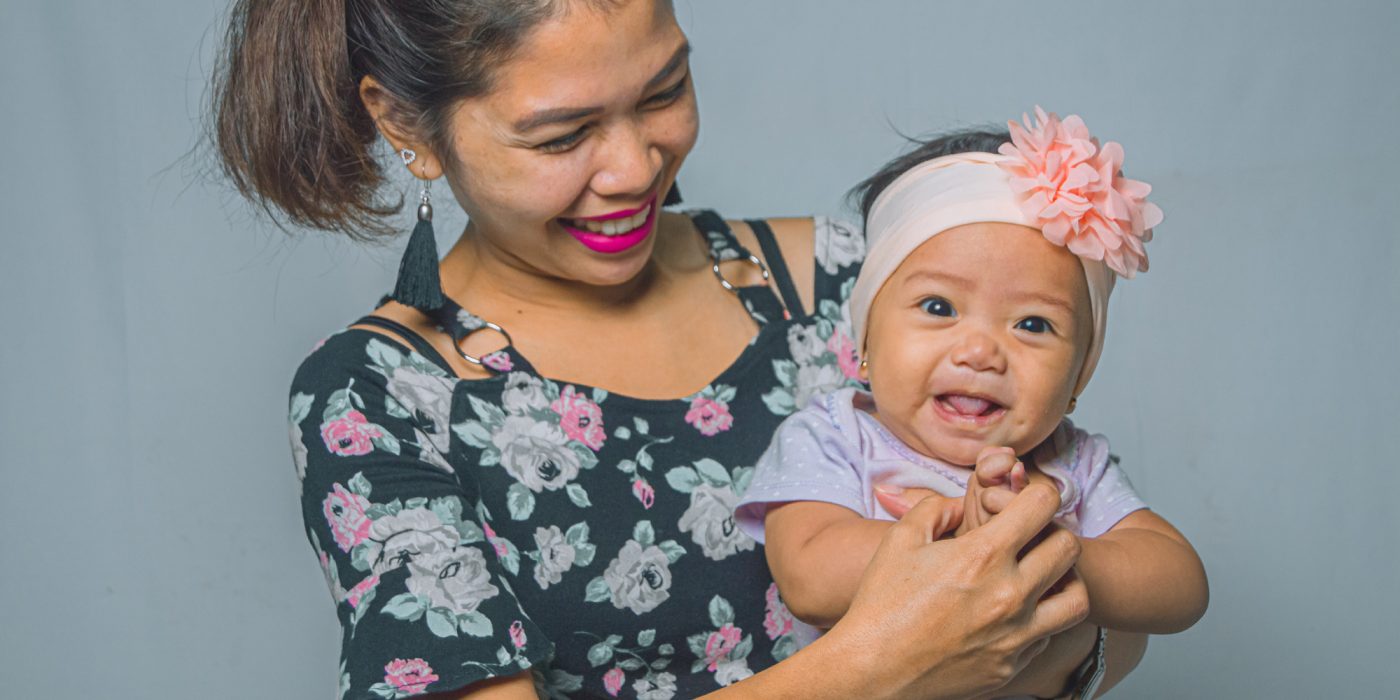 It’s long been clear that children who grow up in poverty struggle later in their lives, experiencing everything from increased difficulty at school to lower earnings to poorer health. But it’s been hard to separate correlation from causation. Is it the lack of family resources that harms their development? Or are there other compounding factors that are responsible for the differences between poor children and those from better off families?

Now a group of academics finally have an answer: giving parents more money, they’ve found, causes children’s brains to develop in more healthy ways. “[I]n the context of greater economic resources, children’s experiences changed, and their brain activity adapted to those experiences,” the report on their findings states.

The data comes in the first release from the Baby’s First Years study, the first randomized control trial examining the connection between poverty reduction and children’s brain development. In 2018, a group of researchers across the country recruited 1,000 racially diverse low-income mothers from four U.S. cities—Minneapolis, New Orleans, New York City and Omaha—in hospitals just after they gave birth to healthy babies. One randomly chosen group of mothers began receiving $333 a month, or nearly $4,000 a year, which amounted to an approximately 20 percent increase in their incomes. The other mothers, meanwhile, got just $20 monthly.

“The fact that we’re already seeing differences in the direction that we expected really does suggest that poverty reduction may be one meaningful approach to supporting children.” — Kimberly Noble, lead author of the Baby’s First Years study; professor of neuroscience and education at Teachers College, Columbia University

The larger figure was chosen because previous work has shown it’s “associated with improvements in academic achievements and other life outcomes,” said the study’s senior author Kimberly Noble, professor of neuroscience and education at Teachers College, Columbia University, and “we thought it would be likely to be policy relevant,” or, in other words, similar to potential policy proposals. Twenty dollars, on the other hand, was a nominal sum not likely to make a huge difference. The money came with no strings attached, allowing the mothers to spend it however they chose.

“You can’t randomize kids living in poverty,” Noble noted. “But you can randomize families into different amounts of cash supports to help alleviate poverty.” And that’s just what her team did.

The researchers then followed up a year later, just after the children turned one, “when we believe the brain may be most sensitive” to the impacts of extra resources, Noble said. They visited the mothers’ homes to ask them questions and to measure their children’s brain activity through electroencephalography, or EEG. They placed “essentially a cap of electrodes” on children’s heads, Noble explained. “You could think of the electrodes like microphones that are listening to electrical activity in the brain.” While every person, child and adult alike, has fast and slow brain activity, having more high-frequency brain activity is “associated with the development of higher cognitive skills,” Noble said. Children who grow up in poverty, on the other hand, tend to have less high-frequency brain activity.

The home visits were disrupted when the pandemic began, meaning that they were only able to directly measure the brain activity of 435 children. Nevertheless, they have found something profound: just one year into receiving the money, the children of the mothers who received the more substantial sum showed more high-frequency brain activity than those of the mothers who received the nominal $20 payments. “Our findings were very consistent,” Noble said, even when they analyzed the data in different ways to see if the story stayed the same. The neural activity they observed in the children of mothers who received the larger amount of money is associated with improved language, cognition, and social-emotional development later in life. “The evidence suggests that one year of monthly unconditional cash support has changed children’s brains in a pattern associated with skills that are necessary for subsequent school success,” she said.

While the study’s authors had expected the cash payments to eventually improve children’s cognitive development, they weren’t sure the results would be so clear just a year into their mothers receiving the money. “The fact that we’re already seeing differences in the direction that we expected really does suggest that poverty reduction may be one meaningful approach to supporting children,” Noble said.

The study is ongoing, with payments set to be sent to the mothers through the first four years of their children’s lives; they’re hoping to raise enough funds to keep the payments flowing through age six, when the children will all have started school, and to eventually be able to follow the children all the way through adulthood. Despite the pandemic’s disruptions, researchers have retained over 90 percent of the original mothers and have continued to stay in touch with them over the phone, and they plan to go back for in-person visits this summer as the children begin to turn four.

They don’t know yet if the one-year-olds with more high-frequency brain activity will, in fact, turn out to have leapt forward in brain development. “We don’t have a crystal ball,” Noble said. “It’s not like we can measure kids’ brains at 12 months and know for sure what’s going to happen even a year later or in school.” So the goal is to more directly measure cognitive development at age four by observing things like their vocabulary and executive functions. They are also looking at the different ways the mothers used the money and how it may have changed their lives to understand what experiences in particular might impact brain development.

Noble noted that she and her team first started designing the study many years ago, long before the current Congressional debate over whether to continue sending American parents the expanded Child Tax Credit, and also before a flurry of guaranteed income experiments kicked off across the country amid intense interest in the policy intervention. But the results of the study back up the argument that giving parents more money when their children are young reaps huge rewards later in those children’s lives. While there are important differences between the Child Tax Credit, which sent monthly payments of $300 to most parents with children under age six and $250 for those with older ones, guaranteed income, which sends all households a certain amount, and the Baby’s First years study, which focuses just on just very young children, the results still show that giving parents more money can significantly help their children.

“Traditionally, debates over income transfer policies directed at low-income families in the United States have centered on maternal labor supply rather than child well-being,” the authors write in their report. Indeed, Congress has failed to extend the monthly enhanced Child Tax Credit payments over one conservative Democrat’s concerns that it didn’t include a work requirement for parents. “Our findings underscore the importance of shifting the conversation to focus more attention on whether or how income transfer policies promote children’s development.”