The Rapid-EC Survey Project: Listening to Families, Collecting the Evidence to Support Change 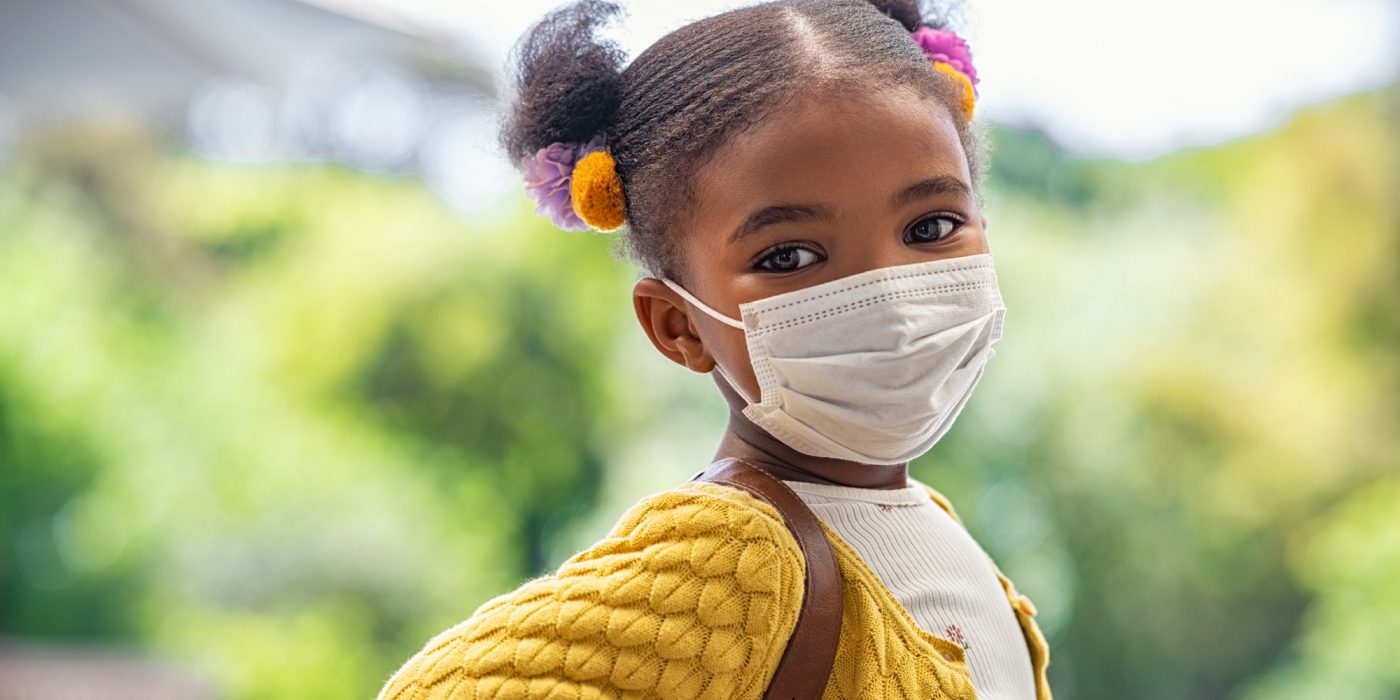 What do you do when the world is turned upside-down? Once you stop panicking, you listen. That’s the core value underlying the RAPID-EC Survey Project, a multidimensional tool for discovering the lived Pandemic experience of U.S. families with young children.

👉 Read more: For Young Children, a RAPID Response to the Pandemic

“The whole field is trying to listen more,” says Joan Lombardi, chair of the project’s national advisory team. “We’re going for what [RAPID director] Philip Fisher calls ‘surround-sound context.’” This means, she says, listening to the adults in children’s lives: parents and providers. Twelve thousand families have completed the survey at least once. A monthly newsletter goes out to participants, feeding their data back to them and sending the message: We hear you. You’re not alone.

The most recent set of RAPID-EC survey questions uncovers the lives of the child care workforce during a period of widespread economic and emotional stress. Topline findings include:

A center director in Washington sums it up: “Everyone is stressed and turnover is high.”

As the mother of a seven-year-old and twin three-year-olds, Cristi Carman, project manager of RAPID-EC, is living the crisis while collecting, cleaning and analyzing the data. “Lack of child care affects everything,” she says. “When the adults in kids’ lives feel stress, you can bet the kids are feeling it too.”

The very rapidity of the RAPID-EC means that decisions can be made on the basis of what’s happening right now. The findings—some expected, some surprising, some alarming—are regularly cited in media outlets and in congressional staff briefings. Advocates for child care and other family support measures use the data to engage policymakers, businesses and other stakeholders, but its use goes beyond this week’s policy debates. Carrie Masten, Nat Kendall-Taylor and Natalie Renew’s Hill editorial analyzing the RAPID-EC data declares that U.S. needs to shift its thinking—child care is not “a small logistic that parents are expected to sort out” but rather “a fundamental prerequisite for American families to function.”

Along the way, Lombardi notes, the project has listened to researchers, providers and representatives from various policy groups such as the Center for the Study of Social Policy, ZERO TO THREE, the First Five Years Fund and the Alliance for Early Success, among others, for input on the survey questions.

Highlights from Rapid-EC’s Posts on Medium

“In order to return to work, parents need a place where their children can learn and thrive. This should not be an American dream, but an American reality.”

–Joan Lombardi, “Child Care: The Time Has Come to Bring This One Home for Families,” July 2021

Highlights from Rapid-EC’s Posts on Medium

“In order to return to work, parents need a place where their children can learn and thrive. This should not be an American dream, but an American reality.”

–Joan Lombardi, “Child Care: The Time Has Come to Bring This One Home for Families,” July 2021

“Existing technology-based solutions that may be adequate for others, such as online learning, may not be effective for many children with special needs.”

–“Overloaded: Families With Children Who Have Special Needs Are Bearing an Especially Heavy Weight, And Support Is Needed,” December 2020

“The gap in well-being for children in single parent families is especially concerning. This gap existed before, but the pandemic is widening it.”

“27% of all parents and other caregivers of young children in our survey report missing at least one well-child visit in the weeks between April 6 and May 18.”

Brenda Jones Harden of the University of Maryland’s School of Social Work and the president of the ZERO TO THREE Board of Directors, is on the RAPID advisory board. “Since the beginning of the pandemic,” she says, “RAPID-EC has been the voice of America’s parents of young children. It has chronicled their financial and psychological challenges, and highlighted the burden of parenting while trying to keep their children safe, healthy, happy and provided for.” She says the evidence gathered by the project is informing strategies for supporting parents to contend with the stressors that the pandemic has wrought, adding, “I have consistently been amazed at the quantity and quality of the data coming from this regular survey, how the evidence is framed to inform the public and the engagement of the advisory group in ensuring that the research is conducted in a rigorous and impactful manner.”

Later this year, Dr. Fisher and RAPID-EC are moving from the Center for Translational Neuroscience at the University Oregon to Stanford University, where he will be leading a new Center on Early Childhood. Along with the national survey, the project will undertake in-depth surveys of 2-4 specific communities, with the goal of informing policy and reflecting the needs of parents.

“Our goal,” says Lombardi, “is to bear witness to families.”