Kelly Allen Grey: It Started with a Library in the District 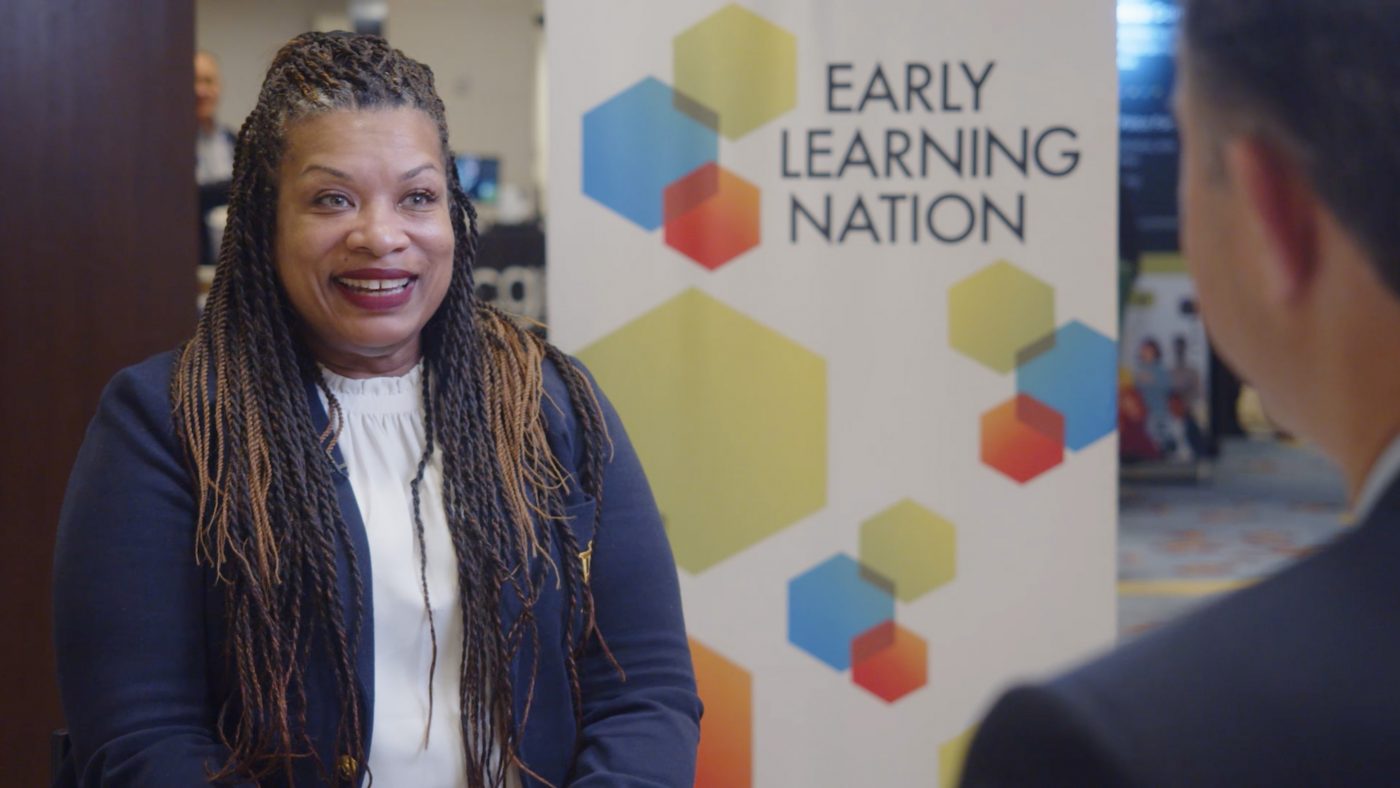 One of the Kelly Allen Grey’s first actions as a Fort Worth (TX) City Councilmember was to secure a children’s library for her district. That success was just one part of her journey to help drive racial equity in education, starting with early learning. As Grey says: “It takes all of us, even in our uncomfortableness in talking about race and equity, to make sure that we’re doing the right thing.”

Chris Riback:                 So, let’s start in the past. When you served on the City Council in Fort Worth, how did you successfully elevate early learning with colleagues who maybe didn’t see the role for local government in early childhood learning and development?

Kelly Allen Grey:            So how I even came to this is I wanted a library in my council district. And more importantly, I wanted a children’s library. I wanted not just a floor or two that was dedicated to children-

Kelly Allen Grey:            No, one didn’t exist. And I wanted a complete children’s library to focus on early learning, but zero to 18 because we lose our kids, especially in middle school. So, it really became my job to make my council members understand that education and economics go hand in hand. And so when you start to talk about how so many of our kids who grew up in Fort Worth, went to Fort Worth public schools, they went to college and then they never came back home. How do we get those kids to come him back home? That always is a great selling point. And so that became the foundation of education, economics in the city of Fort Worth.

Chris Riback:                 And how are you able to make this happen when you have to navigate a mayor, perhaps a state government, many different officials who might have different political backgrounds?

Kelly Allen Grey:            So as crazy as this sounds, in the city of Fort Worth and in most of Texas, I’m sure, we’re nonpartisan. So, education in the city of Fort Worth wasn’t red or blue. It has really been about the kids. And how do we have kids reading on third grade level when they are supposed to and creating those partnerships? So really it was the mayor who started leading the challenge along with the superintendent from school district, several people from the business community to having that conversation about education and then us putting all of those pieces together and then bringing all of those people who are in that space of early learning together to collaborate. And that had never happened.

Kelly Allen Grey:            So, post-council, still involved in early learning, although… So as crazy as this is, and I guess my whole life up to this point has been absolutely bananas.

Kelly Allen Grey:            Right. My background, actually, my undergraduate degree is in secondary education but I never taught. And I never taught because I never could figure out how to be just in a classroom all day long but the love and the passion remains. And so now I am a part of the Early Learning Collective, which the Bezos Foundation is one of those supporters of, and still being involved in that space, still doing all of those things with Reed, Fort Worth, from the city of Fort Worth, being involved in some of Mayor Parker’s initiatives. And just trying to make sure that we stay in the game on early learning and making sure at our littles are as best prepared for school and that next step in life as we most possibly can be.

Kelly Allen Grey:            It plays everything. In the city of Fort Worth, I-35 is the dividing line between east and west. And what happens on the west side of I-35 in schools, in communities is totally different than what happens on the east side. And so having that, being in that space of racial equity and talking about fairness and diversity and inclusion and making sure that the kids who live in what we consider our lower socioeconomic neighborhoods have those same advantages, that same technology, that same everything, so that they can compete on the same level as the kids who live in those upper middle-class neighborhoods is absolutely important. And it takes all of us, even in our uncomfortableness in talking about race and equity, to make sure that we’re doing the right thing.

Chris Riback:                 Kelly, to close out, what advice would you have for newly-elected officials who want to try to drive real change and bring a library, put in an early learning center? What advice do you have out for them?

Kelly Allen Grey:            Use your voice. Use your political capital. Do what you say you were going to do. When you ran to get elected, you were full of fire and you said you wanted to do all of these things, do those things. That’s my advice to you. Do those things. Don’t just make them be a campaign speech, actually put them into action.