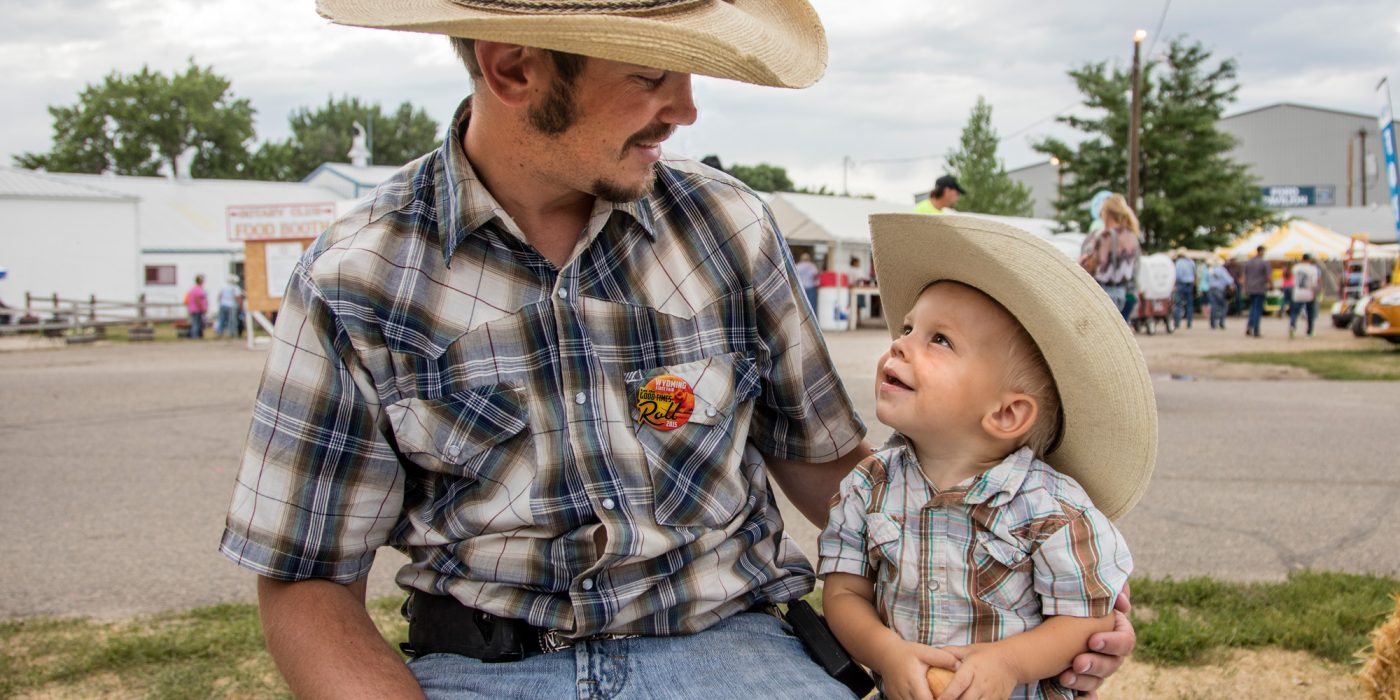 The Great Resignation is happening across the country, but it’s hitting some states harder than others. A recent WalletHub report found that Wyoming is second on the list; only Alaska has seen a higher rate of resignations. In a K2 radio report out of Wyoming, law professor Erin J. Hendrickson says it’s about moms: “Since women often carry more responsibility for child care… parents may be having difficulty finding child care or struggling to balance work with the demands of remote learning.”

Nikki Baldwin, senior lecturer at the University of Wyoming’s School of Teacher Education, agrees with Hendrickson’s assessment and attributes the difficulty to the unstable child care workforce. “We’re seeing large numbers of programs closing their doors,” she says. “We’re seeing center owners selling their RVs to pay their staff.”

Jan Lawrence, director of Basic Beginnings North and Basic Beginnings South in Laramie, hasn’t sold her RV, but she says she’s had more trouble finding and hiring educators lately than in the rest of her nearly four decades in the field. “We’ve managed to hold onto our critical lead teachers,” she says, “but finding junior staff is a real challenge.” The local school district offers $16 per hour and a hiring bonus, compared to the $10 per hour rate she can afford to pay. “I’m picky about who I put in those classrooms,” she says. Filling classrooms with children, as parents struggle to find work in an uncertain economy, has also affected her bottom line. “We’re a for-profit,” she says, clarifying, “Not that there’s any profit.”

Like most observers, Baldwin says more federal and state investment is needed, but she also sees collaboration as a solution. In a large state with a small population, she says, “Everyone is really connected.” The Wyoming Early Childhood Outreach Network (WYECON), a University of Wyoming endeavor, gave rise to the Wyoming Early Childhood Professional Learning Collaborative (WYECPLC) in 2020. One of their recent successes is the Coherent Path to Quality—a joint effort with Leading for Children and the nonprofit consulting firm Align.

Baldwin explains that agreeing on common standards isn’t easy in independent-minded Wyoming—where officials don’t feel it’s their role to regulate small businesses or tell them how to do their jobs—but educators have responded to the simple rules, stories from the field and examples from Wyoming. The organizing might of Wyoming Kids First helped to get the path over the finish line. According to former executive director Becca Steinhoff, who recently joined the John P. Ellbogen Foundation, “Wyoming is a large state, but people always compare it to a small town with a very long Main Street.” Everybody knows each other, and they work toward shared goals in spite of ideological differences.

For Baldwin, the Coherent Path boils down to three fundamental questions:

👉 “A tool to help all of us who care for and teach Wyoming’s youngest children do the work to ensure they are getting all of the things they need to succeed.” Read Baldwin’s blog on the Coherent Path to Quality

With funds from the Department of Family Services, WY Quality Counts and Wyoming Kids First, WYECPLC provides training, mentoring and coaching to educators through eight regional facilitators. The collaboration was designed to expand over time. WYECPLC’s Learning Library includes resources on learning environments, family partnerships, leadership and other topics. The Voices from the Village podcast is in its third season. In a recent episode, Baldwin interviews Janae Asay, Anna Sibbett and Sarah Pence, three adult sisters. Asay runs an in-home child care in Green River. Sibbet is a special education teacher in Casper. Pence, a pharmacist and mom of three in Laramie, helped to frame the Coherent Path to Quality. Some other highlights—all of which apply beyond the Cowboy State:

Steinhoff praises the Coherent Path and the Wyoming Statewide Training and Resource System (STARS) as steps in the right direction but adds that the state could really use a National Association for the Education of Young Children (NAEYC) affiliate to amplify the voice of educators. “Wages are always an issue, but so are benefits,” she adds. Another challenge is keeping educators like Lawrence, those with the most experience, from retiring.

Out of the vulnerabilities that the pandemic exposed, Steinhoff sees “the beginning of a new narrative in Wyoming,” with momentum building for more robust investment in families. Sharing in the creation of new standards and systems takes time, but, as she notes, “People support what they help to create.”