Congress Takes Another Run at a Child Care Solution

By Elliot Haspel
Elliot's Provocations
on May 31, 20224 min read 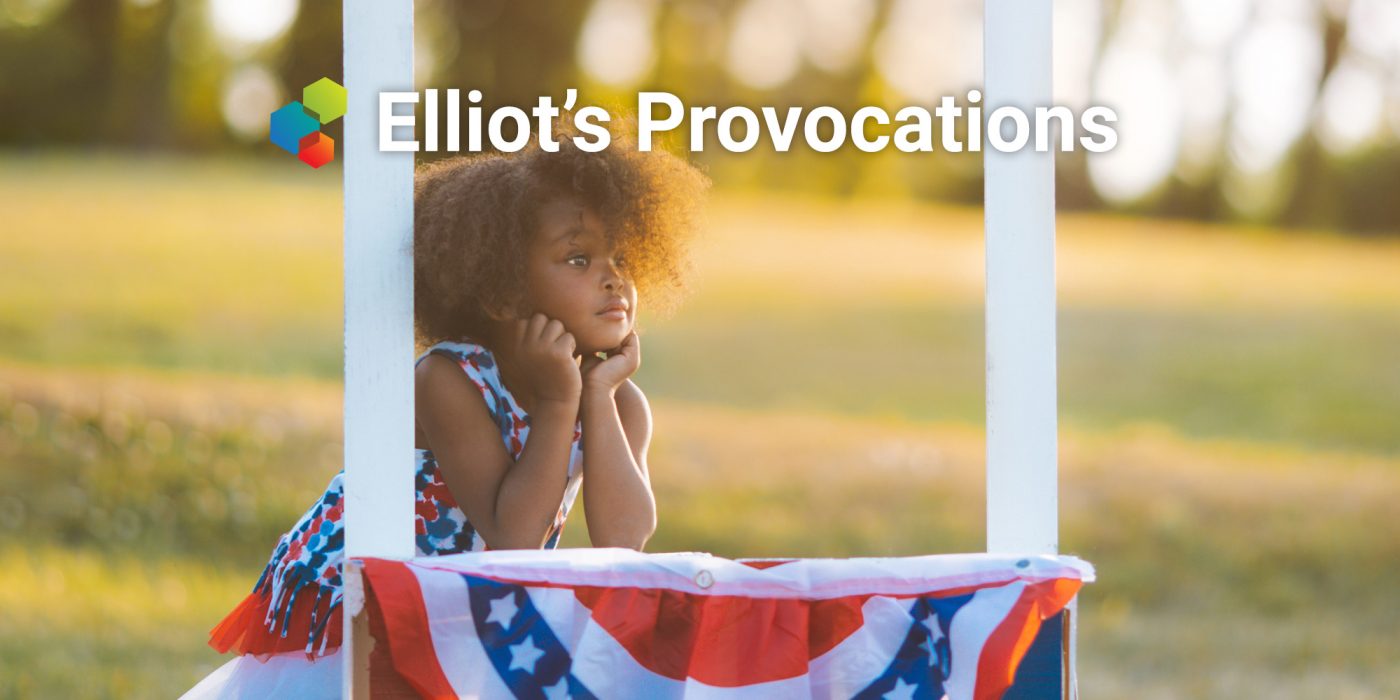 Photo by Reba Spike on Unsplash

The U.S. child care system falls deeper into crisis with every passing day. The sector is still missing 100,000 educators compared to before the pandemic, and amid a competitive labor market, the staffing recovery has slowed to a crawl. As a result, parents continue to pay exorbitant prices while classrooms across the nation sit empty and beloved programs close. The only real solution is permanent public money, and Senate Democrats have a new proposal designed to make it through the fraught reconciliation process. For the sake of American families, it is essential they succeed.

Federal efforts to solve the child care conundrum have stalled with the demise of the Build Back Better Act. To their credit, Democratic leaders have been tenacious. The new plan, championed by Sens. Patty Murray and Tim Kaine, would deploy a smaller but still meaningful amount of dollars. Between $150 and $200 billion would be pumped into the system over six years, most of that routed through the existing child care subsidy system used by all states. These funds would be used to reduce parent fees, increase educator wages and increase choices. The Center for Law and Social Policy estimates over 1 million new children would be reached.

A family’s access to affordable child care should not be defined by their zip code. At some point, federal funding is required. Canada has shown how powerful this federal-state partnership can be, now that all provinces have signed “$10 a day” child care agreements.

Politics was famously called by Otto Von Bismarck the “art of the possible, the attainable, the next-best.” This scaled-down plan is the next-best, a proposal designed to be able to slide into a reconciliation package and head off objections about funding mechanisms and state uptake. I’d be lying if I said it wasn’t frustrating that political realities have forced us to back off from the degree of response the child care crisis deserves. But while it is not enough money on its own to create a vibrant child care system, Murray-Kaine is enough—particularly in combination with increased state investments focused on workforce compensation—to help keep the sector afloat.

The simple fact is that without robust public funding, the child care system will continue to crumble. It cannot be reiterated enough times: child care economics are constrained by necessarily low child-to-adult ratios and thus high personnel costs. Even though parents pay through the nose for child care, that funding is barely enough to keep the lights on; hence, providers scrimp with wages and benefits. As other industries fall over each other to offer more attractive compensation packages, child care programs are left in the dust; educators’ median wage is barely over $13 an hour. Indeed, the only reason the bottom hasn’t entirely fallen out is because Congress pumped more than $50 billion into the industry over the past two years.

The contrast with the Republican approach to child care could not be starker. Instead of offering substantial funding, GOP leaders prefer to insult parents who want better child care options as abnormal and push to increase child-to-adult ratios while allowing unsupervised 16-year-olds to provide ongoing care for 5-year-olds. The Senate Republican child care proposal—which, because it mirrors much of the Democratic framework, has sparked intra-party controversy—provides for no new dedicated funding whatsoever. A recent letter signed by five Republicans suggested doubling federal child care funding over five years, taking it from around $6 billion a year to around $12 billion. Such an increase is the barest minimum required this year; it would be funny if not so insulting to suggest taking five years(!) to make such a modest bump is a real solution. At this rate, we’ll be lucky if there is a child care industry left in five years.

The good news is that many states and localities are ignoring the noise and beginning to step up for their families. New Mexico Gov. Michelle Lujan Grisham announced the state will offer essentially a year’s worth of free child care to most residents, with plans to continue the policy as funding allows, while to the north Colorado Gov. Jared Polis met his goal of providing 10 free hours a week of universal pre-K. Cities are in on it, as well: Washington, D.C. is using revenue from taxes on the wealthy to provide five-figure raises to its child care educators, while New Orleans voters recently approved a tax hike on themselves to raise $21 million a year and create more than 1,000 new affordable slots.

States and localities can only get so far down the field on their own, however. While child care funding is very much an investment that pays dividends, the buy-in is not cheap. Moreover, a family’s access to affordable child care should not be defined by their zip code. At some point, federal funding is required. Canada has shown how powerful this federal-state partnership can be, now that all provinces have signed “$10 a day” child care agreements. Bolstered by the population-adjusted equivalent of $240 billion in federal funding over five years, Canadian headlines are not filled with stories of desperate parents and shuttered classrooms. Instead, the country is rapidly adding new child care opportunities and boosting educator wages even as parent fees are slashed.

The Democrats know parents are in crisis. Despite Republican claims, only one party is pushing for affordable child care, paid family leave and expanded child tax credits. The Murray-Kaine plan is the latest example of Democrats fighting for families. Now it’s up to the rest of the party to ensure it passes through reconciliation before child care in America truly passes the point of no return.