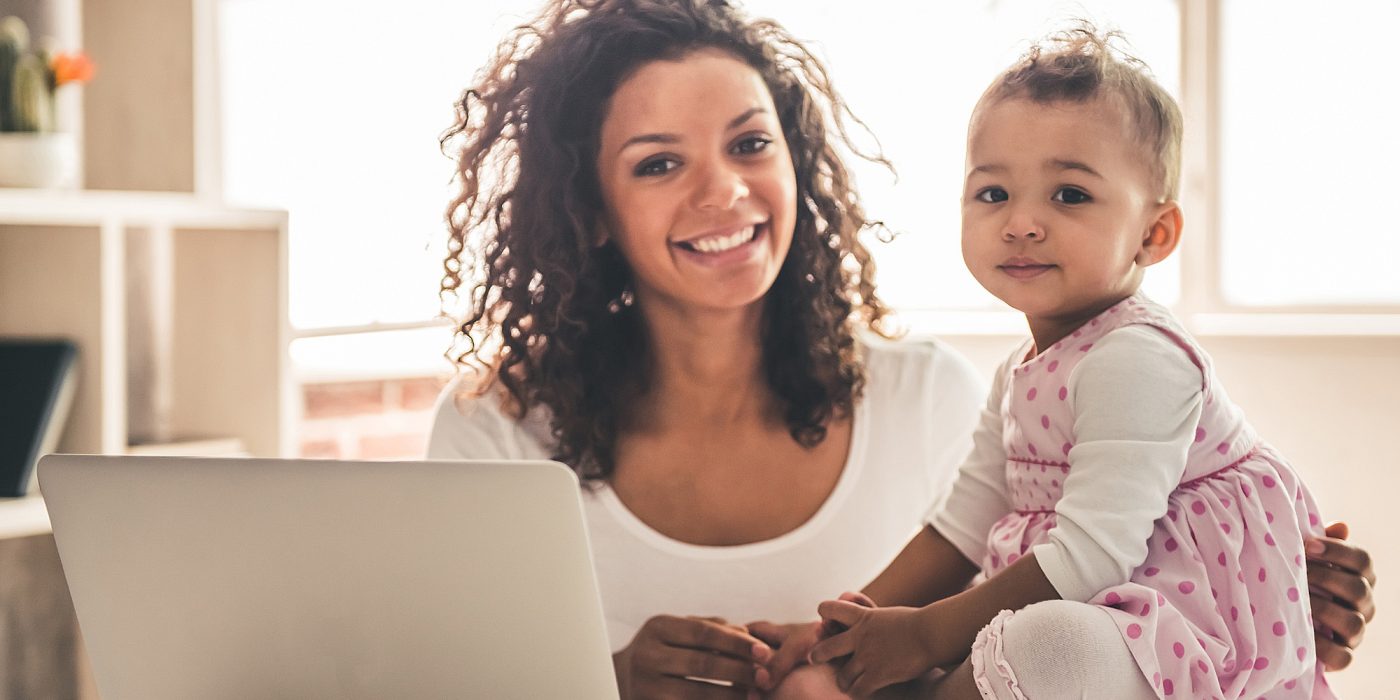 After decades of disinvestment in child care that went largely unnoticed, the pandemic knocked the fragile system even more off kilter. Day care providers had to close their doors; some shuttered completely. The tumult threw working parents’ lives into chaos and pushed many working mothers in particular out of paid work.

The experience led to a focus on child care that the sector hasn’t enjoyed since, perhaps, universal child care was debated in the 1960s. In the aftermath, President Joe Biden called for what would have been the largest and most transformational investment the country has seen in his Build Back Better proposal, which would have made child care free for poor families, capped middle-income families’ costs at 7 percent of their income, invested more money to create high-quality slots and improve providers’ wages and benefits, and implemented universal preschool. The House passed a version of his plan late last year.

To put that in perspective, the United States currently ranks at number 32 out of 40 OECD countries for the share of mothers of children 3 to 5 who are employed. The increase in employment that would be brought about by a Build Back Better-style plan would increase the country’s ranking to number nine.

That plan ran into seemingly immovable political barriers in the Senate, and it appears unlikely that Congress is going to pass anything quite that large or transformative anytime soon. Instead, Senators Patty Murray and Tim Kaine have put forward a slimmed down proposal to more significantly invest in the existing Child Care and Development Block Grant, which currently subsidizes child care for low-income families.

Amid all of this debate and attention, though, there are unanswered questions about what would actually happen if the country were to enact any of these proposals and change the way it spends on child care.

To answer those questions, eight economists, some of the best who are focused on early childhood education, created a model to assess all of the outcomes and tradeoffs. Their new paper studies two scenarios: a more narrow investment in which Congress fully funded the existing CCBDG so that all families who qualify for subsidies could actually get them, and a broad investment along the lines of what President Biden proposed in his Build Back Better plan. What they found is huge: under both scenarios, families’ costs would plunge, far more mothers would work full time, and parents would choose to put their kids into higher-quality care settings.

The paper brings an economic lens to bear on the debate over the pluses and minuses of the federal government significantly changing how it invests in the care and education of children under five and spending far more on it. “As economists, we have a toolkit we can use to try to understand what the impacts of big policy changes might be,” explained Aaron Sojourner, a senior researcher at the W. E. Upjohn Institute for Employment Research and one of the study’s coauthors. Yet no one had done such a comprehensive analysis of some of the current proposals. His team put out “our best effort to model the impact,” he said, “to bring structured evidence to the discussion about, what are the tradeoffs?”

In fact, most of the analyses that had come before, Sojourner said, used static models to predict, for example, how much less families would have to spend. But if the country were to dramatically reduce the cost of formal child care and early education, that would almost certainly change many people’s choices about where they put their children. “Once you create a new set of incentives, a change of possibilities for families,” Sojourner said, “what might be optimal for them now is not what’s going to be optimal given the new policy environment.”

Some people assume that, because lower-income families are more likely to use informal child care like family and friends, that’s what they prefer. But it may instead simply be what they can afford or find. If center-based care—which has been found to be higher quality—became more available and affordable, parents might make different choices. And in fact, the economists found that more families in all income groups would choose center-based and home-based child care, while being less likely to rely on informal care or a parent staying home. They found that 2.6 million more families would move children into formal child care arrangements, or an increase of 21 percentage points. The share of children ages 3 to 5 who are enrolled in non-parental care would increase from 66 percent to 84 percent.

Another huge change, the researchers found, is that many more parents would choose to work if child care were more readily available and affordable, particularly mothers. Under the narrower policy, the share of mothers working full time would increase by nearly 5 percentage points. Under the bigger policy, it would increase by nearly 10 percentage points—in other words, 1.2 million more mothers would work full time. To put that in perspective, the United States currently ranks at number 32 out of 40 OECD countries for the share of mothers of children 3 to 5 who are employed. The increase in employment that would be brought about by a Build Back Better-style plan would increase the country’s ranking to number nine.

The employment effects are also greatest for the lowest-income parents. Full-time employment for the richest mothers would only increase by less than 1 percentage point, while it would increase by a whopping 18 percent for the poorest mothers. Even middle class mothers would see a nearly 9 percentage point increase. “That means a lot more increase in the labor supply in the broader economy,” Sojourner noted. That’s not just important for family incomes. It’s also important for increasing the economy’s productive capacity and growth.

Currently, the average family spends about 18 percent of its income on child care. Under a robust Build Back Better investment, that falls by more than half, to around 6 percent of income.

Federal child care investment would also change the choices made by providers—both whether to work in the field and how to offer care. With increasing demand for child care, providers, the economists found, will increase supply. One way they’ll have to do that is by increasing the wages they pay to attract more workers, which will inevitably increase costs. Still, they found that, even with price increases, the government subsidies still mean that parents will end up paying less for child care than under the current system. Currently, the average family spends about $8,000 a year on child care. Under even the more modest model of increasing spending on the existing funding structure, that would fall to around $7,700 a year. Under a more robust, Build Back Better-like investment, families would only pay about $5,000 a year, on average, for child care. That even accounts for parents choosing different kinds of arrangements, from centers to home-based providers to neighbors and family.

The share of household income that families spend on care will fall even more dramatically thanks both to the decreased amount they have to spend as well as the increased earnings that come from a greater ability to work outside the home. Currently, the average family spends about 18 percent of its income on child care. Under a robust Build Back Better investment, that falls by more than half, to around 6 percent of income.

That impact is even more dramatic for the lowest-income families. The economists found that, under the more modest increase in subsidies, the poorest fifth of American families will spend almost a third less on child care. In that scenario, because the richest families wouldn’t qualify for the expanded subsidies, they would see modest price increases as demand increased. But under the Build Back Better framework, all income groups would experience a reduction in how much they spent on child care, from a whopping 75 percent reduction for the poorest families to a more than 50 percent reduction for middle class ones.

“There’s been more consideration given to these bold, big investments [in child care and early education] in the last few years than any time in the last 50 years,” Sojourner noted. What he and his team proved is that, if the country were to finally invest more money in the care of the youngest children, we would reap significant benefits for children, their families, and the economy as a whole.