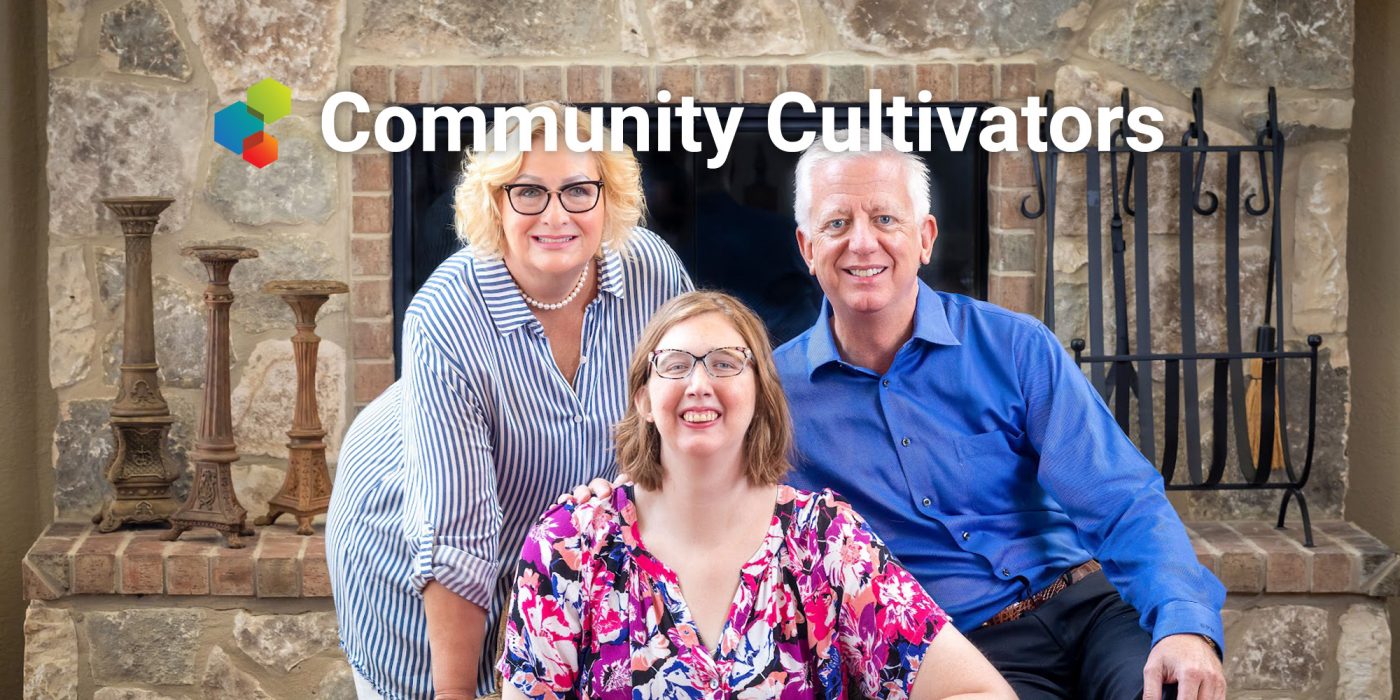 People with disabilities are everywhere. The World Health Organization calls them the world’s largest minority and notes that almost everyone is likely to experience some form of disability at some point in life. And yet, more than 20 years after passage of the Americans with Disabilities Act, our society still fails to include the disabled in the places we live, work and play.

It’s the play part that motivates Gordon Hartman, founder of Morgan’s Wonderland in San Antonio, Tex. Named for his daughter, the first “Ultra-Accessible™” theme park in the world, and other fully inclusive ventures, offers experiences for everybody.

“At Morgan’s Wonderland Camp, an outgrowth of Morgan’s Wonderland, you can go on a zipline that’s 11 stories high, even if you’re in a wheelchair or on a breathing tube or on a feeding tube,” Hartman promises. “You can go on a challenge course 22 feet above the ground, even if you’re blind or have cognitive delay or if you’re in a wheelchair.” (Visit http://goinclusion.com to discover more.)

Morgan’s Wonderland and the next-door Morgan’s Inspiration Island splash park offer free admission to people with disabilities, but the adventure is for anyone and everyone ready for fun. “They’re not special-needs parks,” insists Hartman. “They’re parks of inclusion, and that makes a big difference.”

Hartman’s vision for ultra-accessibility is growing beyond the attractions of Morgan’s Wonderland. This fall, his Morgan’s Inclusion Initiative, which is the planning and coordinating organization for the entire Morgan’s Wonderland “family” of endeavors, will cut the ribbon on a new kind of facility to bring a multitude of services under one roof for those with special needs. It’s called the Multi-Assistance Center at Morgan’s Wonderland, or The MAC. And he’s reaffirming a commitment to amplifying the voices of the community he’s dedicated to serving.

“They’re not at the table enough,” he says. “They don’t have enough of a voice and that’s what we’re working on very hard to change.”

👉 Every Child Belongs: Welcoming a Child with a Disability (NAEYC)

“This has always been my town,” Hartman says. Born in 1964, he grew up across the street from a Catholic church, becoming an altar boy and attending Catholic grade school and a high school seminary. A product of the Oblates of the Mary Immaculate, he developed a lifelong dedication to serving others. He also had a passion for business, and starting at 18, he worked as a builder and a land developer, later adding insurance, mortgages and titles to his portfolio.

About 12 months after he and his wife Maggie had their first child, Morgan, it became clear that Morgan wasn’t meeting cognitive and physical development milestones. And then one day while on vacation at a hotel swimming pool, Morgan approached two other children to play with them and their ball, but she was upset when the kids grabbed the ball and left her behind.

“That’s when we started thinking, Where can we take Morgan that would be a place where she would feel acceptance, and could play and do other things like everybody else?,” Hartman recalls. “What if we did something where those with and without special needs could join together and play?”

The TripAdvisor Reviews Are In for Morgan’s Wonderland

“This place is awesome. We loved the fact that they employ people with special needs. Everybody is so welcoming and so accommodating…. We’ll be back soon!” [Read more]

The TripAdvisor Reviews Are In for Morgan’s Wonderland

“This place is awesome. We loved the fact that they employ people with special needs. Everybody is so welcoming and so accommodating…. We’ll be back soon!”

“This was our first visit and it was truly impressive not in terms of rides or world-famous characters but in friendliness and accessibility for everyone…. There’s a carousel and Ferris wheel and other rides, including a train, all of which are completely accessible. It’s not large, but for those with physical challenges or who are very young, large is often impossible. But this was just the right size.”

“This extraordinary theme park has been designed for any individual no matter what their disability happens to be. At the same time, children without disabilities can enjoy it. This makes a fantastic vacation for families.”

“I am honored to have been able to set foot in this little heavenly place. Most customers were in wheelchairs and handicapped, and this place was made especially for them. So I want to personally thank you for allowing me to see the joy on each face as they entered the rides and the splash park. I felt like a child riding the swings, seesaw, merry-go-round, and running in and out of the water. At 58 years old, I thought these days were over, but at Morgan’s Wonderland, you can feel free and young again.”

“My grandson, who is on the autism spectrum, had a wonderful time. He was delighted with the Sensory Village, where he could indulge his joy in manipulating buttons, levers, ‘driving’ a car, etc. We both really enjoyed the train ride around the beautiful lagoon as well as the view from the Ferris wheel. He was fascinated that the carousel had places for wheelchairs that actually went up and down like the rest of the carousel. The water cannons on the lagoon were great fun for him also.”

He sold his homebuilding business and poured the proceeds—as well as two decades of building experience—into Morgan’s Wonderland, which has welcomed over 2 million guests in its 12 years of operation. The park’s success is constantly spurring new attractions, most recently the splash park, a sports complex and a camp that offers summer-camp-like experiences year-round. Morgan herself, now 28 years old, loves all of it. “I get up early in the morning,” Hartman declares. “I work until late at night, and I love every moment of it. I have more desire and more energy now than I’ve ever had.”

As Morgan’s Wonderland grows and welcomes more guests each year from all over the world, Hartman expresses appreciation for the way San Antonio has supported his vision. “This community came together,” he says. “I didn’t do it by myself.”

👉 Read the first issue of Inclusion in Action magazine

As the opening of The MAC approaches, he recognizes that the community’s engagement matters more than ever. Over 30 community-based organizations will be housed (rent-free) under one roof, all coordinating electronically and collaborating in real life to help children and adults with special needs.

As Hartman explains, The MAC will conduct intake interviews and then assign clients to a navigator, who will focus not only on therapeutic issues but also the social determinants of health. (Disabled people are disproportionately affected by food and housing insecurity, among other consequences of poverty.) Using a specially developed electronic platform, the navigators will help MAC clients connect to the right services.

Hartman describes a hypothetical mother of three, including one autistic child. “She needs help maneuvering through the insurance issues and Medicaid and so on. Well, if she has to tell her story over and over, if she has to take many days off of work and can’t do it all in one place, then the opportunity for her child to get the help they need is going to be very limited. And many times, she’s going to give up. So what we’re going to try to do is make that as efficient and seamless as possible.”

Once The MAC is fully operational, it will serve thousands with physical and cognitive special needs.

“For too long,” Hartman states, “disabled people have been set to the side and denied the full opportunity to thrive. Given that opportunity, they can and will do so much more.”