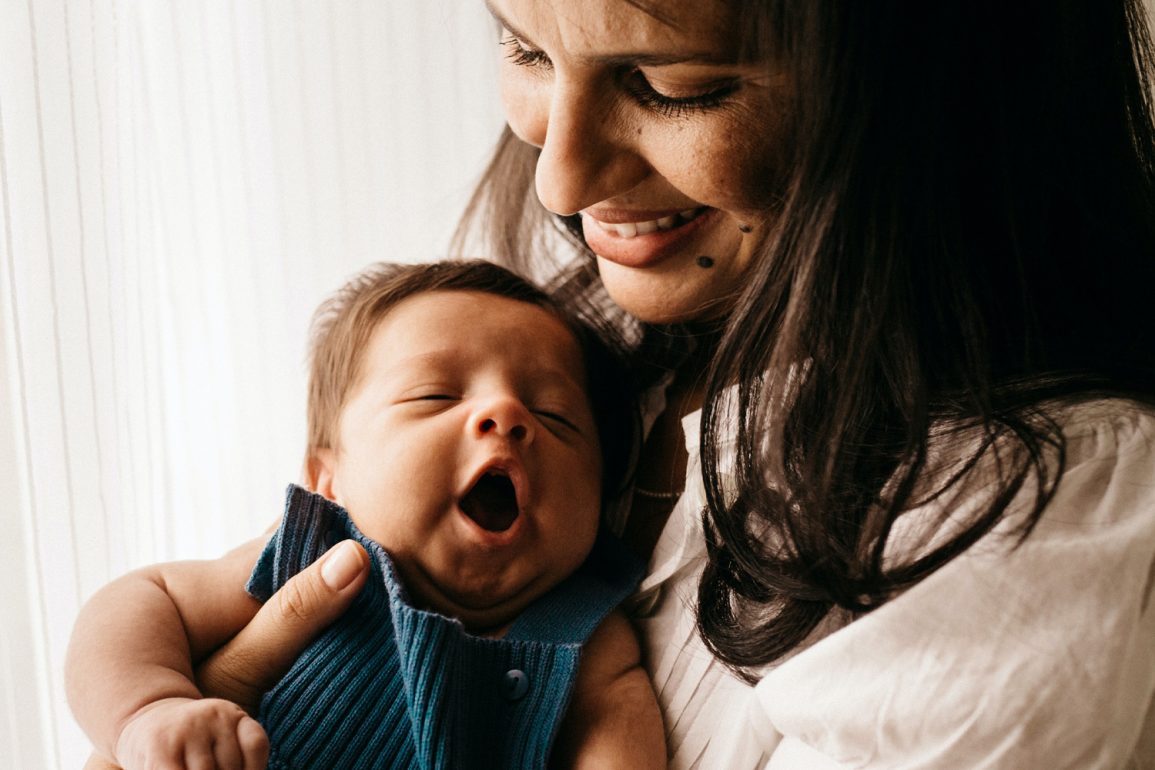 Photo by Jonathan Borba on Unsplash

When our educational system fails to make the most of the talent entrusted to it, not only do children and their families miss out, but the economy as a whole suffers from the unrealized potential. A new research report from UnidosUS outlines the scale of the missed opportunity for Latinos. Consider these demographic facts:

Latino Infants: A Continuing Imperative catalogues the opportunities missed and calls for “a new narrative and informed policies based on current research evidence and the skills, knowledge and capacities developed by community-based organizations.”

Dr. Gigliana Melzi, director of New York University’s Culture, Families and Early Development Lab, applauds the focus and urgency of the report, saying, “As the world becomes smaller, being multilingual is an asset, and we are not taking advantage of a natural resource that we have in this country.”

I spoke to lead author Robert Stechuk, Ph.D., UnidosUS’s director of Early Childhood Education programs to learn more about one persistent myth holding us back from developing the literacy and, therefore, the academic potential of Latino children. “There is a traditional narrative,” he says, “which insists that children don’t have the capability for two languages, that they’re confused by more than one and therefore the educational environment should be English only. There’s a multitude of research evidence to the contrary.”

The report cites one study showing that newborns distinguish between multiple languages within a few hours of being born and another that concludes, “Infants growing up in bilingual homes learn two languages simultaneously without apparent confusion or delay.” A definitive 2017 study from the National Academy of Science reinforces this consensus. The insistence that children learn best when they learn one language at a time, the report maintains, belongs to a long and destructive legacy of language suppression.

This missed opportunity to support optimal development is just one of the interlocking failures addressed in the report. Health disparities—including mental health, food security and other social determinants of health—interfere with well-being, learning and development, especially for the 27% of Latino children who live in poverty. The report also highlights the burden shouldered by the early childhood workforce, 18% of which is Latina.

“In the last few months,” Dr. Stechuk says, “I’ve had the opportunity to observe about a dozen infant toddler classrooms around the country. The level of dedication of the teachers is just astounding. I mean, they’re really there for the children. They’re there to support the children’s development. Their enthusiasm is very visible. It’s literally astounding to see how hard people were working.”

As a follow-up to the Continuing Imperative report, UnidosUS will conduct focus groups around the country and a national survey of families in partnership with Abriendo Puertas/Opening Doors, a national education network of parents and partners in 500 cities. Dr. Stechuk says they will focus on Latinos’ parenting practices, beliefs and experiences with school and medical personnel, with questions such as Have you been told not to speak Spanish to your child?

“The majority of the parents I speak to,” says Dr. Melzi, “talk about feeling discrimination everywhere, in particular, linguistic discrimination. It’s just pervasive; they experience it everywhere they go. For example, when they enter an administrative office, they feel like the office person treats them like they’re stupid because they cannot communicate well in English.” Repeated experiences like this lead to lack of trust in the very institutions that exist to help families.

UnidosUS offers a range of policy recommendations “to ensure that Latino infants and their families have a healthy start and access to high-quality early education experiences from the very beginning.” These include increasing salary and benefits of the early childhood workforce in recognition of the challenging job responsibilities and the importance of infant development, and increasing funding for Early Head Start to support the enrollment of 500,000 children under the age of three years

Beyond investments and policy changes that will benefit Latino children and their families, the report calls for the creation of a national Latino Infant Research-to-Practice Center. This institution would develop and disseminate materials and provide technical assistance. Teacher preparation, Stechuk says, especially at state universities, needs to actively promote the latest research.

A 2021 study out of Princeton finds, “Infants are exquisitely sensitive to the nature and frequency of different types of language input in their early environments.” If only the rest of society would follow suit.