Recent Analysis: Even Before the Pandemic, Child Care Providers Were Overworked and Underpaid 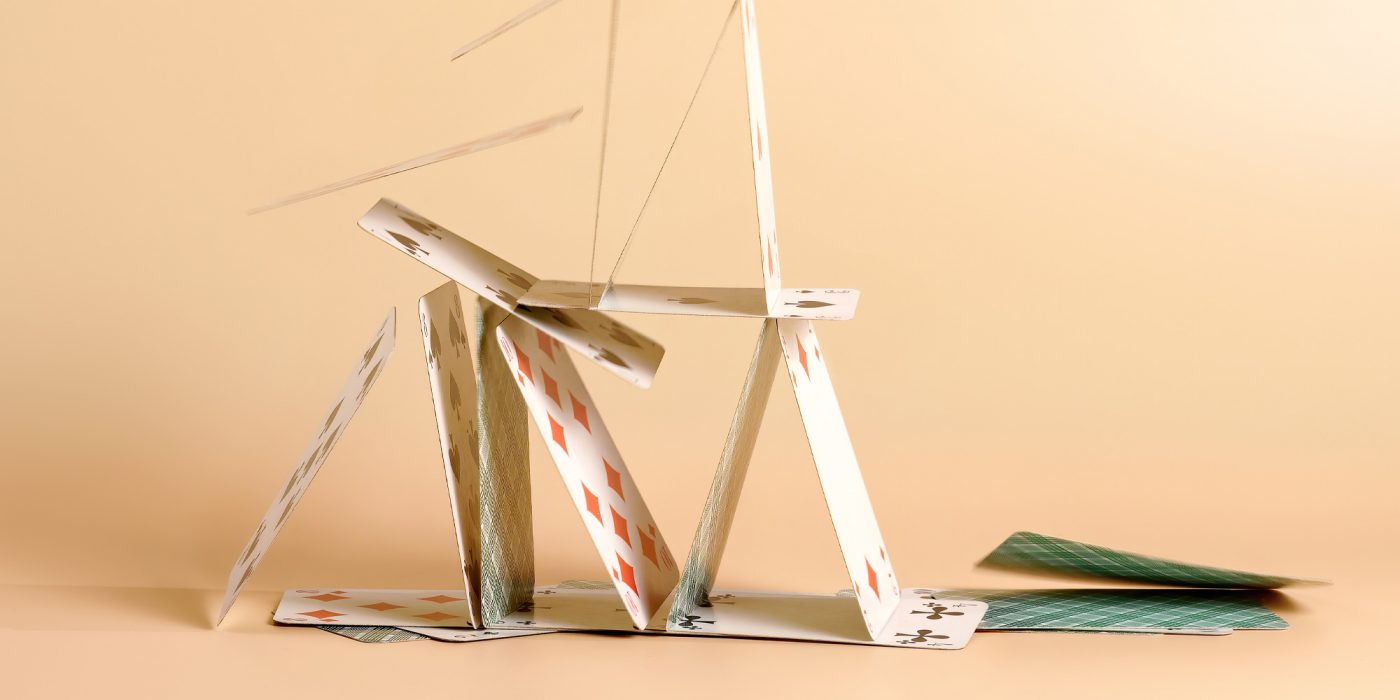 People who work in the early childhood education sector are crucial to keeping millions of American children healthy and safe every day while fostering their development. But according to a recent Center for American Progress analysis of the National Survey of Early Care and Education done in 2019 of the early childhood sector, they perform this crucial work for rock bottom pay and few benefits. It’s perhaps no wonder, then, that even before the pandemic many were thinking of leaving the sector entirely.

The survey covered 1,353,388 child care workers at centers across the country. According to the results, full-time workers in child care centers earn just $14.01 per hour on average, less than half of what kindergarten teachers make. Working for that pay full time, year-round will still only bring someone less than $30,000 a year, just barely above the poverty line for a family of four.

While workers who care for preschool-aged children earn a bit more, those who care for infants and toddlers make less than $11 an hour, on average. Even an early childhood teacher who has a bachelor’s degree and works full time will make only 57 percent of what a similar kindergarten teacher could make. “Overall, early childhood educators are compensated poorly for their essential work,” the report says.

But the picture is even bleaker when these numbers are adjusted for inflation. In 2012, a full-time provider made $14.99 in 2019 dollars. That means that child care providers’ real wages have actually fallen 6.5 percent in the seven years since, even during a time period when wages for all private sector employees grew by 6.1 percent, adjusted for inflation.

They also get few benefits on top of the low pay. Only about a third of those who work full time get health insurance from their employer, while 16.3 percent are uninsured, double the rate of the general population. A little over 15 percent get insurance from a public program, while another 14.4 percent have to buy their own.

These are not typically casual employees without any credentials. “Early childhood educators overwhelmingly have specialized knowledge that enables them to perform skilled work in the classroom,” the report notes. Nearly three-quarters of early childhood providers work full time. More than two-thirds of the workforce has either a postsecondary degree or an early childhood education credential. Almost 80 percent has at least some college education, and about half has an associate degree or higher. About half have a credential like a state license or child development associate certificate. Many of them also have substantial experience: Over two-thirds have put in more than five years in their careers, and 30 percent have 15 years of experience or more.

But we’re in danger of losing that talent with so little pay and job security. The survey was done before the pandemic, but even then a quarter of workers had searched for a new or additional job in the three months prior. Half of them were looking for a job that pays more. Just 5 percent were seeking to advance their careers in the field, which signals that many of them were likely looking to get out entirely.

Things have gotten even worse in the pandemic. The sector lost millions of jobs as centers shut down and people feared for their health, and it’s still in a huge deficit. There are currently 101,500 fewer people employed in the sector than in February 2020, even though the rest of the economy has fully recovered the jobs that were lost. Centers have struggled to retain talented staff in a tight labor market where fast food chains and retail giants can often afford to pay more than them. But the economics of running a child care center mean razor thin margins, and asking parents to pay more is difficult. Providers received an influx of funding to try to stabilize the sector from the American Rescue Plan, but many of those funds have been spent and it seems unlikely Congress is going to pass any ongoing funding to help increase pay and retain employees.

But these findings don’t just paint a bleak picture for child care providers themselves. About two-thirds of children under age six live in families where all the parents work, so many are cared for during the workday by someone else. This workforce, therefore, has a profound impact on children’s development. “The people who work with children in these environments are the main factor in the quality of early care and education,” the report says. If only they were valued for it.