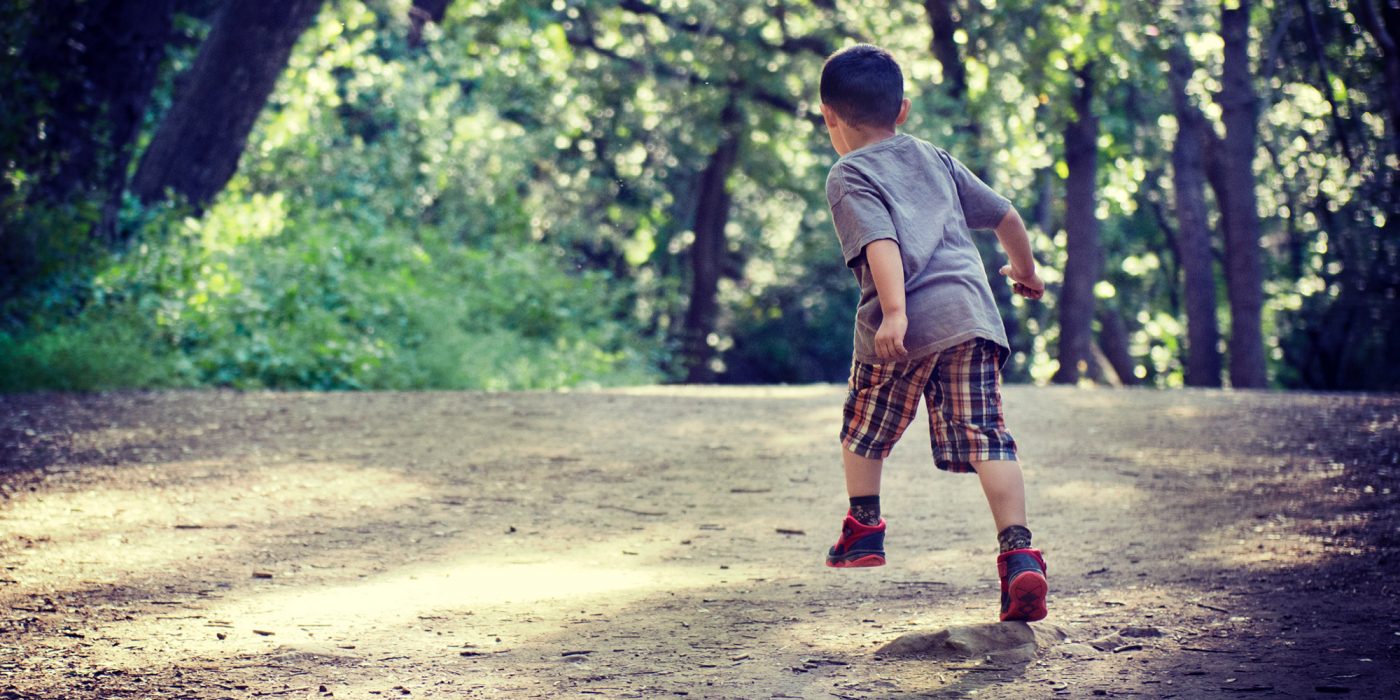 Photo by Tim Mossholder on Unsplash

As parents, educators and policymakers wrestle with the reality that a large and growing percentage of U.S. children are obese or overweight, one proven intervention is already close at hand: the holistic approach of the Head Start program, which has been around since the 1960s. A recent paper by Dr. Melissa Dahlin, a senior director with the Washington, D.C.-based Policy Equity Group, and Dr. Stephanie M. Reich, a professor at the University of California – Irvine, found that Head Start programming is well-suited to support decreases in childhood obesity, and that the earlier a child entered the program the better the result. The researchers’ paper, “Head Start Program Participation and BMI Change: Roles of Family Partnership and Age of Entry,” was published in the April 2022 Health Education Journal.

According to the Centers for Disease Control and Prevention, nearly 13 percent of preschool children in the U.S. and 21 percent of 6- to 11-year-olds are classified as overweight or obese. Note: The CDC defines children’s weight status differently from adult Body Mass Index (BMI) categories. Because children’s body composition varies as they age and varies between boys and girls, the BMI levels in children and teens are expressed relative to other children of the same age and sex. CDC Growth Charts place underweight as less than the 5th percentile of children of the same age and sex; healthy weight from the 5th to less than the 85thpercentile; overweight as 85th to less than the 95th percentile; and obese as 95th percentile or greater.

The National Institutes of Health’s Center for Biotechnology Information (NIH) describes childhood obesity as the most challenging public health issue in the 21st century, and is associated with increased morbidity and premature death. Children who are obese in childhood tend to stay obese into adulthood and face increased risk for diabetes, asthma, cardiac problems and issues such as low self-esteem and anxiety. The NIH paper, “Poverty and Obesity in the US,” by James A. Levine, states that obesity-associated chronic disease accounts for 70 percent—70 percent!—of U.S. health costs. The paper further states that halting the U.S. obesity epidemic and lessening its health costs “may require that the U.S. addresses poverty itself.”

Multiple environmental factors influence childhood obesity, but living in a low-income family and in environments and communities that don’t support healthful diets or physical exercise are two of the most substantial risk factors, according to the Institute for Research on Poverty. Though the CDC recommends children eat healthy food and stay physically active, many children—especially those living in very low-income homes—don’t have ready access to either nutritious food or a place to play freely. According to the NIH, roughly 6 percent of the people in the U.S. live in a food desert, defined as a geographic area that lacks sufficient access to grocery stores. Economic and racial disparities persist across the U.S., with about 30 percent more non-white residents facing limited access to retail food outlets than their white counterparts.

Dr. Dahlin says early childhood programs can provide an important pathway to launch children on healthier trajectories. Program standards for most early childhood programs require that the children receive some information on nutrition and physical education, though how this information translates into daily interactions can vary from one program to another. Information alone won’t make much of a dent in the complex issue of childhood obesity; Dahlin says a web of approaches is required.

“You can’t just tell families, ‘Eat healthier things,’ if you aren’t addressing the systemic components that affect their health,” she says. “How accessible is food? Can families get there? Is it affordable? Do the children have access to play areas where they can run around, play and be children?

“Food deserts are in low-economic status neighborhoods without grocery stores or even transportation. Sometimes families are working multiple jobs, so their work schedules make it extremely difficult to get to any type of store with fresh fruits and vegetables. They might have one child in child care and another in school, and they have to take a bus to get each of them. These people are incredibly busy and just trying to access food is challenging and time intensive.”

To solve these challenges, it may not be necessary to reinvent the wheel.

Enter Head Start. Authorized in 1965, Head Start is the longest running publicly funded early learning program in the U.S. It not only provides child care, but it also connects low-income families with the services they need to support their child’s development. Guided by the Parent, Family, and Community Engagement (PFCE) Framework that was introduced in 2011, Head Start has fostered positive parent-child relationships, community connections and viewed parents as leaders and advocates.

“Head Start provides food when children are attending, and they connect families to resources to support food security outside program hours,” Dahlin says. “That’s essential for learning. Look at Maslow’s Hierarchy of Needs—if a child is hungry, they aren’t learning. The program also connects children with primary care providers, dental care and immunizations—all these things that promote good health.”

Head Start collects BMI (Body Mass Index) information on children in the program within 45 days of entry and uses the information to monitor the well-being of children whose BMI percentiles are in the underweight, overweight or obese range. The NIH considers BMI an economical method to assess body fat indirectly, though the measure has come under scrutiny in recent years because it was developed in the 1800s as part of a quest to determine an average weight for “the average (white, European) man.” The tool is often inaccurate in determining health in women and people of color and has been the source of medical discrimination and weight stigma.

“There has been a lot of understandable push back on using BMI as the metric for health, but we felt that BMI, collected by the programs, could serve as a useful proxy for understanding the effects of Head Start’s contribution to children’s nutrition and physical activity,” Dahlin says. “In the program, children develop food vocabulary and a knowledge base to understand the impact of nutrition and different foods on health. They learn where food comes from. They have consistent access to food, which is a really important takeaway. So, moving away from that one-size-fits-all BMI metric, it’s important that future research take more of a look at what it would mean for children to develop healthy behaviors and to look at that behavior change over time.”

For their study, Dahlin and Reich looked at administrative data from a large urban Head Start program in the Southwest that comprised 26 Head Start centers. Their sample was restricted to 1,120 children with at least two reports of BMI at the 85th percentile or higher, at points at least 90 days apart. All the children identified as Latine (the researchers prefer the term Latine), their parents spoke Spanish as their primary language and nearly all families reported incomes that fell under the federal poverty level.

As is often the case with research, the study created questions that beg more research.

“I think as we transition away from BMI as the measure, we want to consider other ways to measure these health outcomes,” Dahlin says. “We need a lot more qualitative work to understand folks’ experiences and how they interact with food. What are their experiences with some of these food security programs? How do we foster behaviors like positive relationships with food and what systems do we need to set up to make sure folks have access to and an ability to get affordable, healthy food regardless of where they live or how much money they make?

“The bottom line is that the Head Start program is an existing, comprehensive program that is already well set up and well-suited to make a difference in our country’s child health and overweight and obesity issues.”

Farm to Early Care and Education Shared Metrics Guide Farm to ECE increases access to local foods, edible gardens, and food and agriculture education for our youngest learners and their families and caregivers.