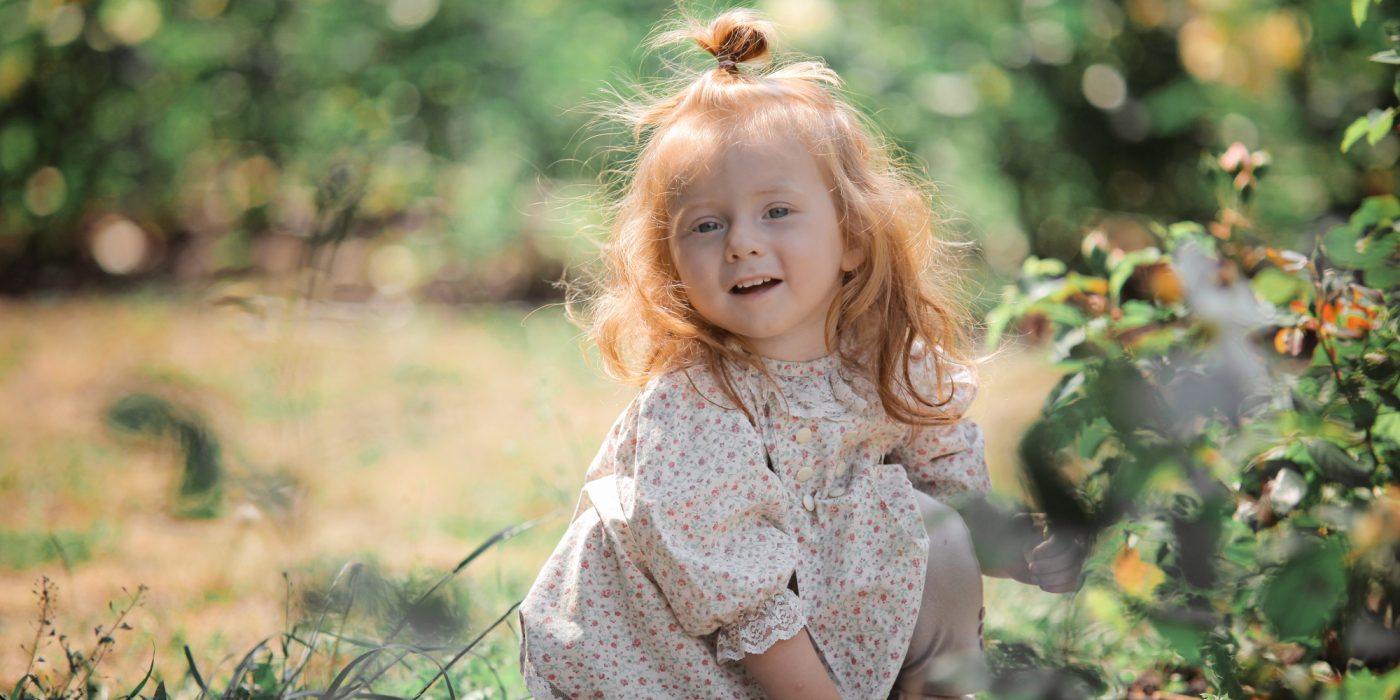 I’m spending a few months traveling internationally with my family, and one of the purposes is to better understand other nations’ child care systems. While country context is of course enormously important, there are still many lessons that can be applied to America. Our first stop was the Republic of Ireland. I had the chance to sit down with several people working in both Irish child care policy and advocacy.

Ireland is a fantastic case study for the U.S. because the system has, historically, shared many of the same features and challenges: a highly privatized and market-based system with meager public funding, marked by high parent fees and low educator wages. All of that has started to change in recent years. In fact, in just the past few weeks, the Irish government signed off on their first-ever pay deal for workers, while the introduced budget for 2023 will cut parent fees by 25%. Here are four lessons I am taking away from my time on the Emerald Isle:

After much work, in the late 2010s a broad consensus emerged about the guiding light for Irish child care policy. This consensus was built through a series of expert panels and iterative policy briefs, culminating in what was known as “First 5,” an “all-of-government strategy for babies, young children and their families” between 2019 and 2028. First 5 called for, among other things, a re-envisioning of how child care was funded.

In 2021, the government published a follow-on report, “Partnership for the Public Good: A New Funding Model for Early Learning and Care and School-Age Childcare,” which put meat on the bones of the vision and laid the groundwork for September’s new pay deal.

First 5 is not the only tentpole policy document, however. Given Ireland’s membership in the European Union (EU) and the Organisation for Economic Co-operation and Development (OECD), third-party reports such as the OECD’s 2021 country review on strengthening Early Childhood Education (ECE) in Ireland and the European quality framework for ECE have helped shape the contours of Ireland’s new direction. This direction includes a major focus on program quality, something that became all the more urgent after an undercover investigation in 2019 by one of the country’s prominent news agencies turned up stunning neglect.

Unlike the U.S., where there is still rank disagreement over whether we should even have a strong publicly-funded child care system, Ireland shows just how impactful it can be to put in the long, hard work of agreeing on a vision. The question appears to be much less “what should we do?” and much more “how do we now do it well?”

The simple presence of good policy has never been enough to move the needle. While advocates have been hard at work in Ireland for decades, a pivotal moment came when the country’s largest trade union, known as the Services Industrial Professional and Technical Union (SIPTU), took on child care as a signature issue. At one point, SIPTU had more than 10(!) full-time field organizers working on what they call the “Big Start” campaign. The unionization drive helped, as one person suggested to me, activate an army.

A seminal event occurred in February 2020, in the run-up to national elections, when thousands of child care workers across the country held a protest, and 30,000 educators and allies flooded the streets of Dublin. The action generated huge media coverage and pushed child care into becoming a top-tier election issue just as the Covid pandemic was about to highlight how critical the child care sector was.

The recent upswing in child care power is not merely due to unionization, though. Ireland’s child care coalition is both deep and broad, including the stalwart Early Childhood Ireland as well as players such as the large Children’s Rights Alliance, the latter of which approaches the issue from a distinct angle that goes beyond questions of provider wages or parent fees.

Clearly, as U.S. advocates continue to strive for progress, there is an immense need to consider opportunities for widespread unionization and locating as many allies as possible.

Perhaps the key Irish policy innovation was the establishment of “core funding.” Core funding is “a supply-side payment to providers to support the provision of quality services.” You might think of it like “base aid” provided by states to institutions of higher education. Core funding—which is currently backed by €221 million in government funding (significant for a country with the population of Colorado, and slated to rise to €259 million in 2023)—offers a reliable source of money so that programs do not have to rely so heavily on parent fees. In return, programs agree to abide by certain regulations, such as capping their parent fees and implementing the new staff wage scales.

Those wage minimums mean that no child care staff member will receive less than €13 an hour, meaning all will be above the Irish living wage. While advocates readily acknowledge there is much longer to go and this is but a first step in solving their workforce challenges, the inking of the pay deal set off a massive celebration in the sector, with the hashtag #WeDidIt proliferating.

By targeting dedicated funding at wages while dealing with affordability separately, Ireland has decoupled the two and gone directly at the issue of workforce compensation — something the U.S. would be wise to emulate.

The biggest question for the Irish child care sector is the sustainability of this new funding. Governments come and go, and while a parliamentary system like Ireland’s is less prone to tectonic changes than America’s winner-take-all, there is still no guarantee of what happens if political winds shift, a recession takes hold, and so on. No child care entitlement is enshrined in law, and core funding is filled budget cycle by budget cycle. The sector knows where it is headed, now the question is how fast it can get there and how solidly it can sink these new roots.

Still, by any measure, the Irish child care experience should inspire U.S. providers and advocates. Here we have a country that has, after many years of striving, rapidly made huge progress on building a child care system that works better for parents, providers and children. I am immensely grateful to those who took the time to help me learn about the Irish child care system, and I will be watching their progress closely and cheering them on.