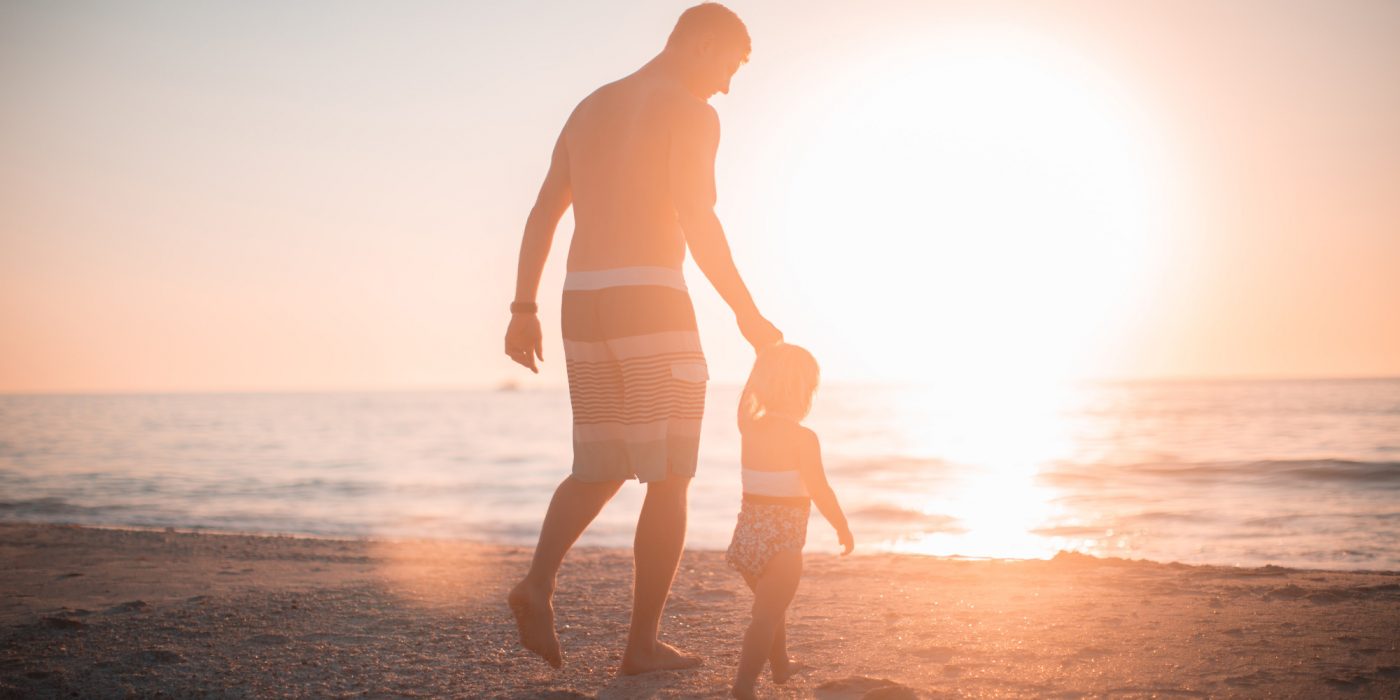 Photo by Derek Thomson on Unsplash

The Children’s Movement of Florida held their third annual virtual summit on October 27.  Hosted by the organization’s president Madeleine Thakur, the Built to Thrive event featured a keynote address by Dr. Bruce D. Perry, M.D., Ph.D.—psychiatrist, researcher, clinician, principal of the Neurosequential Network and coauthor, with Oprah Winfrey, of What Happened to You?: Conversations on Trauma, Resilience and Healing. His remarks are not available on video, but here he is in conversation with Winfrey:

Here are our takeaways from the event:

1. “The proper time to influence the character of a child is about a hundred years before he is born.” Perry began his remarks with this quotation from playwright William Inge. That is, while many theories about childhood development focus on how families are structured, not enough attention is paid to the structure of society. Perry argued that humans evolved to belong to clans of 80 or so people and that growing up in a household of just one or two adults is “biologically disrespectful.”

Since humans don’t live in clans anymore, children will benefit the most from the effort we put into building a healthy society through democracy, public education, suffrage and civil rights.

2. “A history of connectedness is a better predictor of health than history of trauma.” To judge from the Zoom chat, this remark resonated the most with viewers. Perry presented graphs that highlighted the rapid development of brains during the first two months of life, suggesting that early trauma and neglect pose risks that are extremely difficult to overcome, but the quality of relationships can mitigate those risks. Home visiting programs like Healthy Families, he said, harness relationships, which he called “the most powerful gift we have as a species.”

3. “If you don’t build the man first, you can’t build the father.” This observation by Christopher Brown, president of the National Fatherhood Initiative (NFI), also got an enthusiastic response in the Zoom chat. Brown discussed 24/7 Dad, NFI’s flagship fatherhood curriculum, which covers five cross-cultural characteristics: self-awareness, caring for self, fathering skills, parenting skills and relationship skills. Orlando father Dexter Nelson gave examples of the way schools and other institutions devalue fathers by assuming the mother is the “primary” parent.

Darrick McGhee, CEO of Johnson & Blanton, LLC and Pastor of Bible Based Church in Tallahassee (as well as a board member of the Children’s Movement of Florida) captured the power of engaged dads when he said, “I’m still my son’s hero. I didn’t grow up with that.”

4. Early intervention makes all the difference. Tamelia Malcolm, MBA, MS, CHES, from North Central Early Steps, and Tamika Maxwell, D.O., FAAP, a Reach Out and Read Medical Champion, joined the panel on developmental delays, emphasizing the value of early screening and support for babies with autism and disabilities.

5. Florida businesses are embracing family. Vance Aloupis, CEO of the Children’s Movement of Florida, led off the final session, titled “Win the Talent War with Family-Friendly Policies,” by urging viewers to recognize that competition for workforce is tight and that post-pandemic, many young parents have come to expect policies that allow them to bring their full selves to work.

It’s not enough for family leave policies to be on the books, he noted. Staff should be actively encouraged to take the time off. He recalled how his own organization took a giant leap into family-friendliness when Thakur began bringing her baby son into the office. Vinessa Gordon, MPH, research, and grants analyst Delores Barr of the Weaver Policy Center, also brought her baby into the office.  Her colleagues enjoyed picking the baby up when he was crying.

Juan Vasquez, a project manager with Ruvos, said that parental leave and time off supports recruitment and retention. As soon as Elisa Juárez, director of culture and DEI, ChenMed, joined the company in July 2021, she advocated for four weeks of paid parental leave.

The policy isn’t just for moms, because, as she said, “Families don’t all look alike.” Kathleen Brugueras, senior director of culture and change management, Florida Blue, noted that as one of the biggest employers in the state, their progressive personal time off policies are having a major influence on other companies.