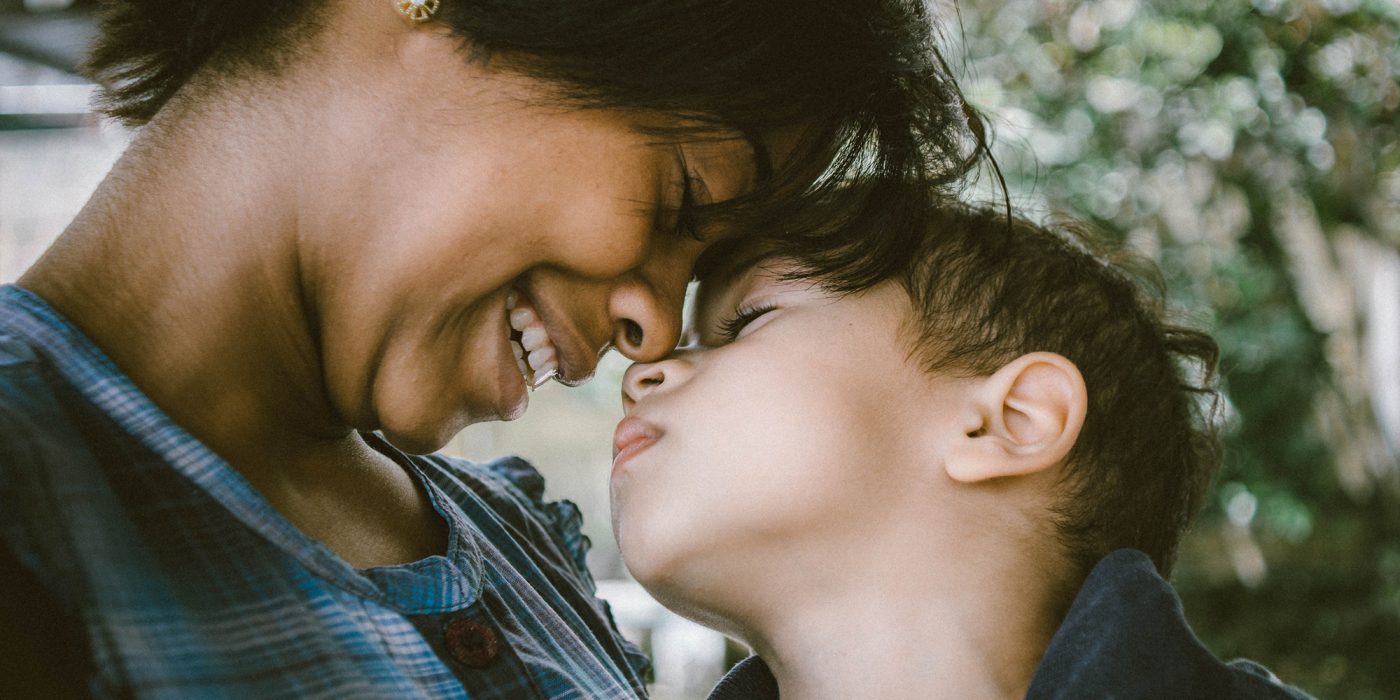 Photo by Bruno Nascimento on Unsplash

Near­ly 24 mil­lion U.S. chil­dren live in sin­gle-par­ent fam­i­lies, and they are far more likely to experience food and housing insecurity, and other hazards of poverty. Single-Parent Families and Public Policy: Evidence from High-Income Countries, in the Fall 2022 volume of the ANNALS of the American Academy of Political and Social Science, delves into the policy possibilities for these families. On December 1, the Brookings Institution held a webinar featuring many of the publication’s contributors.

“Child poverty in rich countries is especially compelling,” editors Janet C. Gornick, Laurie C. Maldonado and Amanda Sheely assert in their introduction, “because it is rooted not so much in scarce aggregate resources but mainly in distributional arrangements, both private and public.”

1. Compared to other high-income countries, the United States does little to support single-parent families. The consequences are dire, especially for the youngest children, whose brains are undergoing such rapid development. “Adequate poverty relief doesn’t come cheaply,” said Ive Marx, professor at the University of Antwerp and director of the Centre for Social Policy, likening the layers of support to a policy lasagna. “It takes universal benefits and targeted supplements to keep families out of poverty.”

Zachary Parolin, senior fellow at the Center on Poverty & Social Policy at Columbia University, presented findings that showed volatility in poverty rates during the pandemic but also ways that federal stimulus and relief smoothed it out. Thomas Biegert from the London School of Economics looked at child care benefits, dispelling the myth that generous benefits are a disincentive to work.

2. No single-parent families are alike. They vary by age, race, socioeconomic status and more. Keeping the heterogeneity of these families in mind should prevent academics and policymakers alike from making generalizations. “Despite the seemingly strong relationship between single motherhood prevalence and racial inequality in child poverty in the United States, a growing literature casts doubt on the explanatory power of family structure,” University of Pennsylvania sociologist Regina S. Baker writes in her essay.

4. “You can learn about effective policy from studying other countries,” stated Maldonado. Calling the ANNALS publication a goldmine for policymakers, Gornick enumerated such factors as benefit level, duration and financing as the variables that should be studied.

And yet, in so many ways, the United States isn’t the same as other rich countries. Baker noted that poverty risk factors such as health problems and unemployment disproportionately affect Black and Latino mothers whether they are married or not.

Eric Rodriguez of Unidos US highlighted the particular nature of race in this country and the 4.4 million U.S. kids living with undocumented parents.

5. There’s more than one kind of child support. Of the 10.5 million single-parent households in the U.S., nearly three-quarters are mother-only. An analysis comparing child support across countries recommends guaranteeing a modest amount of public support to single-parent households. “Many of the policy dilemmas we saw are common across high-income countries,” said Rutgers University professor Laura Cuesta, one of the paper’s coauthors, lamenting the singular lack of robust support here.

An essay on “non-resident fathers” emphasizes the value of social involvement and provision of in-kind support. “Nonresident fathers are more than a check,” said Kearney. “They can be part of the children’s lives.”

The panelists speculated on the likelihood of policy shifts in the coming years. While perceiving political support for many progressive ideas, Doug Besharov (University of Maryland School of Public Policy) said, “The sale hasn’t been made yet.” Taking the long view, Irwin Garfinkel (Columbia University School of Social Work), predicted, “These ideas will become politically feasible at some point, because they’re good policy.”