New Study: A Call to Action to Include Non-English Speakers in Pediatric Research 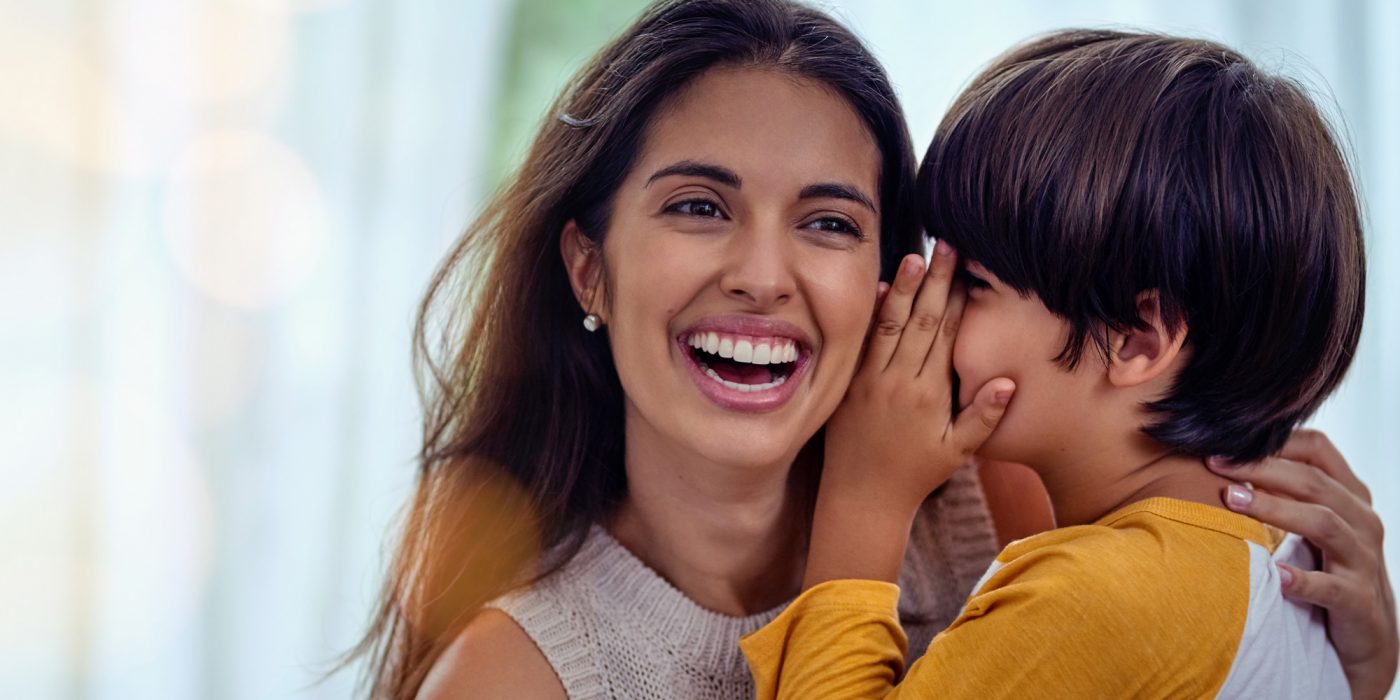 These disparities have rightly led to calls to improve health care to non-English speaking families, from individuals and communities, as well as from the National Institutes of Health and the National Academy of Medicine. However, research undergirds any progress in health care: If it isn’t accurately representing the population, progress is impeded or skewed, and voices are silenced, deepening health care inequity. In this arena, U.S. pediatric research is woefully lacking.

A new review of more than 5,000 pediatric research articles found that only 9 percent included non-English speaking participants. The study, Inclusion of Non-English Speaking Participants in Pediatric Research: A Review, published in October 2022, in Jama Pediatrics, screened all original investigation articles published in JAMA Pediatrics, Pediatrics and The Journal of Pediatrics from January 2012 to November 2021. Of the 5,008 articles that met the study’s criteria, only 469 included participants who didn’t speak English. It is one of the first studies to describe the inclusion—or lack thereof—of non-English speaking participants in pediatric research.

According to the study’s senior author, Dr. Maya I. Ragavan of UPMC Children’s Hospital of Pittsburgh, an assistant professor of pediatrics at the University of Pittsburgh, she intended the study to be a call to action.

“The data states a problem,” Ragavan says, “but that’s just the first step in a multi-step process toward equity. It’s only the beginning of addressing health equity. We hypothesized that these numbers would be very low, but you don’t really know until you do the analysis. We wanted to write this paper as a call to action.

“Addressing health equity has to happen in a multi-level way,” she says. “At an individual level, the most important part of this is that it’s the responsibility of researchers and research institutions to make research more equitable to non-English speaking communities. It isn’t the responsibility of the participants to somehow inform themselves better. That’s our responsibility. We need to become trustworthy; we need to do better science. So, at a researcher level, it’s important to start with advocacy and awareness on this topic.”

Ragavan stresses that including non-English speakers in the research doesn’t mean just popping in a few participants who don’t speak English. Researchers need training via conferences, webinars and on-the-ground learning to build a workforce of researchers who know how to do the culturally and linguistically informed work to include non-English speakers, and to train the next generation of researchers.

Change must happen at the institutional level as well, she says. Budgetary constraints are always a barrier, and funding agencies—which, along with academic journals, serve as de facto gatekeepers on what science is viewed as having merit—can make a difference by committing to language equity and supporting that research financially.

Doing the work well is expensive, Ragavan says, and isn’t just a matter of hiring a few translators. Many English words don’t translate into other languages—and vice versa. Being able to move beyond a basic vocabulary into the cultural nuances and experiences of participants is essential to fully hear from them, and fully hearing from them is essential to fully providing the health care they require.

To foster this research, Ragavan says, funders could build in bonuses or supplemental grants for those who are doing the work, and require researchers to specify their plans for including non-English speakers in their studies.

“One of the biggest ways those of us who are involved in this conversation would like to change research is to think about how we can co-create the research with the community,” she says. “Co-creating science with community partners and people with experience ensures that their voices are brought in with the conception of studies. We don’t just want to ask people from the communities to help us recruit participants for the studies, but to bring them in at the beginning of studies and make sure their voices are represented. How can we leverage their experience and make sure we compensate them for their time and their work?”

A team of researchers worked together on the study for more than a year, led by University of Pittsburgh medical student Annie Chen, who Ragavan praised for her “amazing job” of organizing the project’s minutiae and coordinating the team. In a rigorous process, the team divided up and read 8,142 articles before winnowing them to the 5,008 studies that met the criteria. Then the researchers combed through those studies to assess how frequently non-English speaking families were included in pediatric research, how rates of inclusion had changed over time, what languages were included, and methodological details about oral and written communication with non-English speaking participants.

With roughly 42 million Spanish speakers in the U.S., it’s unsurprising that Spanish was the most common non-English language found in the research. However, the percentage of people in the U.S. who speak a language other than English or Spanish is increasing, underscoring the necessity of expanding inclusion of other languages. (For example, the U.S. Census reports that 3.5 million U.S. residents speak Cantonese or Mandarin as their first language.)

The result of doing the work to address inclusion and diversity matters not only in deepening researchers’ understanding of the participants they study, but ultimately in providing health care to the entire U.S. population.

The important piece once research becomes more inclusive, Ragavan says, is to sort out how to share that information with the communities involved. We must get the research off the shelves and into the hands of those who want and need it.

“In academia, the standard is the academic paper, which is behind paywalls and not generally accessible. So now, we need to discover how we can thoughtfully share our results back with those communities—through infographics, social media posts or maybe videos.

“It’s important to get the word out,” she says. “Language equity and health equity can’t be an afterthought.”