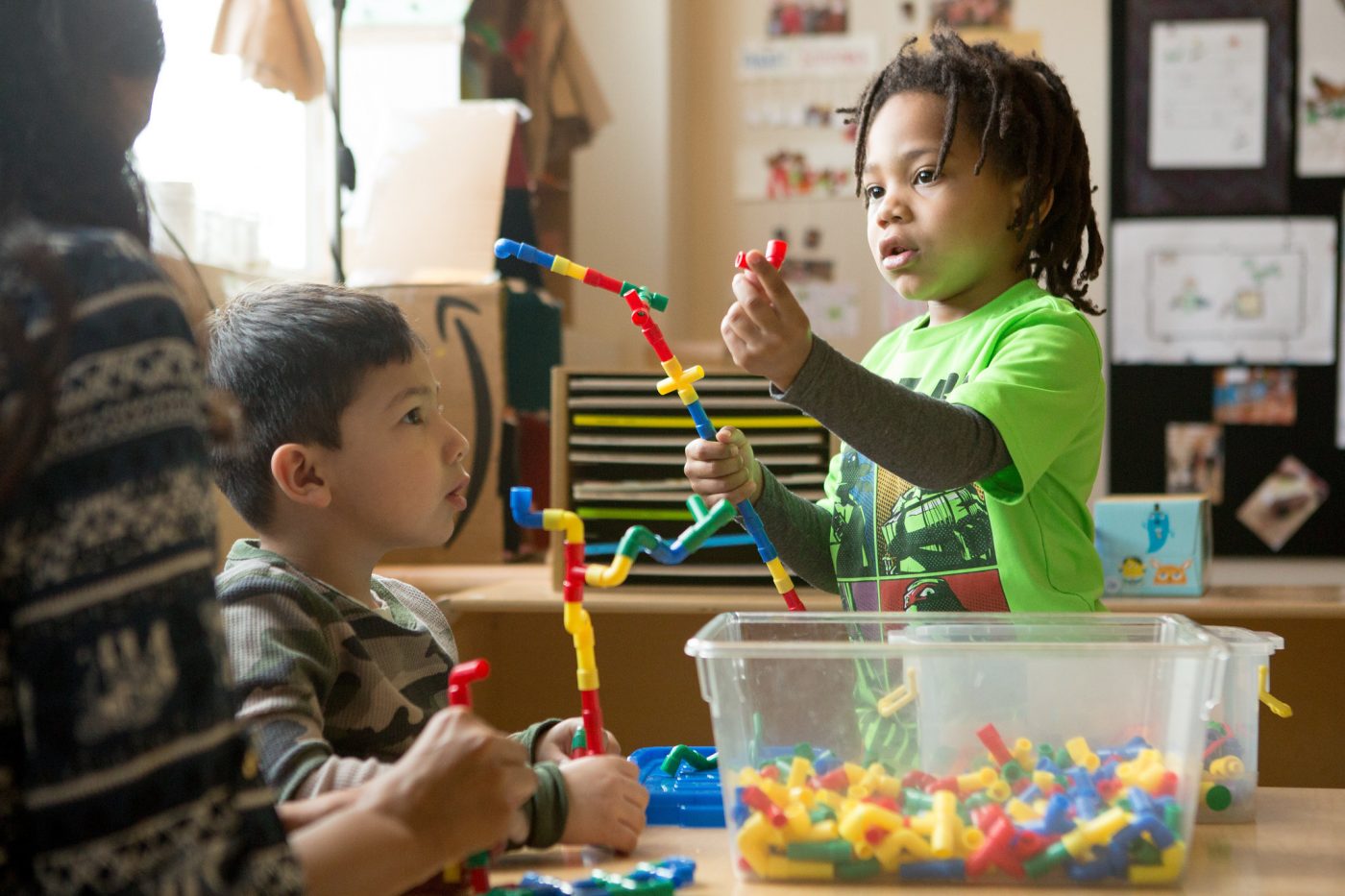 Photo by Allison Shelley/The Verbatim Agency for American Education: Images of Teachers and Students in Action

A Look at 2020 Presidential Candidates

Need a primer on Universal Pre-K? See below for a quick look from First Five Years Fund

If the candidates running for president are a reliable indicator, support for universal pre-K—at least in concept—is popular. Of course, what federal action that support might bring is anyone’s guess.

“Everybody says they’re going to do it,” says economist W. Steven Barnett, senior co-director and founder of the National Institute for Early Education Research at Rutgers University in New Jersey, exaggerating a bit. “But are they really going to do it, and do they understand what that means? I’m not sure that all of them do.”

At least 26 candidates — 24 Democrats and two Republicans, including President Donald Trump — are running for their respective party’s nomination for president in 2020. To see which of the candidates have spoken out on universal pre-K—that is, providing universal access to pre-kindergarten to at least 4-year-olds, if not younger children—we checked news reports and the candidates’ campaign websites.

We found that most of the Democrats back it. Details on their positions are often lacking; but, to be fair, it’s still early in the campaign.

“There is no question this is really popular with the public,” Barnett says. “The question is, after the election, do the candidates pivot, and their plan is a bunch of stuff that appeals to a variety of interest groups yet most of the money doesn’t end up going to universal preschool.”

For universal pre-K to succeed, he added, “it needs to be a part of public education and not made available only to low-income families.”

Charles Joughin, communications director for the First Five Years Fund, which advocates for health and education programs for children up to age 5, offers a bit of a different take.

Joughin argues that “children are born learning, so any campaign policy platform should incorporate plans for the care and education of kids from birth through age five – particularly those living in poverty.

“If we want to ensure all children have access to high-quality early childhood education,” he adds, “there must be strong support and partnerships from the federal government to extend the reach or fill in the gaps of state efforts and innovation.”

Where presidential candidates stand who have spoken out on, or have a record on, universal pre-K:

From First Five Years Fund, a Washington, D.C.-based nonprofit that advocates for health and education programs for children up to age 5:

Article: Washington Post: “Motherhood was once a campaign liability. The 2020 female candidates are making it an asset” 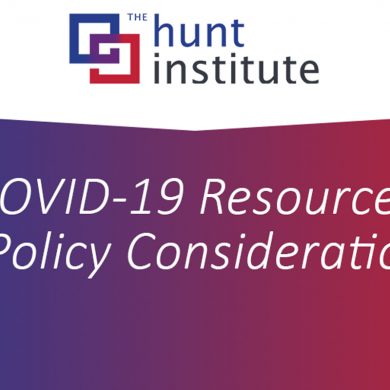