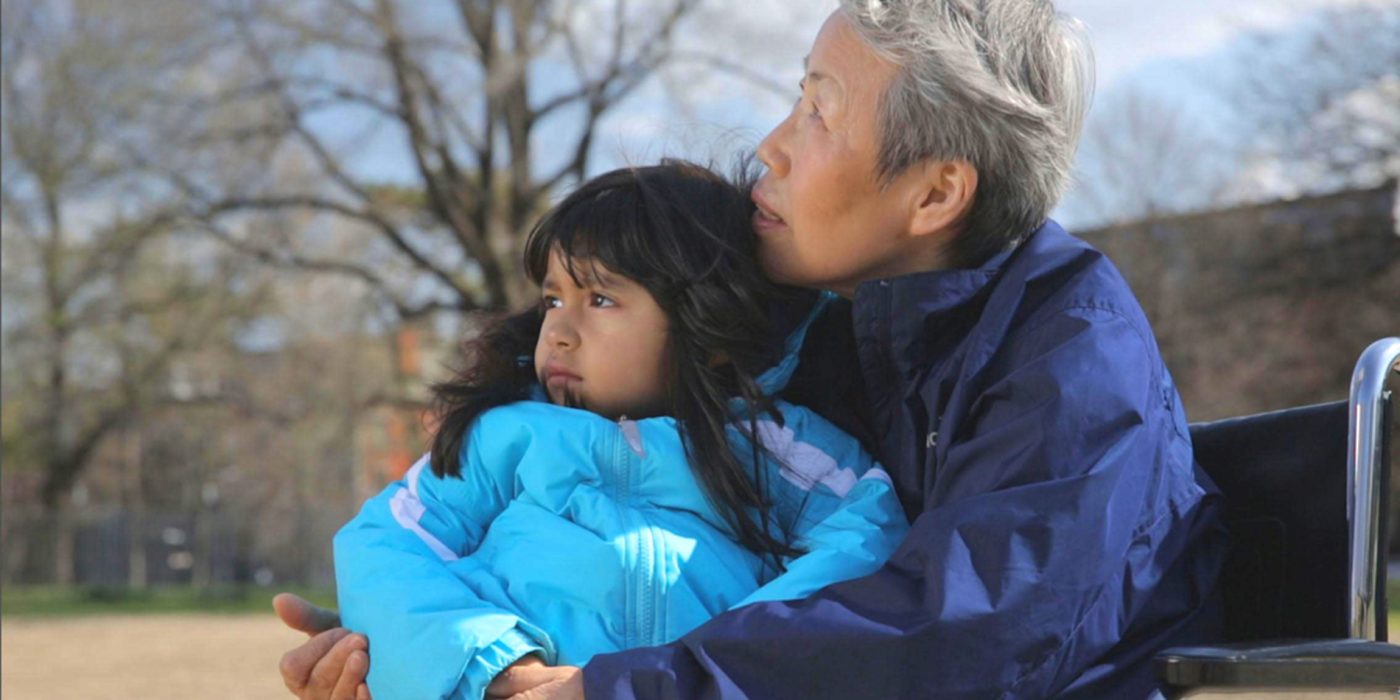 Paid family leave — to care for new children or aging relatives, or to recover from a serious health problem — is gaining some momentum in the nation’s capital, in some states and on the 2020 presidential campaign trail.

According to the new report —“Paid Family Leave: An Introduction” created by the Bipartisan Policy Center, 83 percent of workers don’t have access to a defined paid parental or caregiver leave policy and 61 percent don’t have access to medical leave.
Vicki Shabo, a senior fellow for paid leave policy and strategy at New America in Washington, D.C., which advocates for paid family and medical leave, says she sees three factors causing the momentum.

“One, a consensus around the evidence that lack of paid family and medical leave depresses women’s labor force participation and earnings, and that has ill effects on the economy,” she says.

“Two dual forces — one of declining birth rates and the growing aging population — the mismatch between the number of younger people able to care for the growing number of older people.

“And three, is really the growing body of evidence from state policies like California, New Jersey, Rhode Island, showing that paid leave policies help workers and families without harming businesses. So, allaying some of the fears and showing kind of a triple win.”

Here’s a rundown of recent developments:

According to University of Virginia economics and public policy professor Christopher Ruhm, co-author of Time Out With Baby: The Case for Paid Parental Leave:

According to Rachel Greszler, a research fellow in economics, budget and entitlements at the Heritage Foundation and former senior economist on the staff of Congress’ Joint Economic Committee:

The U.S. House of Representatives on July 12 passed legislation that would apply to most federal employees. They would be able to take leave for parental or other family-related purposes and receive their regular salaries. Currently, that time is unpaid.

Specifically, the Federal Employee Paid Leave Act would provide for 12 weeks of leave during any 12-month period for the birth, adoption or foster placement of a child; care for a spouse, child or parent with a serious health condition; the employee’s own serious health condition; or for certain reasons related to military duty of a spouse, child or parent.

The measure was passed as part of a defense bill.

The measure faces opposition from Republicans in the GOP-controlled Senate. And the White House has issued a veto threat against the defense bill, although that threat did not mention the paid leave provisions.

The Bipartisan Policy Center, a think tank that combines “the best ideas from both parties to promote health, security and opportunity for all Americans,” and has a task force on family leave, issued a report in July on family leave.

The report also says many workers — particularly with more women entering the workforce and many workers being in the “sandwich” generation” — can’t afford to take unpaid family leave.

Workers would receive up to 12 weeks of paid time off to care for new babies new adopted and foster children; care for sick family members or deal with domestic violence; or recuperate from their own serious illness.

The cost would be split 60-40 between workers and employers. Businesses with fewer than 25 employees would not have to contribute.

Workers will be eligible for up to 12 weeks of paid time off to care for a newborn, a newly adopted or foster child, a seriously ill relative by blood or marriage or a close associate who is the equivalent of a family member. Employees dealing with their own serious health conditions or who are serving as a marrow or organ donor will also be eligible.

The plan is paid for by a 0.5 percent payroll tax levied on all employees.

“The states have shown us that paid leave can be implemented very cost effectively for both workers and employers, through small payroll deductions,” Shabo says. “This smoothes out the cost of leave for employers, particularly small employers, and it makes leave available to all working people, no matter where they work or the kind of job they have.”

According to a CNBC summary of the Democratic presidential candidates’ positions on paid family leave, U.S. Sen. Kirsten Gillibrand of New York has proposed giving 12 weeks of paid family and medical leave to any employee. The bill would be paid for by having employees and employers contribute no more than $2 per week for a typical worker to the fund. This would enable employees to earn 66 percent of their monthly wages, capped at $4,000 per month per person.

President Donald Trump is proposing in his next federal budget six weeks’ paid leave for new parents, including adoptive parents, to recover from childbirth and care for their children. 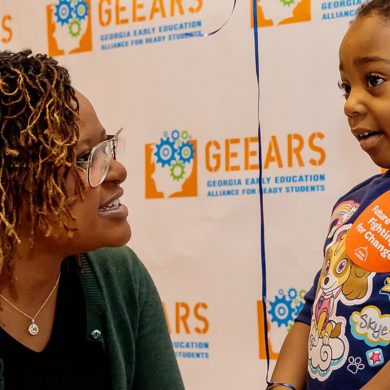