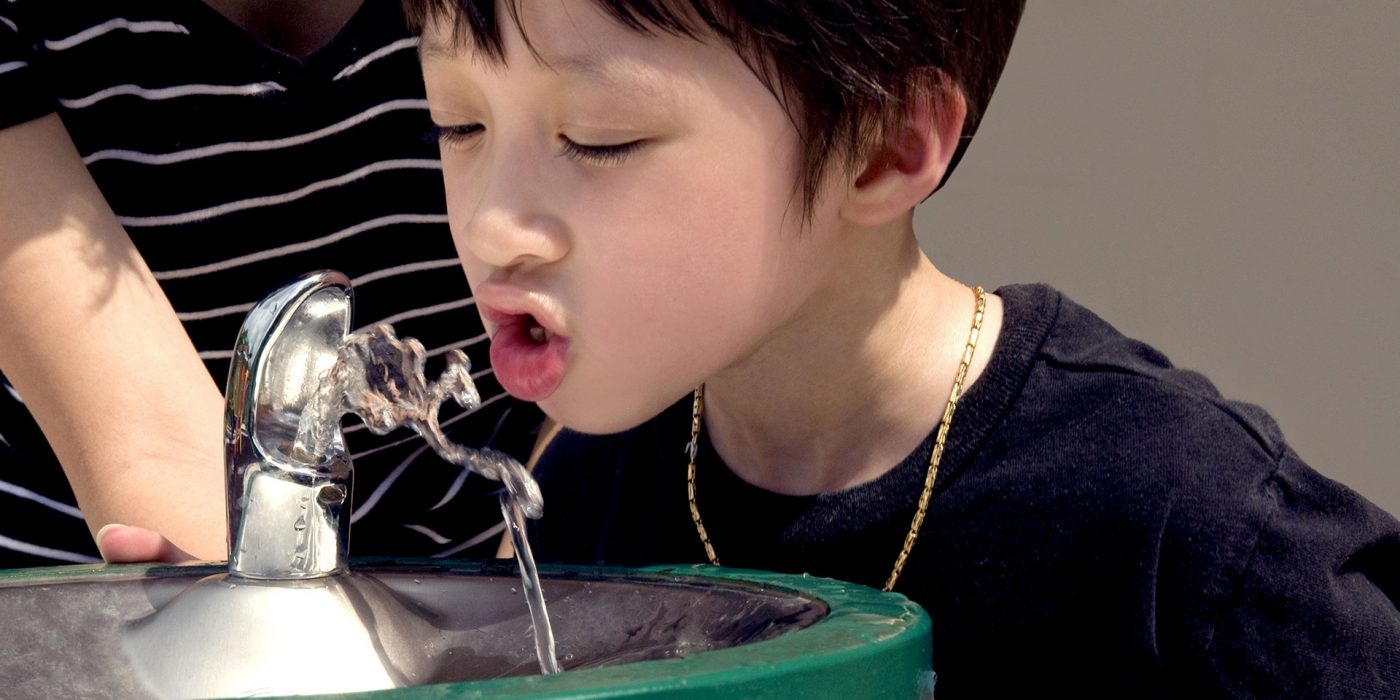 A lead crisis plaguing Newark, N.J., is the latest large-scale threat posed by lead in water, a health hazard that’s especially dangerous to infants and young children as the back-to-school and back-to-child care season approaches.

As tens of thousands of residents of New Jersey’s largest city are being told to drink only bottled water because of contamination in drinking water from aging lead pipes, other communities across the country also are struggling with lead in water.

But some states and school districts have been identified as leaders in taking action to protect kids. And there are steps child care centers can take to protect the most vulnerable, children age 5 and under.

The potential danger is pervasive. It’s been estimated that 6.5 million to 10 million homes across the country are served by lead service lines — making home-based child care particularly at risk.
“We think that child care really should be the focus for lead in water,” Lindsay McCormick, a health program manager for the Environmental Defense Fund, says in an interview with ELN. “When children’s brains are still developing, they are more at risk.”

And “the big thing when it comes to child care is you have to test, in homes and centers,” says Samir Tanna, director of public policy for a Chicago-based non-profit, Illinois Action for Children.

Lead in drinking water primarily comes from corrosion of service lines connecting the water main to a house or building, but can also enter drinking water through plumbing materials such as drinking fountains and faucets that contain lead.

The risks to infants and young children of lead are significant. According to the U.S. Environmental Protection Agency:

Newark has been slow to upgrade its infrastructure and to address a flaw in a chemical compound that prevents lead from leaching into the water, according to the New York Times.

The potential danger is pervasive. It’s been estimated that 6.5 million to 10 million homes across the country are served by lead service lines — making home-based child care particularly at risk. But the U.S. Government Accountability Office says the number of lead lines is not known and that estimates it reviewed are not reliable.

Among cities where lead in water has been a problem:

Milwaukee: The city has replaced about 1,900 lead service lines in the past two years, but is struggling to find contractors to continue the work.

Chicago: In July, the city halted the installation of water meters after tests at metered homes showed elevated lead levels.

New Orleans: The school district is in the process of installing filters in all of it schools, but has been hampered by a lack of water pressure in some schools that keeps the filters from working.

Fresno, Calif.: A 2017 news investigation by Reuters found lead problems in cities throughout the country, including in one ZIP code in Fresno where lead concentration was three times higher than in Flint, Mich., the city whose lead poisoning crisis became national news in 2015.

Tips from the Environmental Defense Fund for parents who have children at child care facilities:

While there are no federal regulations that require testing of drinking water in schools and childcare facilities, states and local jurisdictions may establish their own testing programs, according to the EPA.

Some of the leaders in reducing lead in water identified by the EPA:

New York: In 2016, New York State required all public school districts to test drinking water for lead contamination and take remedial action if lead exceeds a certain level. Schools must notify the local health department, parents and students when lead excess that level and report test results to the state Department of Health.

Colorado: The Thompson School District received a grant in 2018 from the Colorado Department of Public Health and Environment to test the drinking water at all schools, focusing initially on the oldest schools with the youngest students.

Illinois: A 2017 law mandated that required schools serving PreK- 5th graders, and built before 2000, test for lead in drinking water. The law also applies to all day care centers, day care homes and group daycare homes that serve children ages 6 and under.

“Illinois has done a fairly good job of identifying lead as an issue and that it’s something the state should do something about,” Tanna tells ELN.

The 2017 law came about because of efforts by his group and others over nearly 20 years, according to Tanna.

“We have a really well developed environmental lobby here. I think they have political power,” he says. And because of that work, “we have a very well educated legislature when it comes to early childhood.”

But while testing in schools and child care centers is important, the state must go further to expand testing, particularly in homes, and state and local governments should bear the costs of testing and remediation, according to Tanna.

“Homes are more likely to have lead in water,” he says. 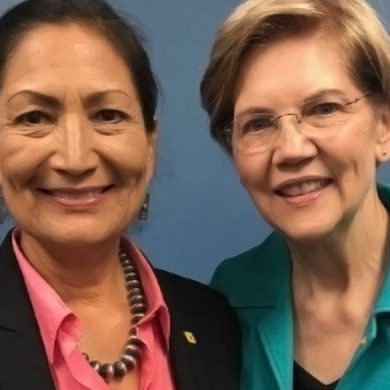