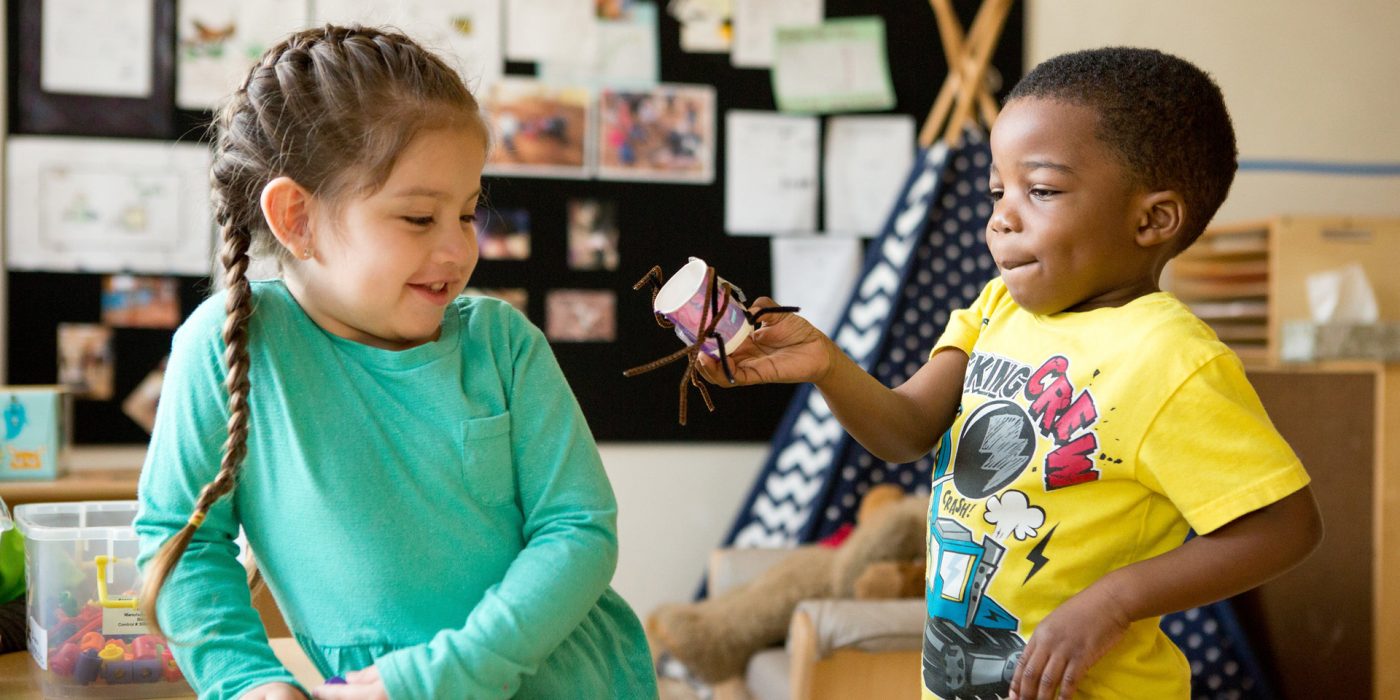 In 2015, only about one in seven children in families who were eligible under federal income rules received a subsidy. Despite a recent boost in funding, the Child Care and Development Fund (CCDF) is not funded to a level where every eligible family can participate.

CCDF is the single largest source of child care subsidies in the United States. Each year, this federal program helps thousands of low-income families pay for child care and access a larger set of options to give their children quality care and enriching early learning experiences than they would have without a subsidy. It also allows parents to continue working, or join or rejoin the workforce and thereby increase their family incomes.

So, what if CCDF was funded at a level where all eligible families could participate? At the Urban Institute, we often model scenarios to understand potential impacts of policy changes on children and families who rely on the safety net and other public programs to meet their basic needs. We recently modeled a scenario in which every family earning less than 150 percent of federal poverty guidelines, and meeting their state’s other eligibility rules, could get a CCDF subsidy if they wanted one.

We then took our analysis a step further by asking how many parents would be incentivized to join the workforce knowing they would be guaranteed a child care subsidy. Research shows that high child care costs are a barrier to employment for many parents. Subsidies can play a role in helping parents rejoin the workforce, increase their earnings and improve their family’s financial well-being.

Based on recent work we did for the National Academies of Sciences, Engineering and Medicine on its roadmap to reducing child poverty, we plugged some assumptions into our model and found that about 270,000 additional mothers—including 132,000 mothers of children younger than 3—would join the workforce knowing they would receive a subsidy for child care.

If we add the already eligible families who are not currently benefiting from subsidies to those who would join the workforce, we calculated that more than two million additional children—including 588,000 infants and toddlers—would be able to receive a CCDF child care subsidy. This represents a substantial scaling up of the caseload—more than doubling the number of children currently served.

Parents joining the workforce not only makes them eligible for subsidies but also increases the likelihood they can lift their families out of poverty. We were interested in quantifying the effect on child poverty our hypothetical policy expansion would have. We found that the increases in income resulting from new parents joining the workforce and lower child care costs for those already working would result in about 385,000 fewer children—including more than 100,000 infants and toddlers—living below the poverty line.

These national estimates tell us that expanding access to CCDF child care subsidy program could be a powerful lever to address several key issues: expanding high-quality learning opportunities for young children; encouraging parents to join or rejoin the workforce to improve their family’s financial well-being; and making a serious dent in our child poverty rate by allowing parents to increase their family incomes.

We should note that the policy scenario we modeled plays out differently in each state. Because CCDF is a block grant, states are allowed discretion in terms of program rules and funding approaches. As part of our research, we produced state-by-state estimates for additional families and children served, additional parents who would enter the workforce and reductions in child poverty. We observed wide variation for each of these factors. 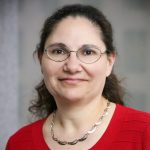 Linda Giannarelli is a senior fellow at the Urban Institute, where her work focuses on the social safety net in the United States. 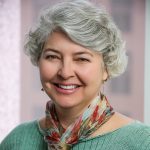 Gina Adams is a senior fellow at the Urban institute and a national expert on factors shaping affordability, quality, and supply of child care and early education services and the ability of low-income families to access them. 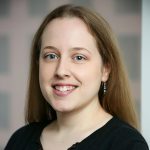 Sarah Minton is a senior research associate at the Urban Institute, where her work focuses on antipoverty strategies and policies and programs affecting low-income families. 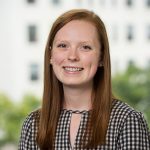 Kelly Dwyer is a research analyst at the Urban Institute, where she primarily works on the Child Care and Development Fund Policies database.